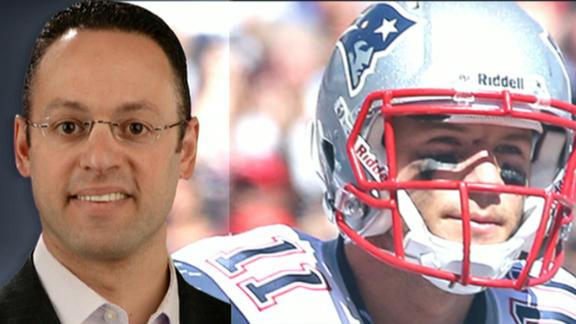 FOXBOROUGH, Mass. --New England Patriots wide receiver Julian Edelmanpracticed Friday for the first time since breaking a bone in his left foot Nov. 15 against the New York Giants, but he won't play this weekend.

Later Friday, the Patriots ruled the receiver out for Sunday's night's game against the Houston Texans.

Still, Edelman's return to practice fuels optimism that he will be available at some point before the end of the 2015 season. The Patriots saved his roster spot instead of putting him on injured reserve in hopes that would be the case.

"It's always good to be out there with your teammates and staff and put the cleats on and run around," said Edelman, who underwent surgery on the foot.

Edelman wouldn't detail what he was able to do during practice.
This marks the second straight day that the Patriots had a top offensive player return to practice, as tight end Rob Gronkowskireturned Thursday and was limited.

Gronkowski was later ruled questionable to face the Texans.

"I'm doing everything I can to get better every single day, and it feels good to be back with my teammates -- just mentally and physically to be back with them out on the practice field," Gronkowski said.

Edelman broke a bone in his left foot on the final play of the first quarter against the Giants. He has missed the team's past three games but remains the Patriots' leading receiver this season with 61 catches for 692 yards and seven touchdowns.

"I'd like to be back as soon as I can, but doing it safely and smart and just trying to improve each day," Edelman said. 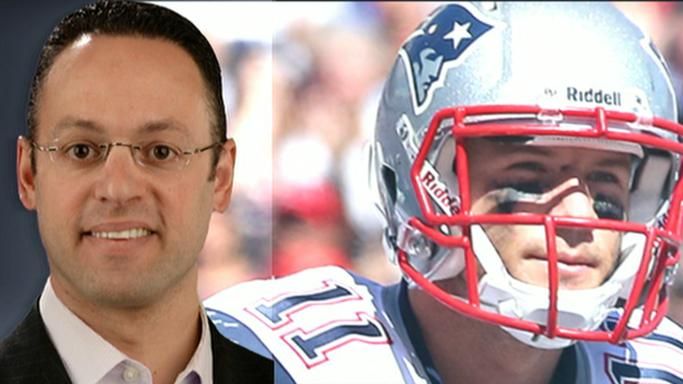