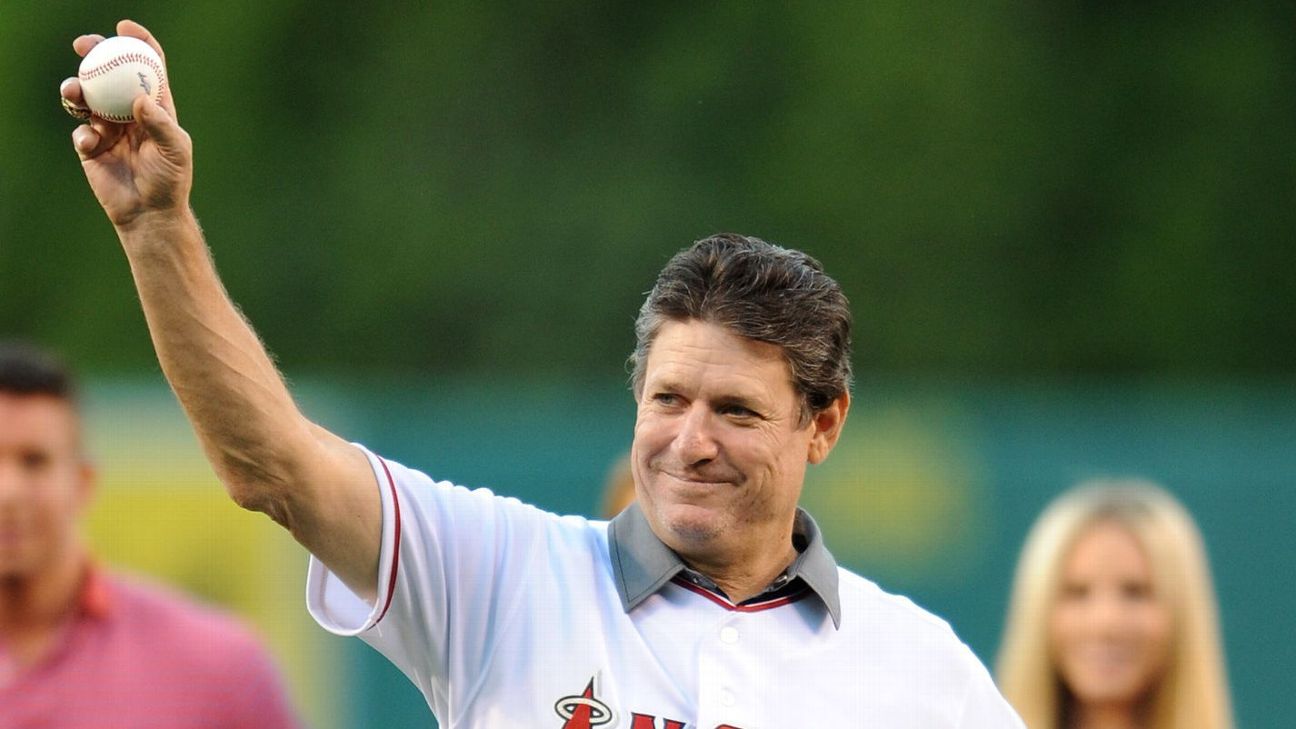 KANSAS CITY, Mo. -- Jim Fregosi Jr., a special assistant in the Kansas City Royals' front office and a son of the longtime major league manager, has died. He was 57.


He spent 17 seasons with the Philadelphia Phillies as an area scout, a scouting cross-checker and major league scout over two stints around working with the Colorado Rockies in 1999 and 2000. He joined the Royals after the 2011 season.

"Jimmy was an amazing baseball man who had a passion and love for this game," Royals president Dayton Moore said in a statement. "His desire to compete, his strong conviction and keen eye for players separated him as an evaluator. But above all, he was our friend."

Taken by St. Louis with the 42nd overall pick in the 1985 amateur draft, Fregosi spent five seasons in the minor leagues with the Cardinals and Montreal Expos, advancing as high as Double-A.

He joined the Phillies in 1992. When he returned to Philadelphia, he spent seven years as amateur scouting coordinator, then became a major league scout after the 2008 season.


"Jim brought a passionate, fun-loving attitude to the Phillies' scouting department for 17 years, and made an equal impact on the club with his baseball acumen," the team said in a statement. "Jim was a great friend and mentor to many."

Fregosi is survived by wife Mary, daughter Katelyn and sons Jimmy and Joey.