Kawhi Leonard: They love me here 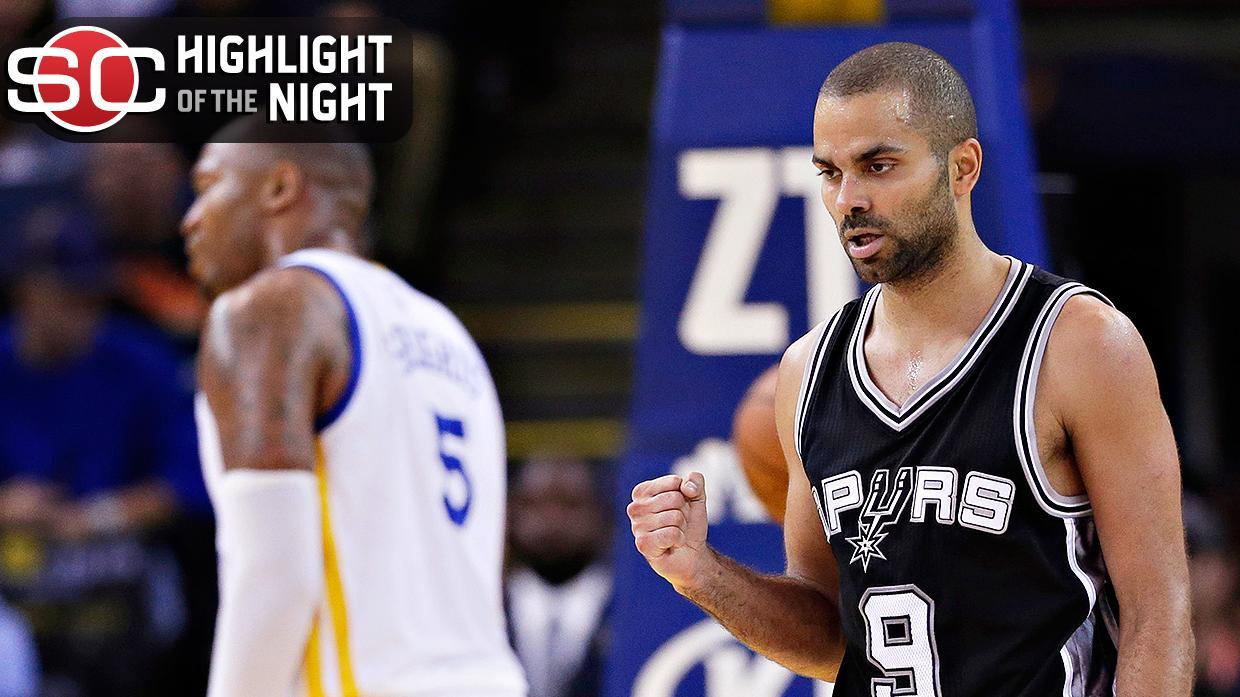 San Antonio Spurs forward Kawhi Leonard, having scored 47 total points in back-to-back wins, is quite comfortable with where he is and where he'll be despite not getting a contract extension before the Oct. 31 deadline.

"I don't think I'm going anywhere," Leonard told USA Today Sports. "I mean, they love me here. I like the organization, and if it was up to me, I want to finish out with one team like a lot of great players have done, to stay with one organization their whole career and just be loyal to that.

"You never know. We'll see what happens next summer, but I'm pretty sure I'll be in a Spurs jersey for my whole life."

The 23-year-old Leonard, who was the Finals MVP as the Spurs won their fifth NBA championship in 12 years last season, will be a restricted free agent after the season, but he knows his time will come as the future of the franchise. For now, he's fine with his role alongside the Spurs' aging big three -- Tony Parker, Manu Ginobili and Tim Duncan.

The Spurs chose not to sign Leonard to a max extension before the deadline, instead saving about $8 million in salary-cap room. The two sides can pick up talks after the season in July.

"I was never upset about [the extension]," Leonard told USA Today Sports after scoring a career-high 28 points in Monday's win over the Clippers. "I mean, they explained to me what their deal is and why they didn't do it yet. That'll play out. I'm just here to play basketball and have fun and try to win another championship. If I think about that, then I'm not going to be the same player that I am and will be just out of it.

"I can't be impatient. It would show on the floor, and I won't compete if I'm thinking about getting the ball. I'm just going out there to do my role, the same role -- defense first, and then see how the ball turns out on the offensive end."

"We've got to start giving him the ball. You know, he's the future," Popovich told reporters after Monday's win. "I don't think Timmy and Manu are going to play any more than maybe six or seven more years. So we've got to let somebody else do something." 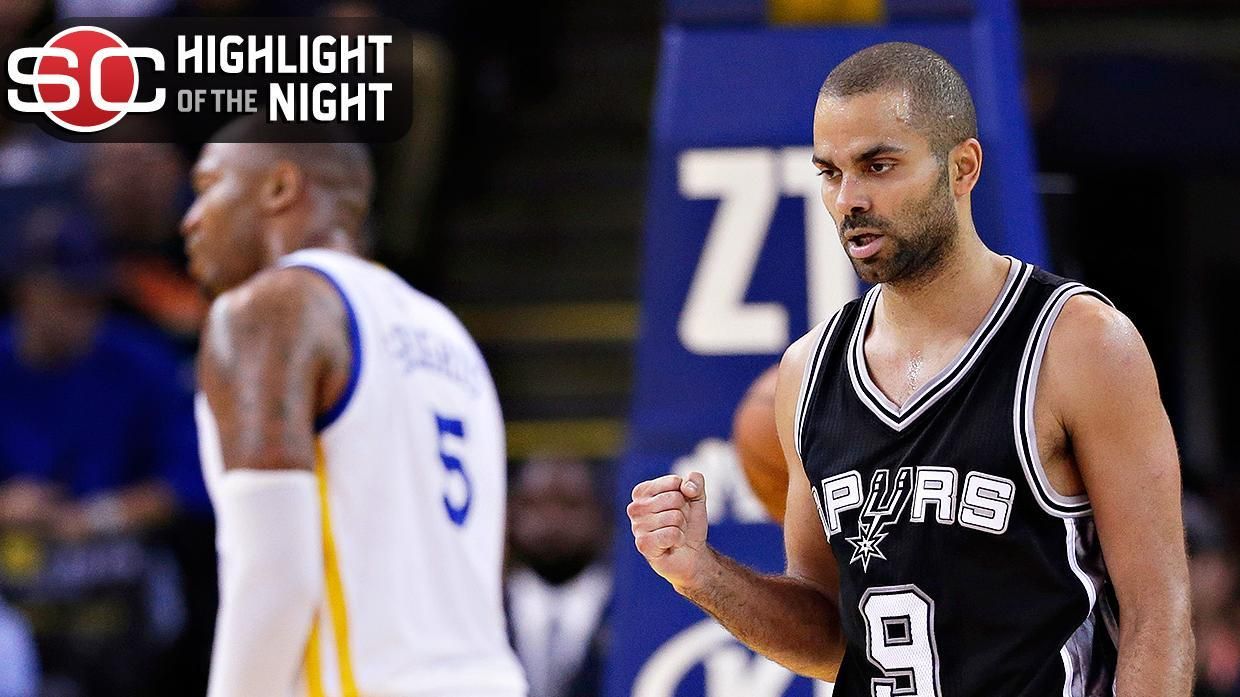 Spurs Hold Off Warriors
SportsCenter Highlight of the Night: Tony Parker and Kawhi Leonard combined to score 47 points in the Spurs' 113-100 win over the Warriors.