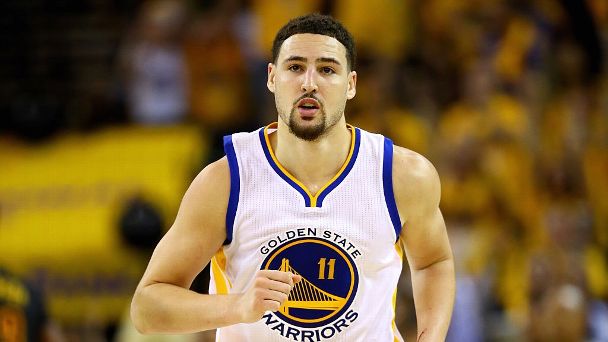 OAKLAND, Calif. -- Klay Thompson on Monday flatly rejected the idea that his recent shooting woes have anything to do with the addition of Kevin Durant to the Golden State Warriors' roster.

"Not at all," Thompson said at shootaround when asked if his cold spell had anything to do with Durant. "I struggled last year for the first 20 games, and Kevin wasn't here. So it has nothing to do with Kevin."

Thompson, who finished second in 3-pointers made behind teammate Stephen Curry the past three seasons, has shot only 19.6 percent from beyond the arc through the Warriors' first six games. In Golden State's last game, a 117-97 loss to the Lakers, he went 4-of-18 from the field for 10 points.

"So last year I struggled, then I went on a tear, so it's just like any other season," Thompson said, looking to the future. "Obviously we have different players, but I'm still getting the shots I always got before he was here, so it's not on Kevin at all."

Thompson said the media coverage of his slump has little to do with the fact that it has come at the start of the season.

"Nah, I think it would stick out no matter what because we got so much attention on us," Thompson said. "It's not a big deal; you just gotta play through it. Because if you start doubting yourself, shoot. That's when you're in trouble."

Thompson said he watches film of his good shooting stretches to find his shot when he's struggling.

"I just try to watch highlights of the team I'm going to play against," Thompson said. "So I had a good game against the Pelicans, I'll watch what I was successful at against them." 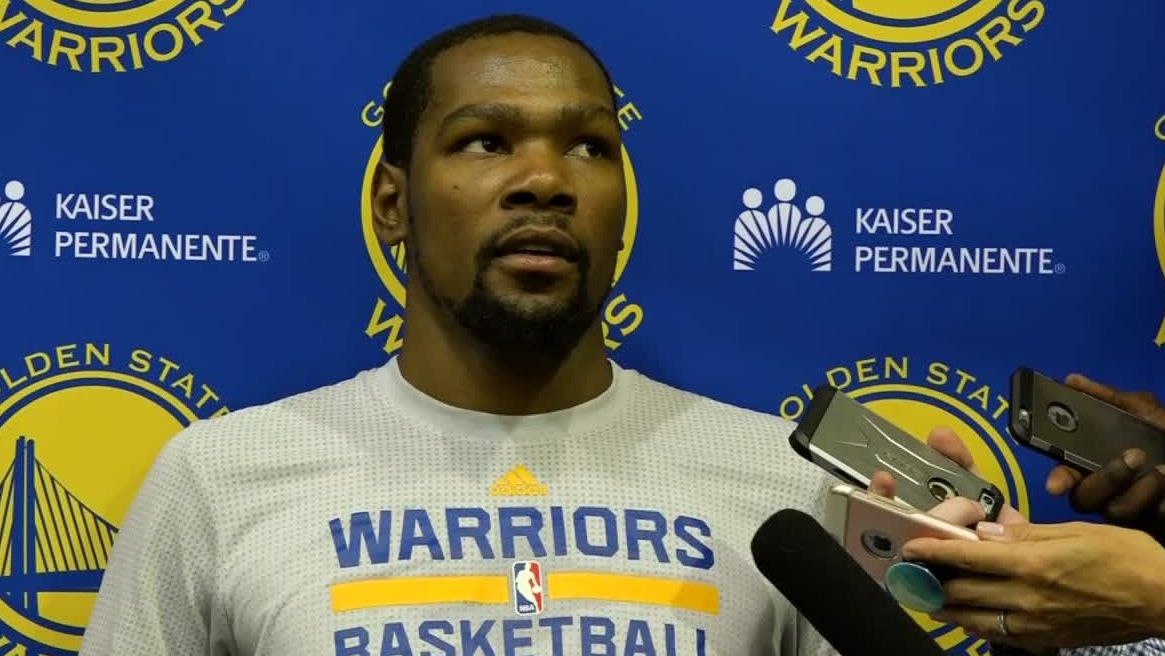 Durant still learning in Warriors' offense
Kevin Durant says he's still adjusting to where he should be on the floor to find an easy basket for himself or someone else for the Warriors.