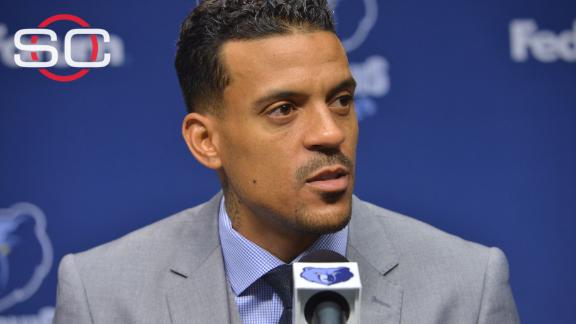 New York Knickscoach Derek Fisher and Memphis Grizzlies forward Matt Barnes were involved in a physical altercation Saturday night in Los Angeles during a party at the home of Barnes' ex-wife, sources confirmed to ESPN.com on Wednesday.

When Barnes arrived at the home, he got physical with Fisher, sources said. But Fisher did not show any outward physical injuries when he returned to practice on Tuesday. Fisher told Knicks officials he had enjoyed spending time with his children over the weekend, sources said.

Barnes and Fisher played together with the Los Angeles Lakers from 2010 to 2012 and were said by one former teammate to be "very close" at the time.

Barnes is in training camp with the Grizzlies, who were training for a bit in Santa Barbara. Barnes was elsewhere in L.A. when he was told that Fisher was at the home, a source told ESPN's Ramona Shelburne. Fisher had flown to California after practice on Saturday to visit his children.

The Knicks had Sunday off; Fisher missed the practice on Monday because of travel problems, the team said.

The Knicks, Grizzlies and the NBA became aware of the incident and were gathering information, sources told ESPN.com.A league spokesman said it was premature to comment.

Fisher said before Wednesday night's preseason game in New York against Brazil's Paschoalotto Bauru that he was focused on the game. He declined to offer specifics on the incident.

The New York Post, which earlier reported the altercation, reported that Fisher and Barnes' ex-wife, Gloria Govan, a star on the show "Basketball Wives LA," are in a relationship. Fisher filed for divorce from his wife, Candace, in March.

Fisher was asked about his mindset given the report about his altercation with Barnes and his reaction to it.

"So my state of mind is that we have a game tonight and nothing that I've experienced has anything to do with how we perform tonight. I'm completely focused and committed to the team, not distracted in any way. And that's about it as far as my state of mind."

Fisher said he addressed the issue with the team about two hours before tipoff.

"I wanted to make sure that before they were asked about it at least that they heard from me directly about my state of mind and how present I am," Fisher said. "I've been through a lot in life and experienced a lot of things. And sometimes we go through things in life that we can or cannot control. I'm here, I'm focused. It's not something that's going to take me away from who we are and what we're trying to do. And I assured them of that. The only way to do that is to go out and do your job, and that's what we're going to do tonight."

Carmelo Anthony said that it was important for Fisher to discuss the apparent incident with his players.

"Yeah, it kind of caught everybody off guard. Nobody really knew what was going on. Still, nobody knows the details of what's happening," Anthony said after the Knicks' 100-81 preseason game. "So as a team it was something amongst us to let him deal with his own personal issues, and us when it's time to come in here and play basketball, we deal with that."

Fisher said he wasn't concerned about the issue becoming a distraction for the Knicks.

"But some things you can't control. And I was very honest with them as far as that goes."

Fisher also didn't seem concerned that the incident could undermine his authority with the players.

"I get the question. I don't really, I guess, want to get into why I missed practice," Fisher said. "I guess I'll cover that at some point. I think you guys know my choice six or seven months ago in terms of my family and where my kids live. So as far as that goes, the guys are the ones that ultimately know who I am and what I'm about. They see me every day. Players are smart. They feel things very acutely. So if guys feel like I'm not here or not focused, they'll find that out. At this point [it's not an issue]."

Fisher, who is in his second season as Knicks coach, didn't rule out the possibility of legal ramifications in relation to the incident.

Information from ESPN Staff Writer Dave McMenamin was used in this report. 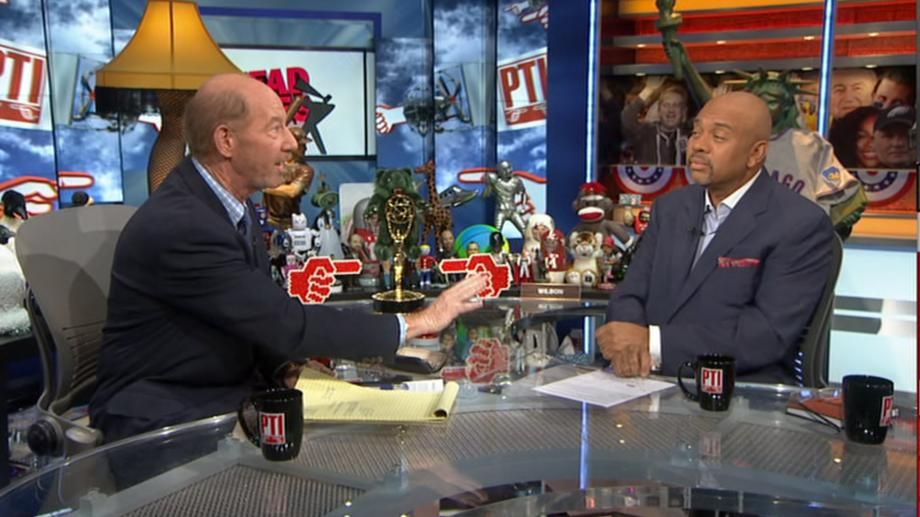