Kobe on Lakers: 'I could've scored 80 ... wouldn't have made a damn difference' 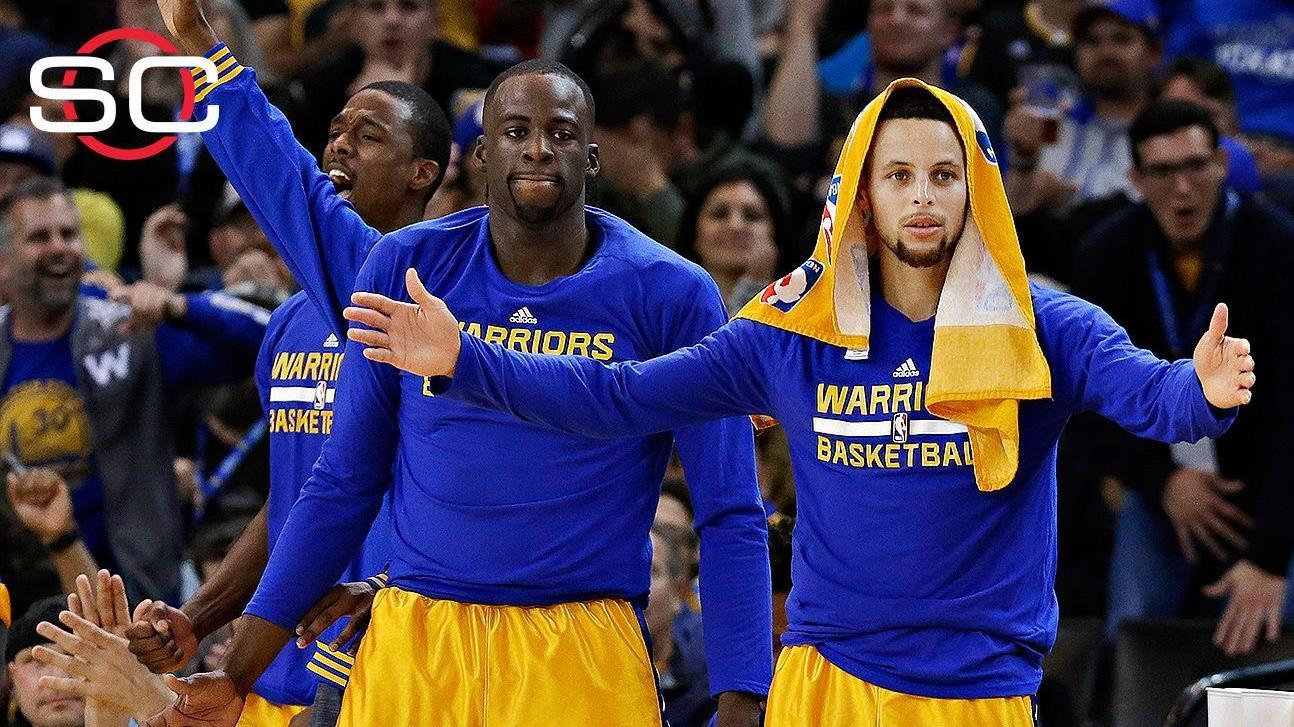 OAKLAND, Calif. -- In Tuesday's 111-77 loss to the Golden State Warriors, Los Angeles Lakers guard Kobe Bryant tied the worst shooting performance of his career in any game in which he attempted at least five shots.

Bryant shot 1-of-14 from the field, including 1-of-7 from 3-point range. He scored four points in nearly 25 minutes.

Bryant also shot 1-of-14 from the field last November in a loss to the San Antonio Spurs.

Following Tuesday's loss, the 37-year-old Bryant, who is in his 20th NBA season, said he was fine.

"I'm not really worried about it, honestly," Bryant said. "My shooting will be better. I could've scored 80 tonight. It wouldn't have made a damn difference. We just have bigger problems. I could be out there averaging 35 points a game. We'd be what, 3-11? We've got to figure out how to play systematically in a position that's going to keep us in ballgames."

Bryant is averaging 15.2 points on a team-high 16.4 field goal attempts per game this season. His 31.1 field goal percentage is the lowest figure of his career. Bryant has now played 12 consecutive games scoring fewer than 25 points while shooting worse than 50 percent, the longest such streak of his career.

"In all honesty, it was tough, the shots that I take, pullup shots and jumpers and contested jumpers -- those are tough shots to hit at 27," Bryant said. "It's very tough to hit at 37. I've got to do a better job of demanding some help off the ball, get some easier chances -- pin-downs, picks, catch-and-shoots, things of that nature. Tonight was just very frustrating. It kind of got the better of me."

This was Bryant's fourth game over the past five seasons in which he shot 15 percent or worse from the field (with a minimum 10 attempts). In the first 15 seasons of his career, he had just two such games.

Many of Bryant's shots hit the front of the rim, typically a sign that a player is fatigued. However, Bryant, whose past three seasons have all been cut short by injury, said his legs felt fine and instead pointed to frustration, specifically in how the team is performing.

"Frustration kind of got to me," Bryant said. "The fact that -- the way I played, the way I shot, blowing coverages defensively, coming down offensively and not having concept of what we're trying to do. It just kind of got to me a little bit and frustrated me, and it affected my shot."

He added: "I feel OK. Just pissed. Just frustrated with what we're doing. It bothered me. So I got out of my Zen."

"I've got faith in Kobe that he'll be OK, but [Tuesday night] he was really struggling," Scott said.

Scott defended Bryant's poor shooting and questionable shot selection Monday, telling reporters that Bryant's lengthy NBA career has earned him "that privilege, basically." When pressed Tuesday about Bryant's shot selection amid current struggles, Scott said, "I think when you're not making shots, I would prefer him not to shoot as many 3s and try to get to his sweet spots. But you've also got to think of how they're defending them as well.

"Maybe they're just giving him the 3s. I don't know yet. I've got to look at this one on film. I could tell also that he was frustrated, that he wasn't making his shot. He had the layup that he missed as well. You could see that he was pretty frustrated in himself."

Julius Randle, Louis Williams and Larry Nance Jr. were the Lakers' leading scorers with 10 points apiece. According to Elias, it was the first of the Lakers' 5,301 games in the NBA, dating back to 1948, in which no player on the team scored more than 10 points. 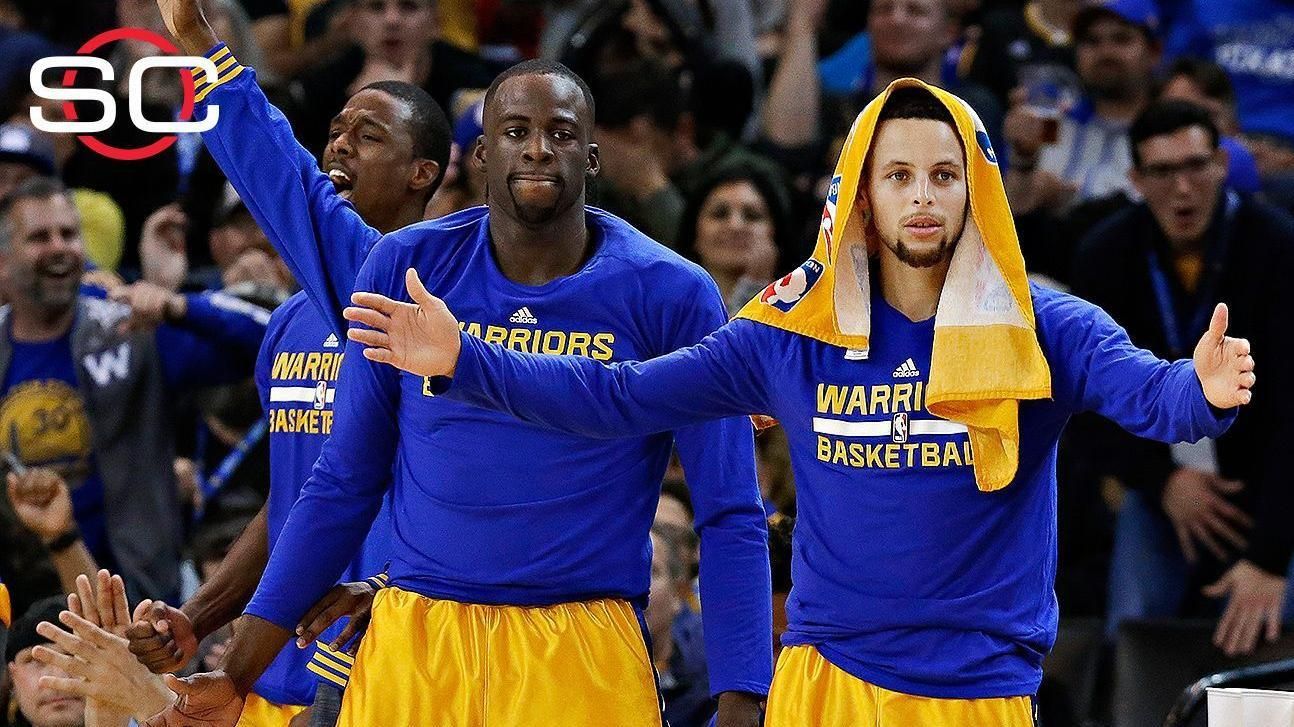