Kruk: Cole Hamels would be perfect for Dodgers 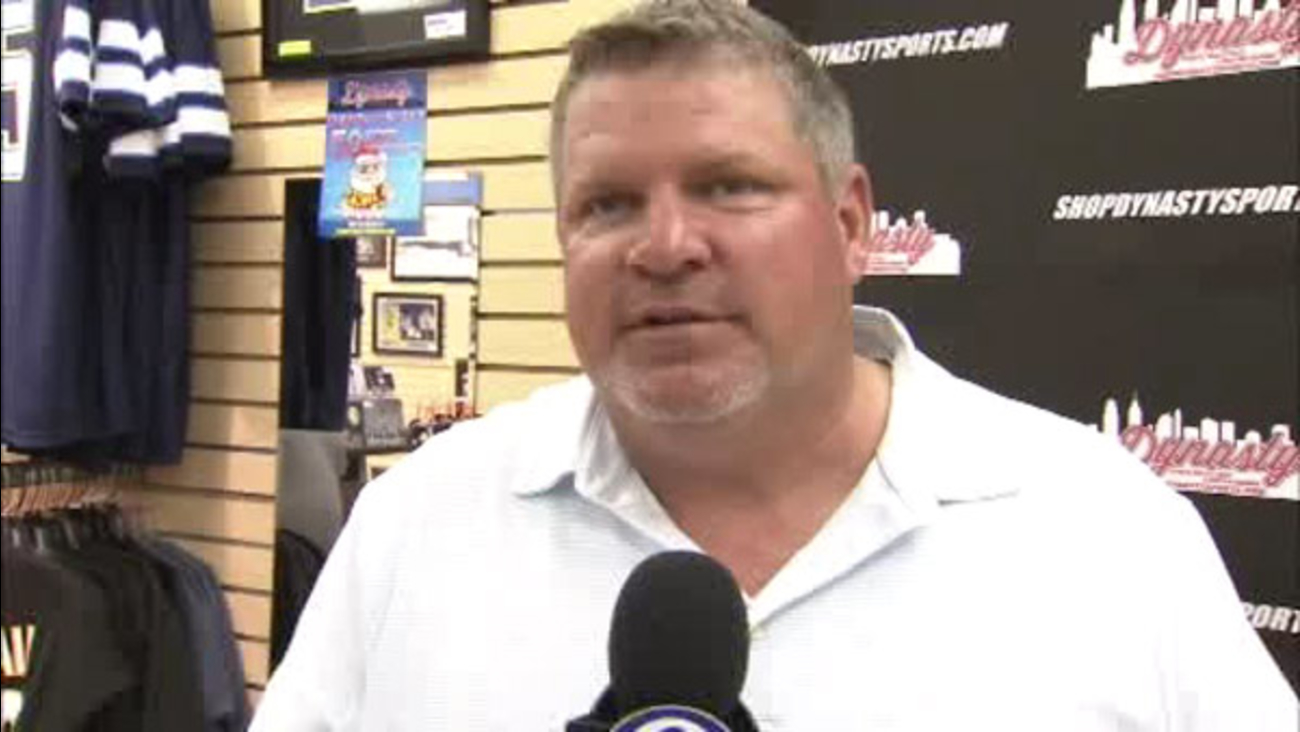 "One, he's a Southern California kid. Two, when you look at the recent history of the Dodgers in the post-season, they don't pitch real well," Kruk said.

"Clayton Kershaw has yet to figure out how to pitch in the postseason. Cole Hamels is a proven big game pitcher and I think he'd be an asset to them. To me, if they get Cole Hamels, they'd be the favorite to go to the World Series for the National League."

Action News caught up with Kruk at Dynasty Sports in the Oxford Valley Mall in Langhorne Saturday afternoon. 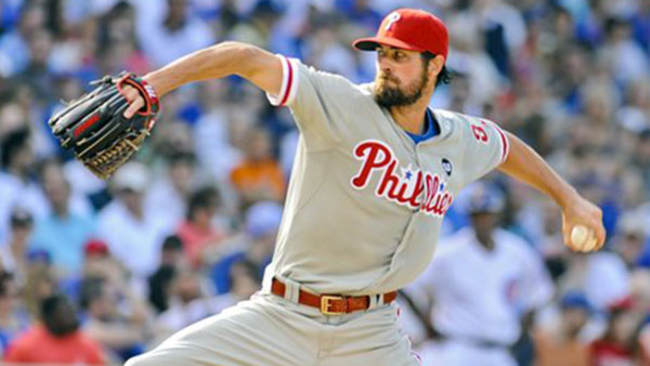