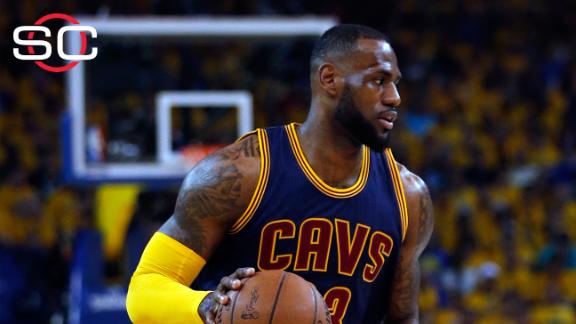 LeBron James has all the motivation he needs -- and then some -- heading into Game 3 of the NBA Finals (ABC, 9 p.m. ET) on Tuesday night.

After saying that he didn't "need any extra motivation," James hinted at secret factors that are driving him after the Cleveland Cavaliers tied the best-of-seven series against the Golden State Warriors at one game apiece with a 95-93 overtime victory Sunday night.

"My motivation is to make sure my guys are ready and prepared every night we step on the floor," James said. "And I have some other motivation that I won't talk about right now, but I have so many different things to worry about than being an underdog or guys counting us out."

James wouldn't elaborate as to what that "other motivation" might be, but he's already listed the obvious ones -- including guiding the Cavs to their first title (and his third) as well as the team embracing the underdog role after losing guard Kyrie Irving for the rest of the series with a fractured kneecap.

So what could it be?

"I hope we win so I can tell y'all," the two-time Finals MVP said when pressed by reporters.

He is averaging 41.5 points, 12 rebounds and 8.5 assists through the first two games of the Finals.

LeBron: 'I don't need any extra motivation right now'
LeBron James comments on what the Cavaliers need to do to defeat the Warriors in Game 3 of the NBA Finals. 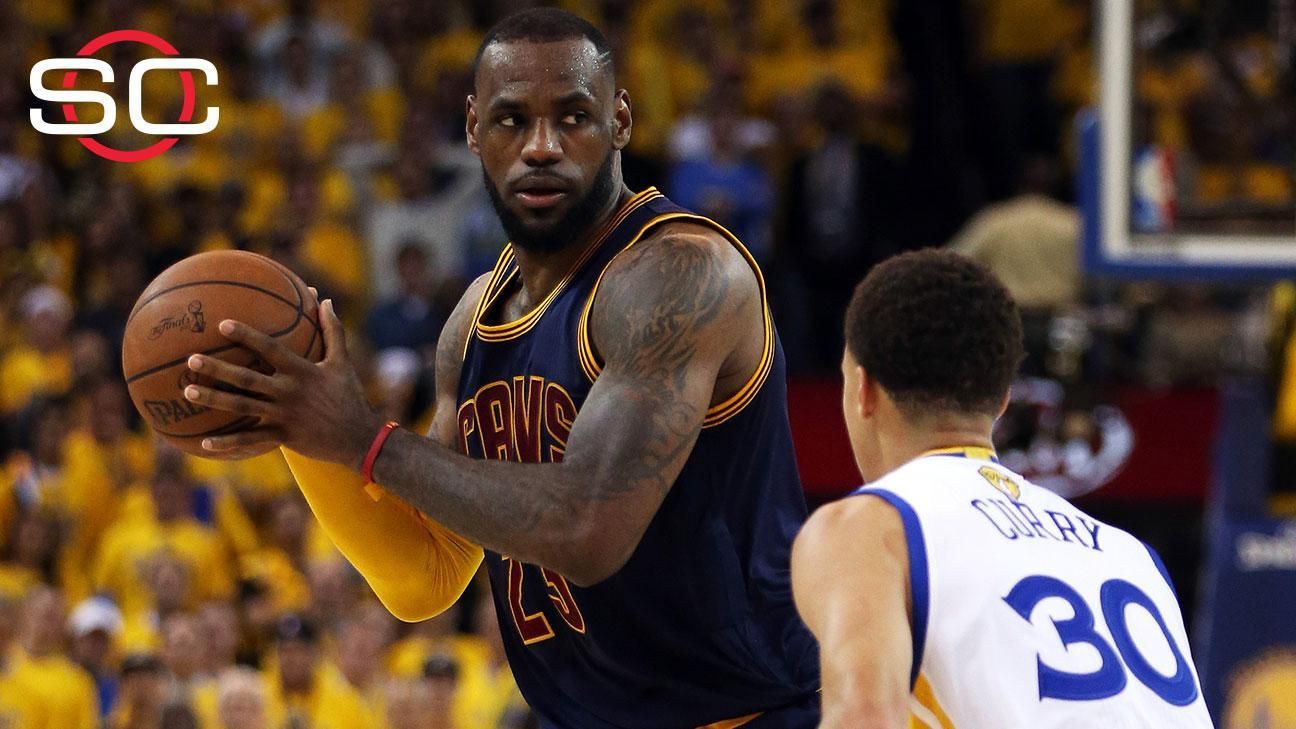 LeBron's secret motivation
Brian Windhorst explains why he suspects losing out to Steph Curry for the 2015 MVP is the motivation LeBron James won't talk about.

Could fatigue slow Cavs?
Brian Windhorst explains why the Cavaliers' stamina may be the biggest concern for the depleted Cleveland squad.