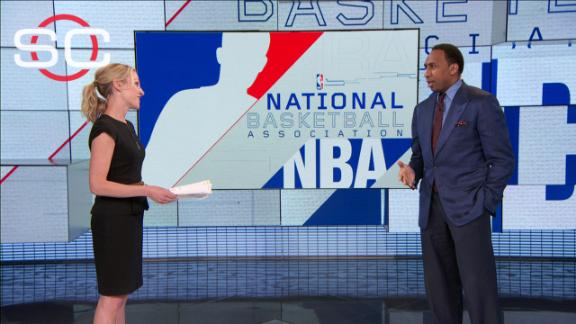 INDEPENDENCE, Ohio --LeBron James was in no mood to justify using consecutive off days for the Cleveland Cavaliers this week to fly to Miami and spend part of that time working out with former Heat teammateDwyane Wade.

"I don't care," James said after Cavs practice Thursday when asked about the perception of him spending time with a potential playoff foe during the season. One of James' trainers, David Alexander, posted a video of the pair in his Florida gym Wednesday.

The Cavs are currently the No. 1 seed in the East and the Heat are No. 4, meaning the two teams could meet in the conference semifinals should the standings hold and both advance out of the first round.

Much how James was irked by being asked about flying to attend Ohio State's national championship win over Oregon the night before a Cavs game last season, he had little interest in explaining his two-day trip to Miami.

When James finished his remarks to the media for the day, he made reference to the Miami line of questioning again.

"That's cool? I'm OK to leave when I want to leave?" James facetiously asked. "Be back at my work on time, two hours before? OK. Last one to leave the gym. OK. Thank you. Love you guys."

Shortly after, James tweeted a message that seemed to be referring to his longtime friend and teammate, Wade.

James was also asked what he meant by a series of tweets he sent Tuesday in which he expressed frustration with someone in his life who made a mistake.

James declined to offer an explanation, but he said it had nothing to do with the Cavs, as some had speculated.

"I don't want to explain it, and no, [it wasn't] directed at a teammate," James said. 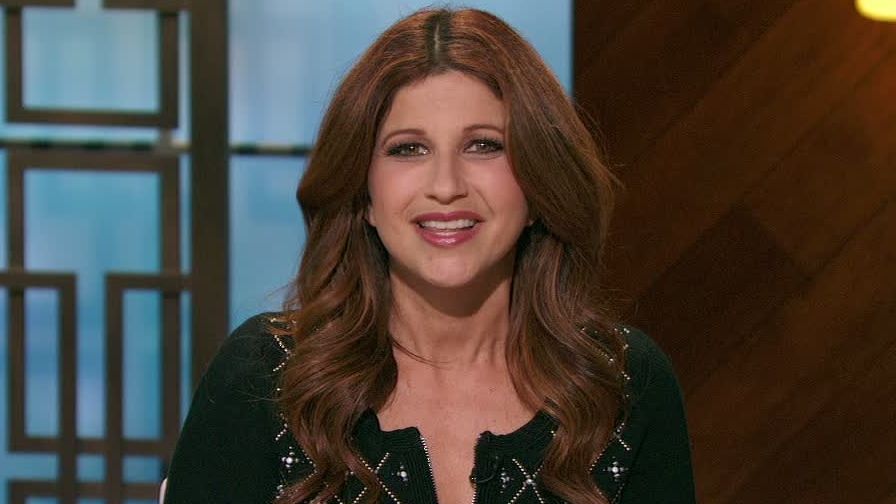 Nichols finds criticism of LeBron's Miami trip 'ridiculous'
Rachel Nichols, along with Landry Fields, finds no issue with Cavaliers star LeBron James traveling to Miami to work out with former Heat teammate Dwyane Wade. Israel Gutierrez says it is troubling LeBron is not spending time with his Cavaliers teammates.