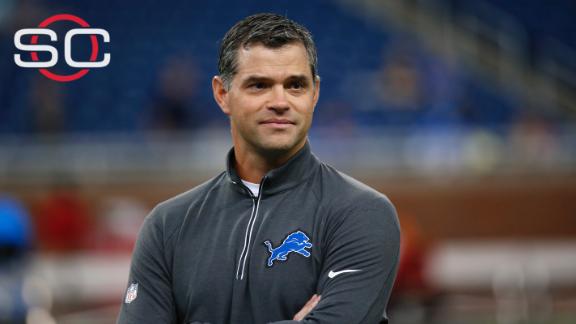 The Lions promoted 31-year-old quarterbacks coach Jim Bob Cooter to offensive coordinator. Cooter will call plays, and he anticipates there will be some scheme changes.

Caldwell said they were evaluating personnel changes Monday and that led to the moves. He said he had not consulted with ownership prior to the decision, but that he believes they are supportive of the move.

This came hours after Caldwell said there would be no changes and that he was in the process of evaluating everything about his 1-6 football team.

He also said this was a decision he made and that it was not one he was told to make by someone in the front office.

Teams often wait until their bye week -- that is next week for Detroit -- to make changes, but Caldwell said he made the change because the Lions were just "not productive."

"We don't have a lot of time," Caldwell said. "We're running out of time."

Caldwell was part of a similar staff overhaul when he took over for Cam Cameron as the offensive coordinator in Baltimore during the 2012 season.

The Ravens won the Super Bowl that year, but Baltimore was also not 1-6 when it made the change.

The Lions are also going from one first-time offensive coordinator, Lombardi, to another in Cooter. That doesn't concern Caldwell, though.

"I think he's very capable," Caldwell said. "Certainly, Curtis as the run game coordinator as well, those two guys will be able to work things out."

Caldwell also cited the "synergy" between quarterback Matthew Stafford and Cooter as part of the reason for making these changes.

"Anytime guys are let go, it's a tough situation," Stafford said. "You feel a certain amount of responsibility as a player because you're the guy, especially at the quarterback position, ultimately out there pulling the trigger, getting us wins and losses and helping us move the ball, and I just didn't do a good enough job of that.

"As far as adjusting guys, it has yet to be seen."

Stafford said the team found out in a full-team meeting Monday afternoon and that he had spoken with Lombardi since his dismissal.

The Lions have struggled offensively over the past two seasons and have the NFL's worst run production this year, averaging 68 yards per game.

This after the team spent ample resources rebuilding the team's run game during the offseason. They drafted guard Laken Tomlinson in the first round, running back Ameer Abdullah in the second round, fullback Michael Burton in the fifth round and traded for veteran Manny Ramirez.

Yet the protection -- both run and pass -- have been subpar. That includes allowing Stafford to be sacked seven times by Minnesota on Sunday and hit 13 times.

Lombardi was hired in January 2014 from the New Orleans Saints, where he was the quarterbacks coach for Drew Brees.

With the Lions, Lombardi was a first-time offensive coordinator in the NFL. Washburn was a holdover from Jim Schwartz's staff, which was fired following the 2013 season.

"The big thing is to be productive on a continuous basis," Caldwell said. "Every game requires something just a little bit different, and the thing you have to understand, too, is that you can't change an offense in its entirety in a couple days' time, so it's going to obviously take some adjustments along the way." 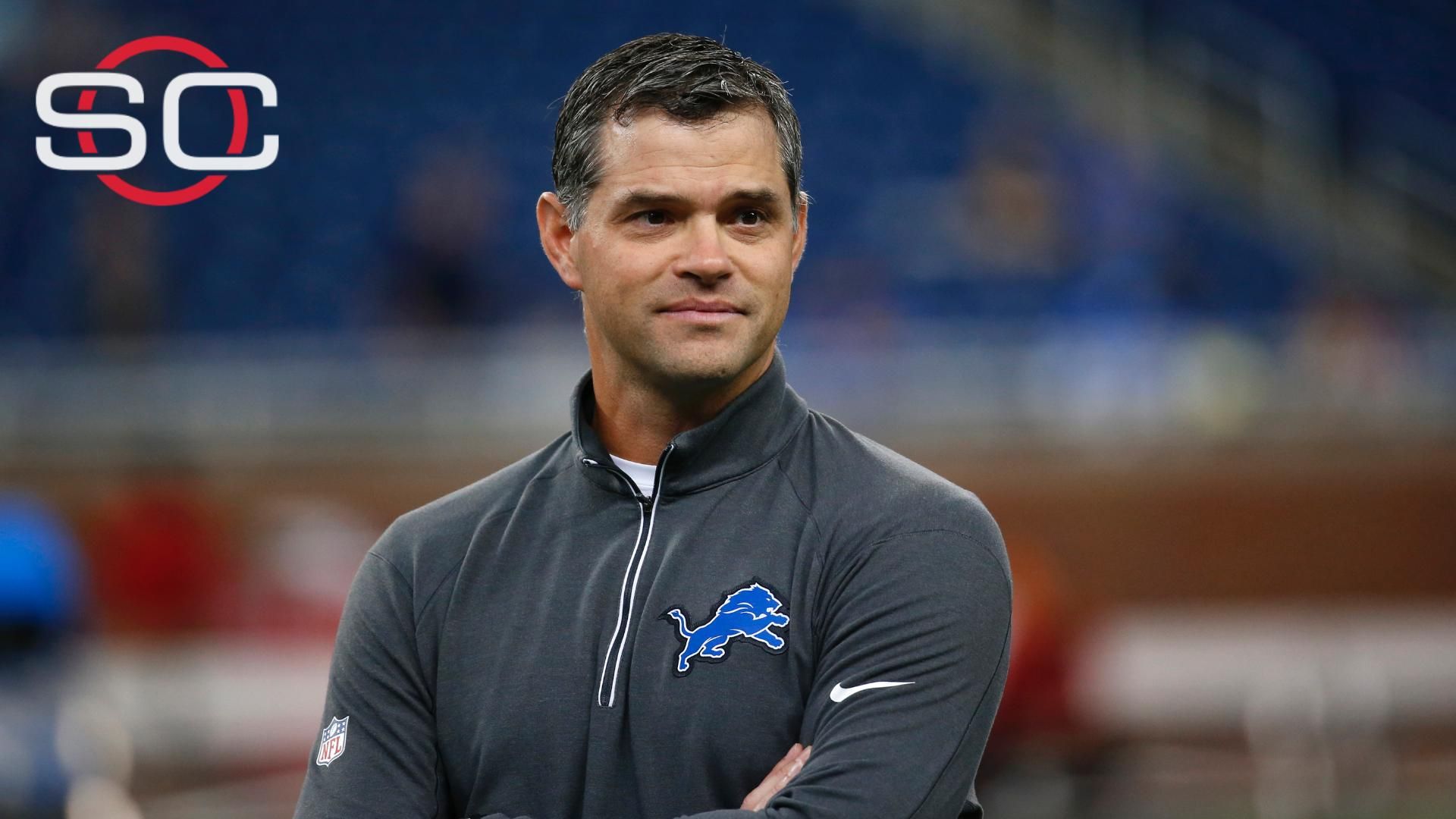