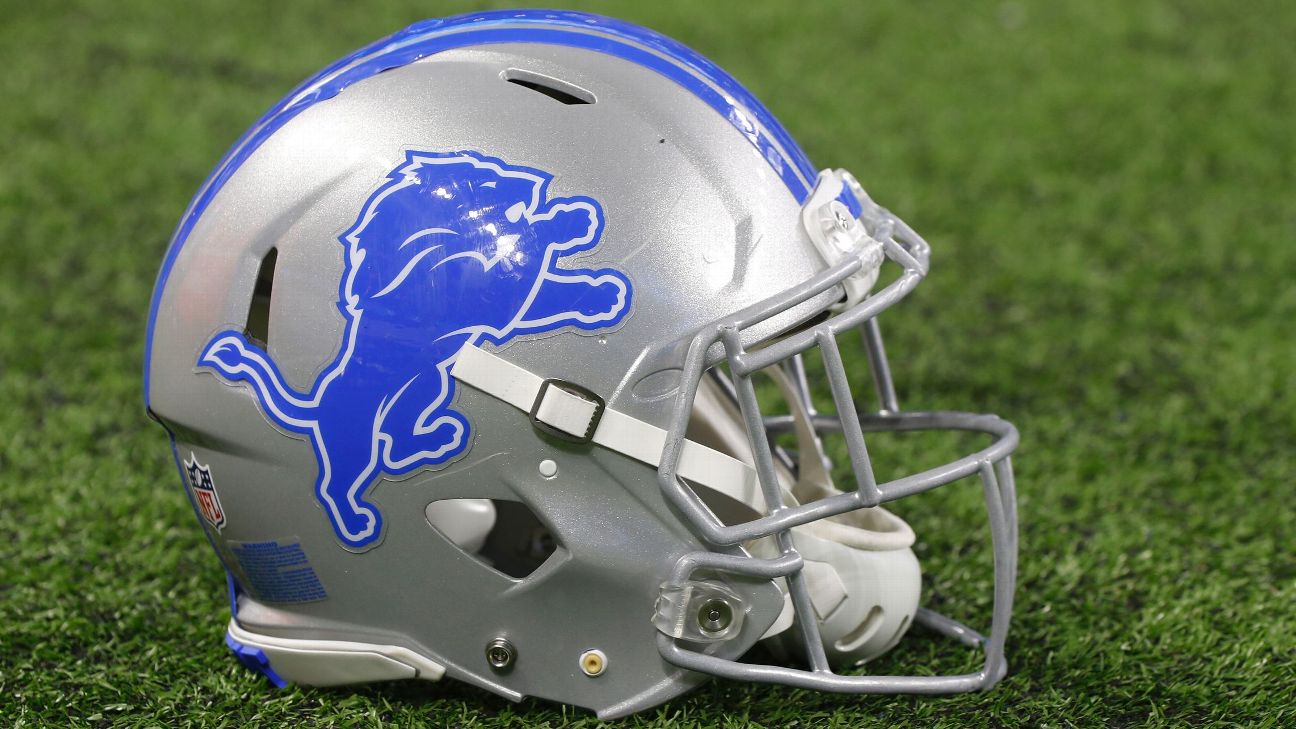 The 48-year-old Undlin has been in the NFL since 2004, when he was a defensive assistant with the New England Patriots -- and worked with Lions head coach Matt Patricia.

Patricia had started with the Patriots as an offensive assistant in 2004.

Since then, Undlin has been in Cleveland, Denver, Jacksonville and then Philadelphia, where he has been defensive backs coach since 2015.