OAKLAND, Calif. -- Oakland A's pitcher Sean Doolittle and his girlfriend Erin were walking their dog yesterday when a little boy stopped and asked if they could play some ball.

The boy had no idea who Sean was.

Here's what was posted on Erin's Twitter page: The A's reliever was happy to play, throwing pretend pitches. The boy missed the first throw, but knocked the second one out of the park.

This kid liked the A's bandana. Asked us to play. Had no idea who he was playing with. Sean was charged with the run pic.twitter.com/78qFOcTMa6

He then ran around some imaginary bases. Afterwards, the boy grabbed Doolittle's phone and took a few pictures with him and his dog.

Update: just noticed the little boy took my phone and snapped these pics at some point pic.twitter.com/ZU7aXUi9vL 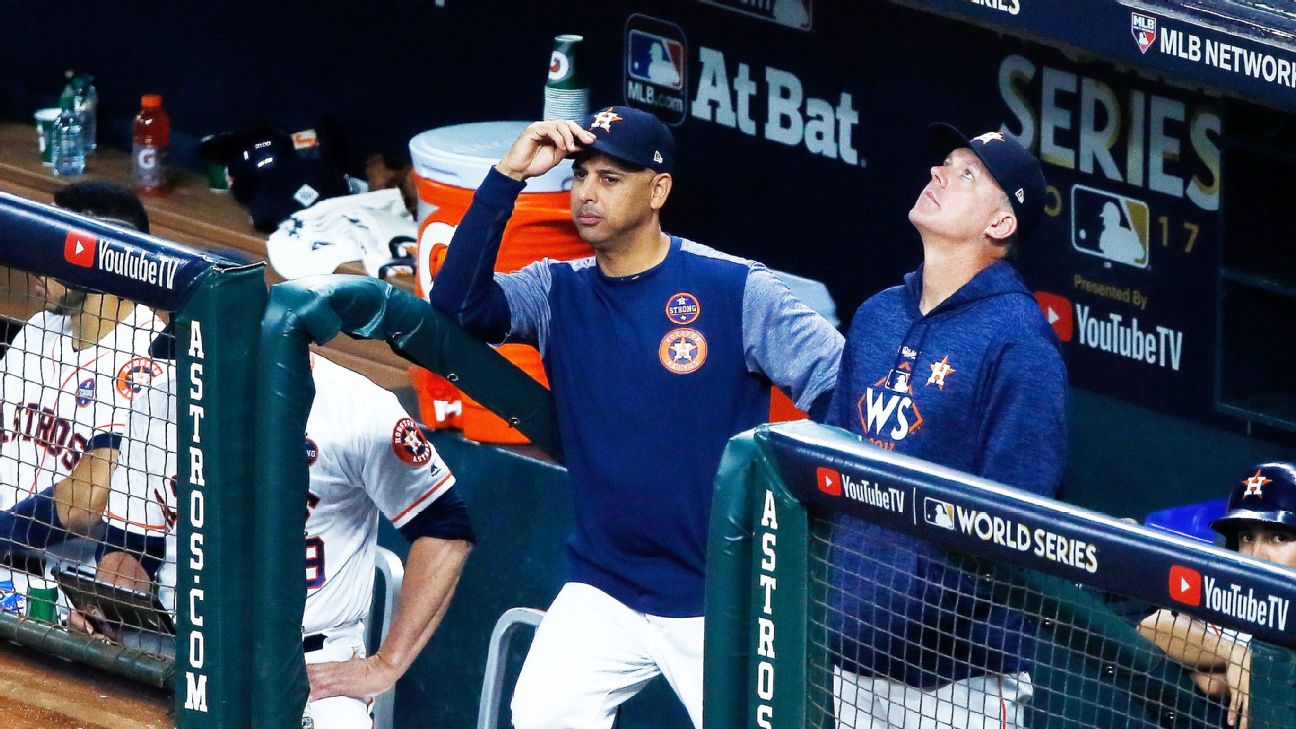 Is the Astros' title tarnished? Is Jeter overrated? We settle the biggest debate for all 30 MLB teams 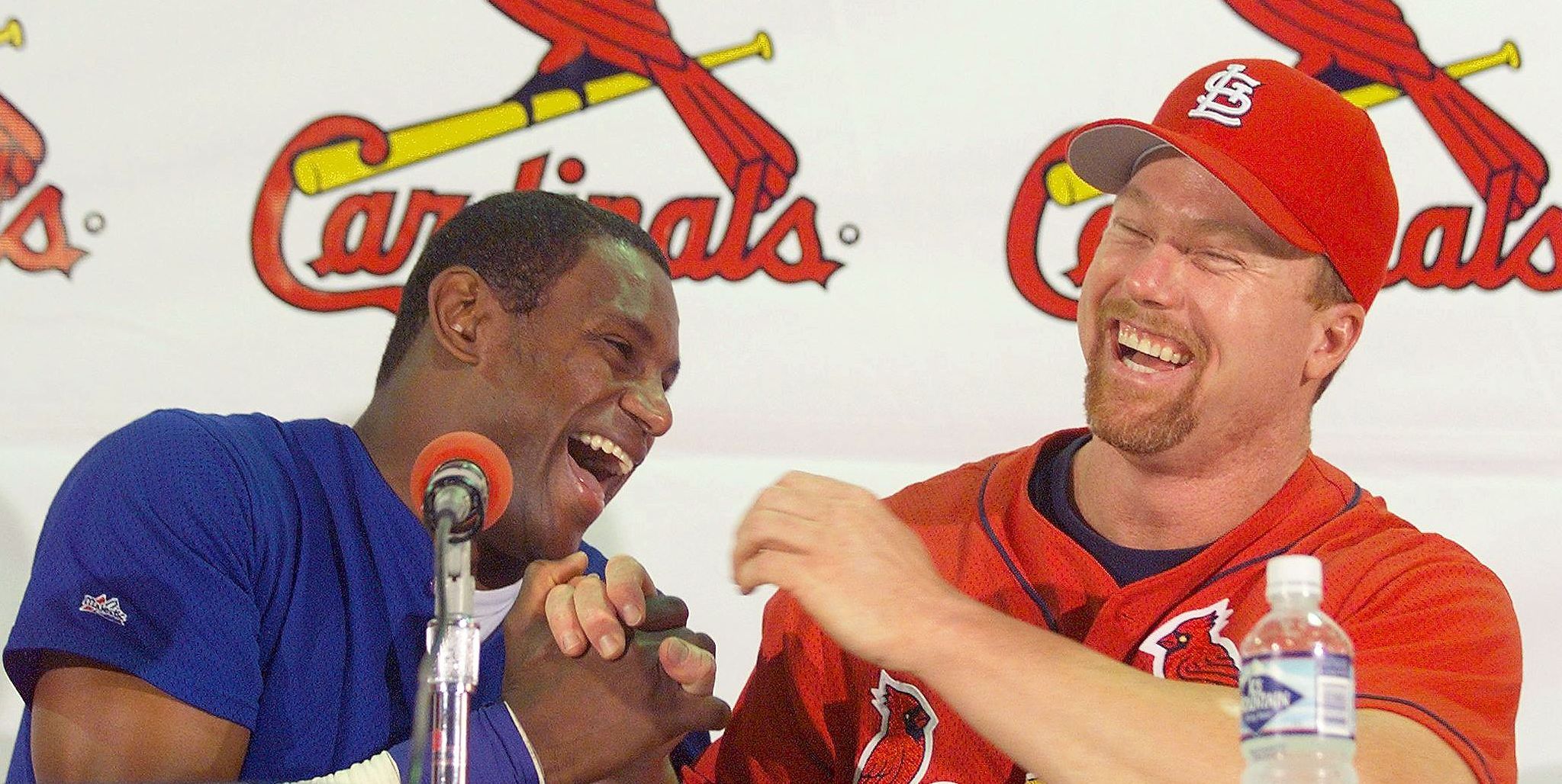 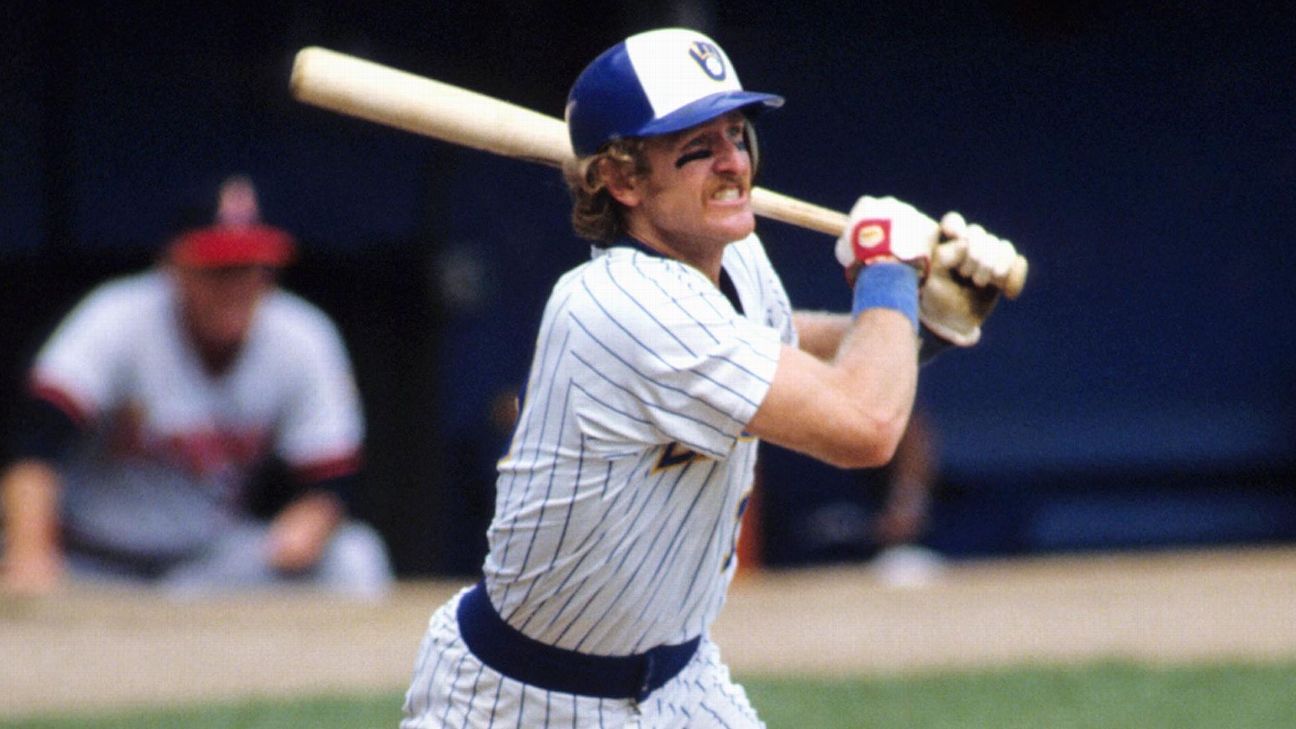 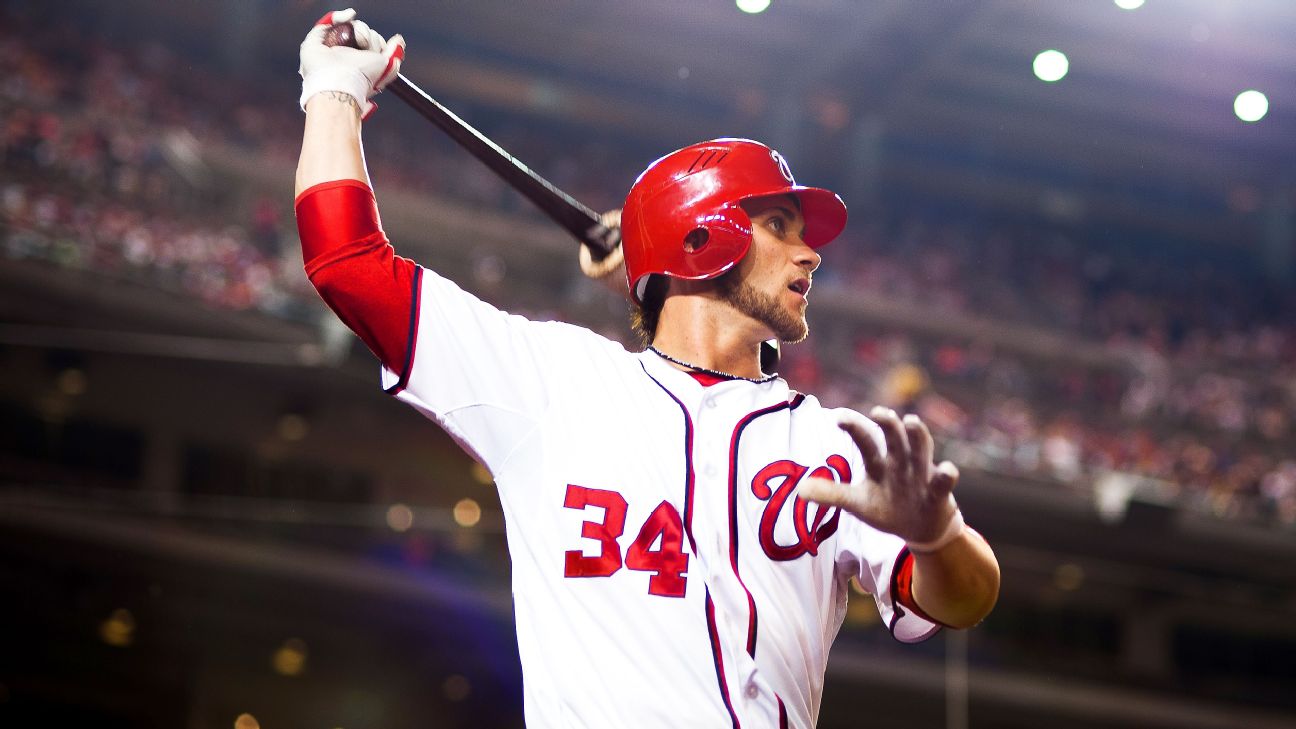