Local universities take off for the Big Dance 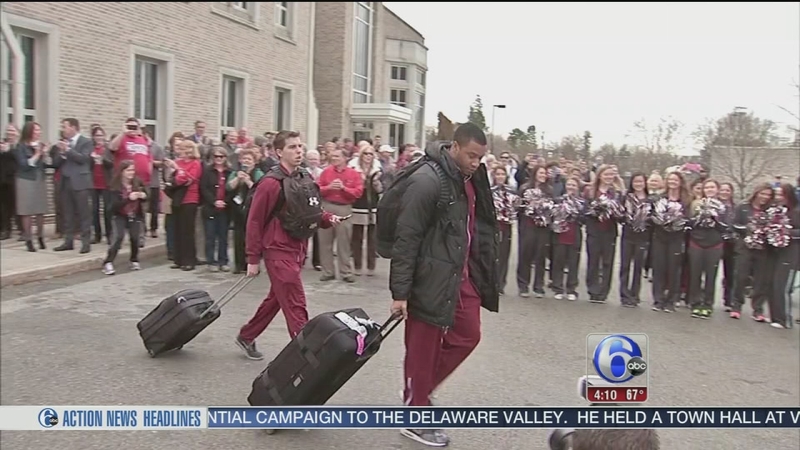 VIDEO: Teams on their way to March Madness

NORTH PHILADELPHIA (WPVI) -- March Madness is in full swing as three local universities are making their way to the Big Dance.

Up on Hawk Hill, the Saint Joseph's University basketball team held an informal practice Wednesday before their flight to Washington. 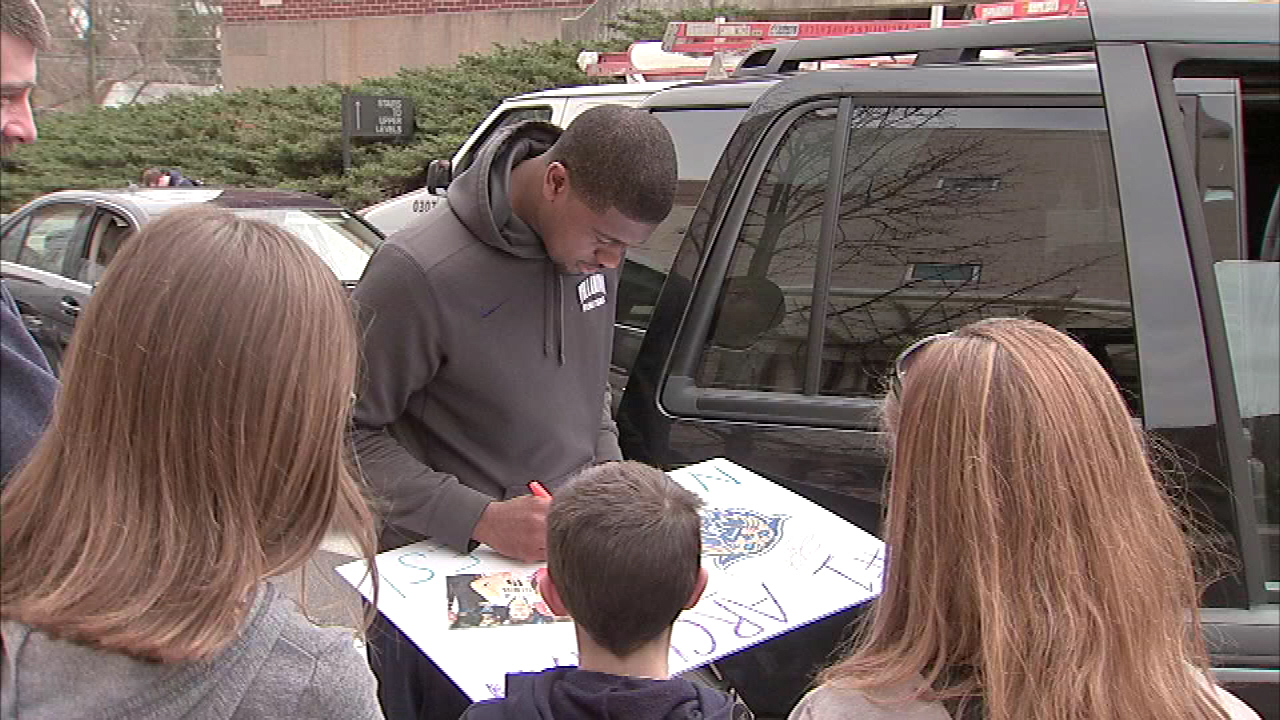 Head coach Phil Martelli says as his team prepares for the first round, they are all still basking in the glow of winning the Atlantic 10 Championship.

"We took the championship trophy up to the cafeteria yesterday for about a half hour, there must have been 600 to 700 students who took a picture with the trophy," Martelli said. 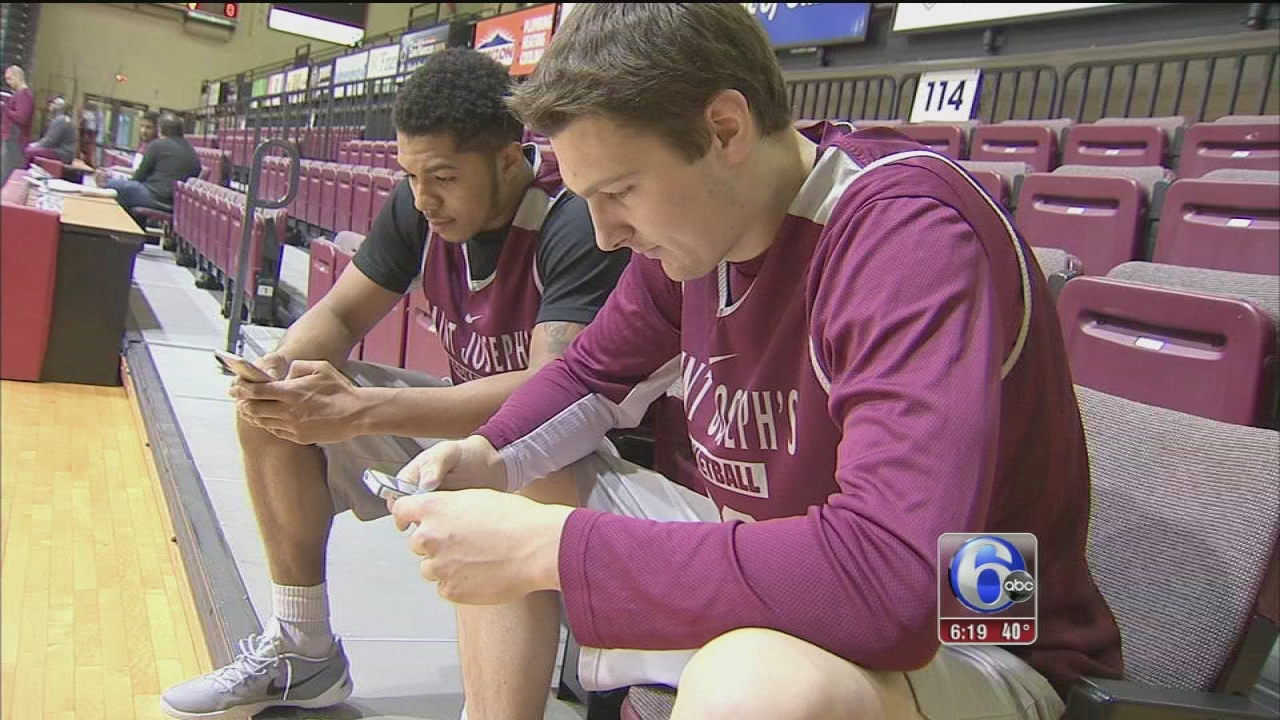 VIDEO: Texting with the coach
You can usually hear Saint Joseph's University's men's basketball head coach Phil Martelli from a mile away.

The fans who gathered for their sendoff say they wish Friday's game against Cincinnati wasn't so far away.

These members of Hawk Nation say since they can't make it to Spokane, being at the sendoff was a must.

"When they do something important, I want to be there. I want to show the support. That's what being a Hawk is all about," Jeff Martin, St. Joe's Class of 2004, said.

And it was much of the same four hours later over at the Villanova University campus.

Jay Wright and the Wildcats have a much shorter trip up I-95 to Brooklyn where they will play UNC-Asheville Friday afternoon. 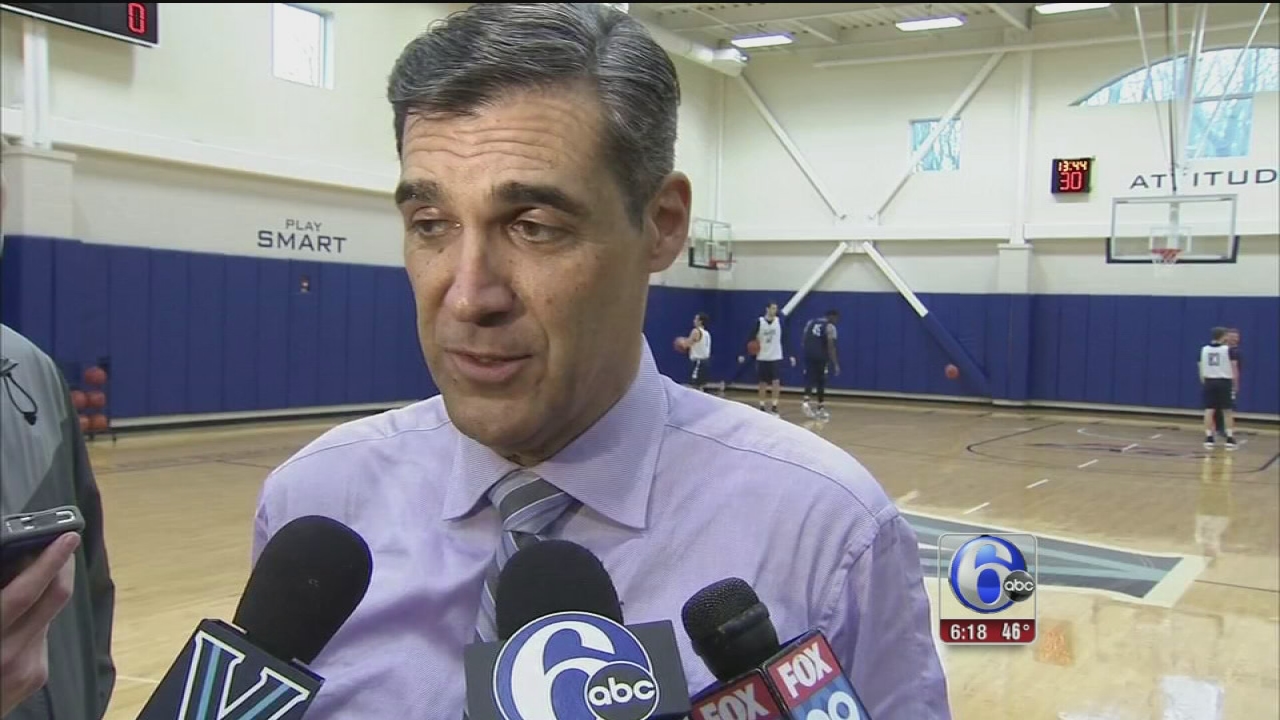 VIDEO: 3 teams ready for March Madness
By a stroke of luck, three local teams - Villanova University, Saint Joseph's University, and Temple University - will all open on Friday in the NCAA Tournament.

Over the years, Coach Wright has taken several teams to the NCAA tournament, but he says it's something that never grows old.

"You still got chills and you have to pinch yourself and say I'm so lucky to be a part of this," Wright said.

As for the Temple Owls, they are also on their way to Brooklyn to play Iowa after a thriller of the regular season.

"It's been super hype. A lot of the home games have been sold out," student Andrea Behler said.

The three local teams take the journey to the Big Dance.

Head coach Fran Dunphy says after getting snubbed last year going to the NCAA Tournament this year is that much sweeter.

"It's always fantastic. When your name is called on Sunday, the next week is good a week as you can have," Dunphy said.

The way the brackets are laid out, Temple could meet Villanova in the second round - should they both advance. 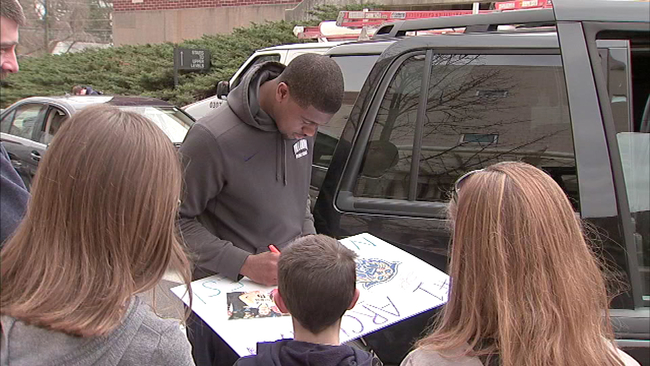 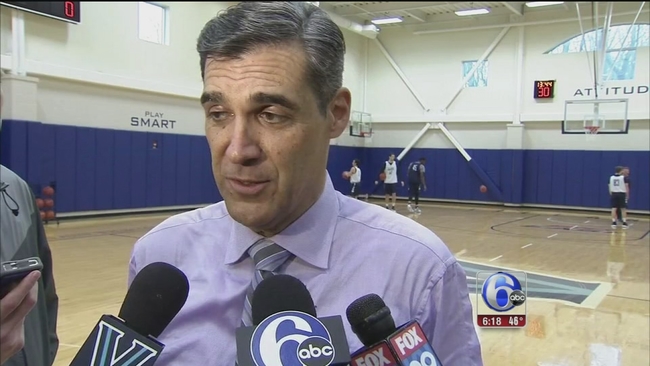 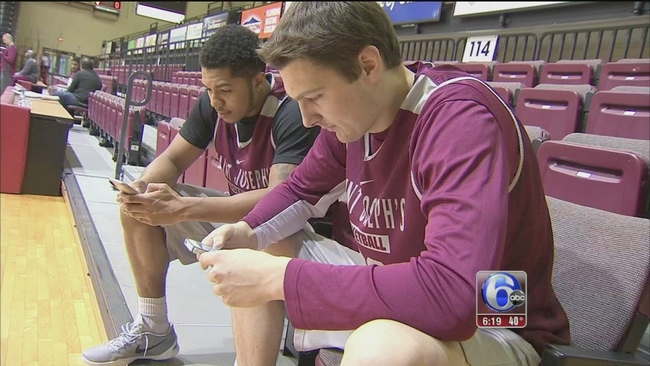