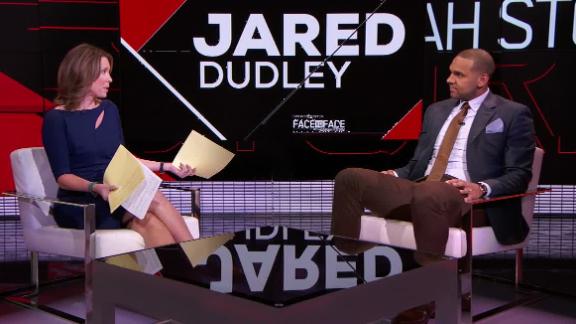 Philadelphia owns the third overall pick in the draft.

A final decision will be made once Ball's agent, Harrison Gaines, and Sixers general manager Bryan Colangelo have had an extensive conversation about the identity of the team, sources told ESPN.

That dialogue is expected within the coming weeks. Most expect Ball to be off the board after the first two selections.

League sources said the concern regarding the Ball-Sixers link is the organization's plan to feature forward Ben Simmons, the No. 1 pick in the 2016 draft, in a ball-dominant, point-forward role next season.

Under those basketball circumstances, it wouldn't appear to be an ideal pairing. Ball is a playmaking point guard who figures to need the ball in his hands to maximize his true potential. However, the Sixers believe Ball and Simmons can mesh at a high level, sources say.

Boston Celtics general manager Danny Ainge recently said Ball had declined to work out for them for a chance to be selected No. 1 overall.

Ball's father, LaVar Ball, has repeatedly expressed his desire for his son to be drafted by their hometown Los Angeles Lakers with the No. 2 pick.

Lonzo Ball, at 6-foot-6, declared for the draft following his freshman campaign in which he averaged 14.6 points, 6.0 rebounds and 7.6 assists. He was a consensus first-team All-American. 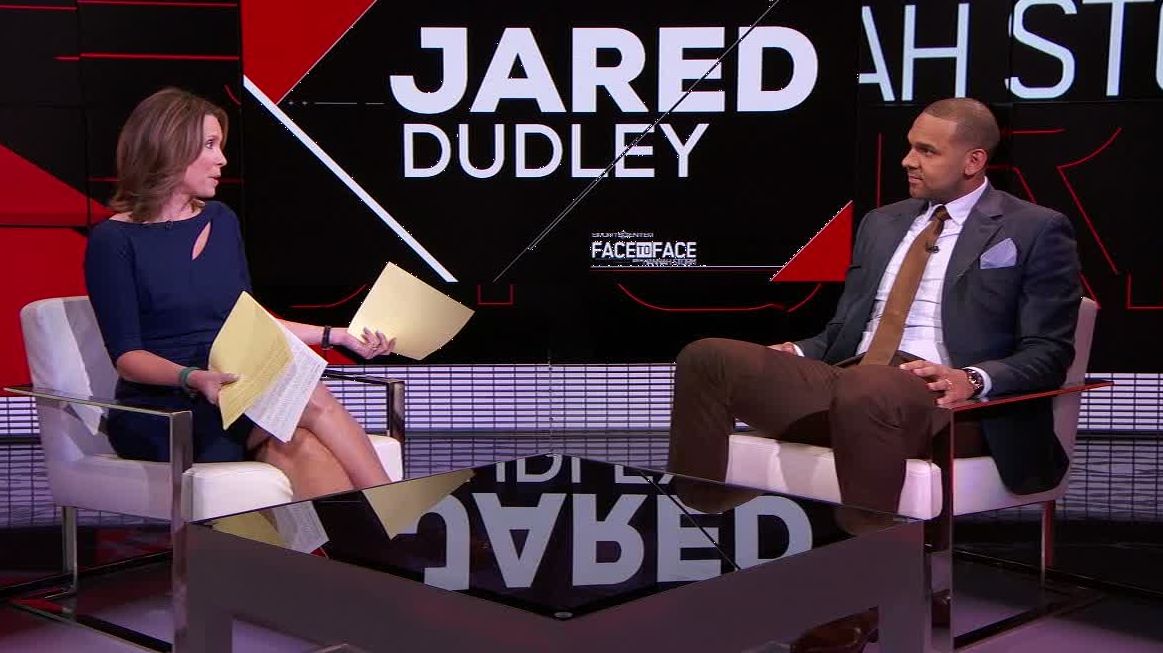