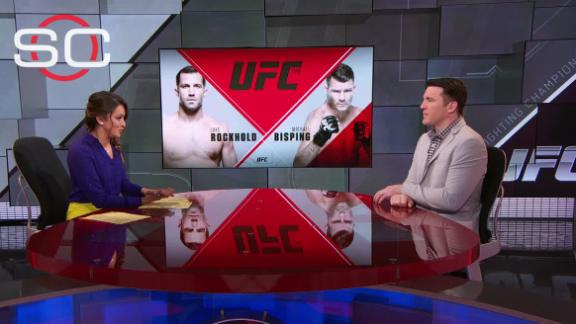 LOS ANGELES -- A middleweight title fight between champion Luke Rockhold and Michael Bisping will go on as planned at UFC 199 on Saturday, despite Rockhold admitting Thursday that he'd suffered a knee injury in training.

UFC president Dana White told SportsNation the bout was in jeopardy this week, after Rockhold casually said during a news conference that he had a torn MCL. The California State Athletic Commission has since looked into Rockhold's condition and cleared the fight.

A CSAC official told ESPN on Friday that Rockhold has a Grade 2 strain of the MCL.

"As soon as the press conference is over, the California State Athletic Commission calls and says, 'The fight's off, this guy says his knee is blown out,'" White said.

"It ends up, he sprained his knee 12 weeks ago. So I don't know what the upside for him was in saying that. I think he was just trying to, you know, they were going at it [at the news conference], and he said, 'You know what? I think so little of you, I actually blew my MCL and I will crawl into the Octagon and beat you.' It backfired, because the California commission was ready to pull the fight."

In his original comment, Rockhold, who won the title in December, said he'd dealt with a knee injury "this whole camp." He said he hadn't been able to grapple at all during his fight preparations and started throwing kicks only within the last week.

When Bisping accused Rockhold of making a pre-emptive excuse for a potential loss, Rockhold responded, "I don't need an insurance policy to beat your ass. I don't need a knee. I don't need to walk. I'll crawl in that cage and still whup your ass."

Rockhold (15-2) defeated Bisping by second-round submission in their first fight November 2014. He was originally supposed to face Chris Weidman at UFC 199, but Weidman was forced to pull out because of a neck injury. 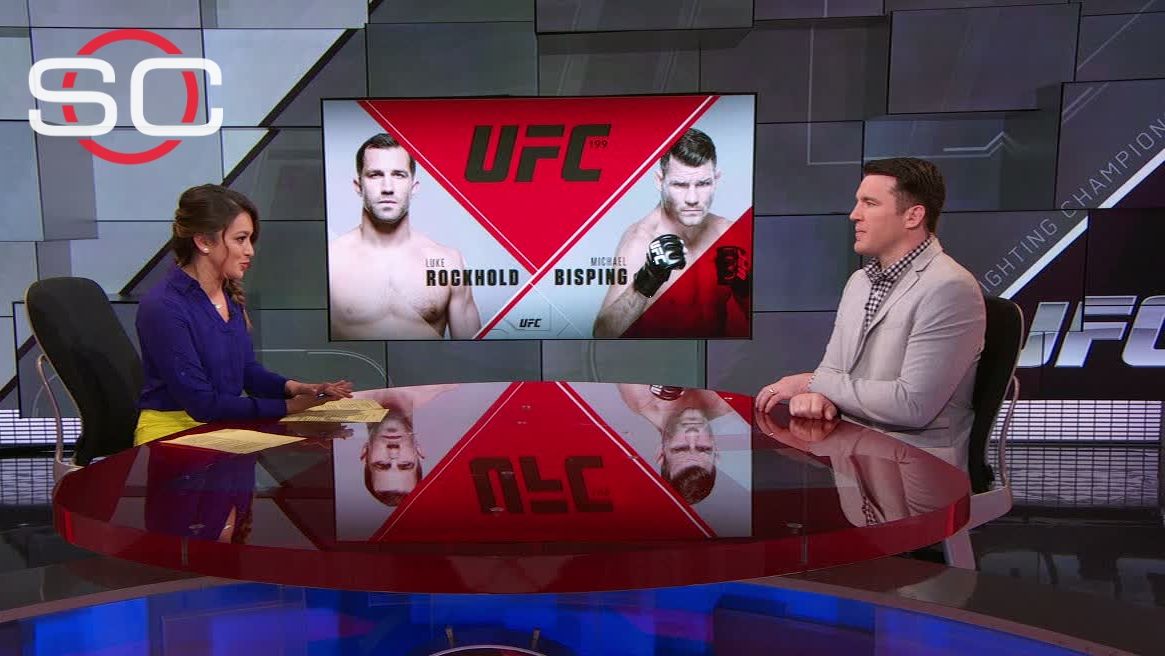