PHILADELPHIA -- The next Eagles coach better have some people skills.

Jeffrey Lurie gives insight into what the Eagles are looking for in a new coach. 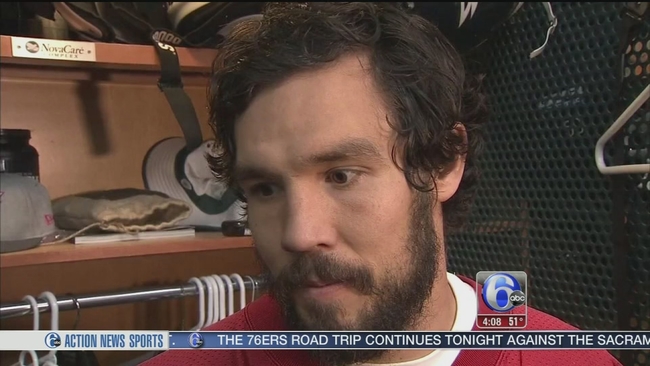