Magic Johnson on fixing Lakers: Want Kobe Bryant to 'be a part of it' 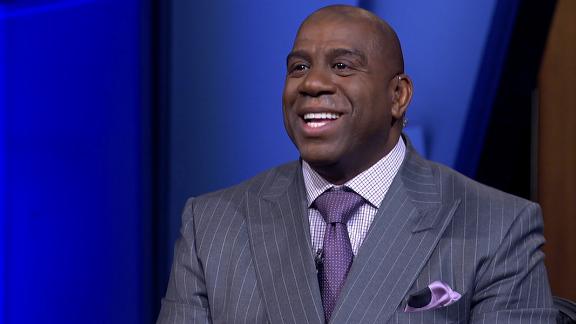 Magic Johnson, who was hired earlier this month as an adviser to Los Angeles Lakers president and co-owner Jeanie Buss as she evaluates the direction of the franchise, said Tuesday that he would try to get Kobe Bryant to join him in the front office if Johnson's role evolves further.

"First call I make if I'm in charge? Kobe Bryant," Johnson said on ESPN's First Take. "Because Kobe understands winning. He understands, also, these players. I would call: 'What role you want? ... If you've got a day, just give me that day.'

"I'll take that. Whatever time he has, I want him to come and be a part of it."

Johnson was scheduled to meet with Lakersgeneral manager Mitch Kupchak and co-owner and executive vice president of basketball operations Jim Buss on Monday to discuss the construction of the current team and the strategy heading into the Feb. 23 trade deadline.

The Lakers (19-37) have the second-worst record in the Western Conference.

Johnson has been vocal in saying that he'd like to "call the shots" and that the front office must work together.

Johnson, 57, and Bryant, 38, each won five championship rings during their careers as Lakers players. Bryant retired after the 2015-16 season. 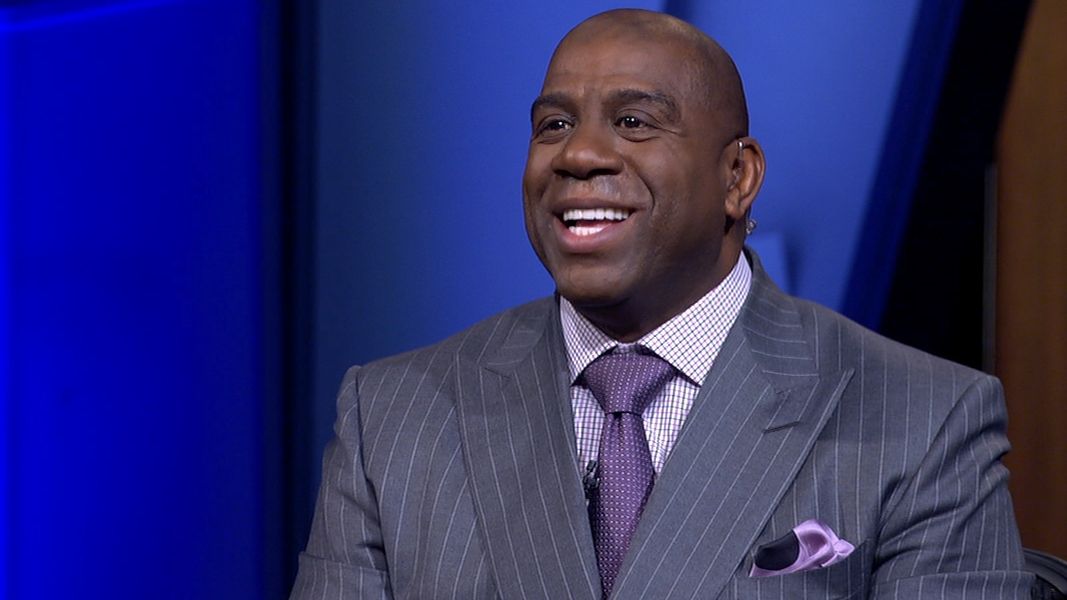