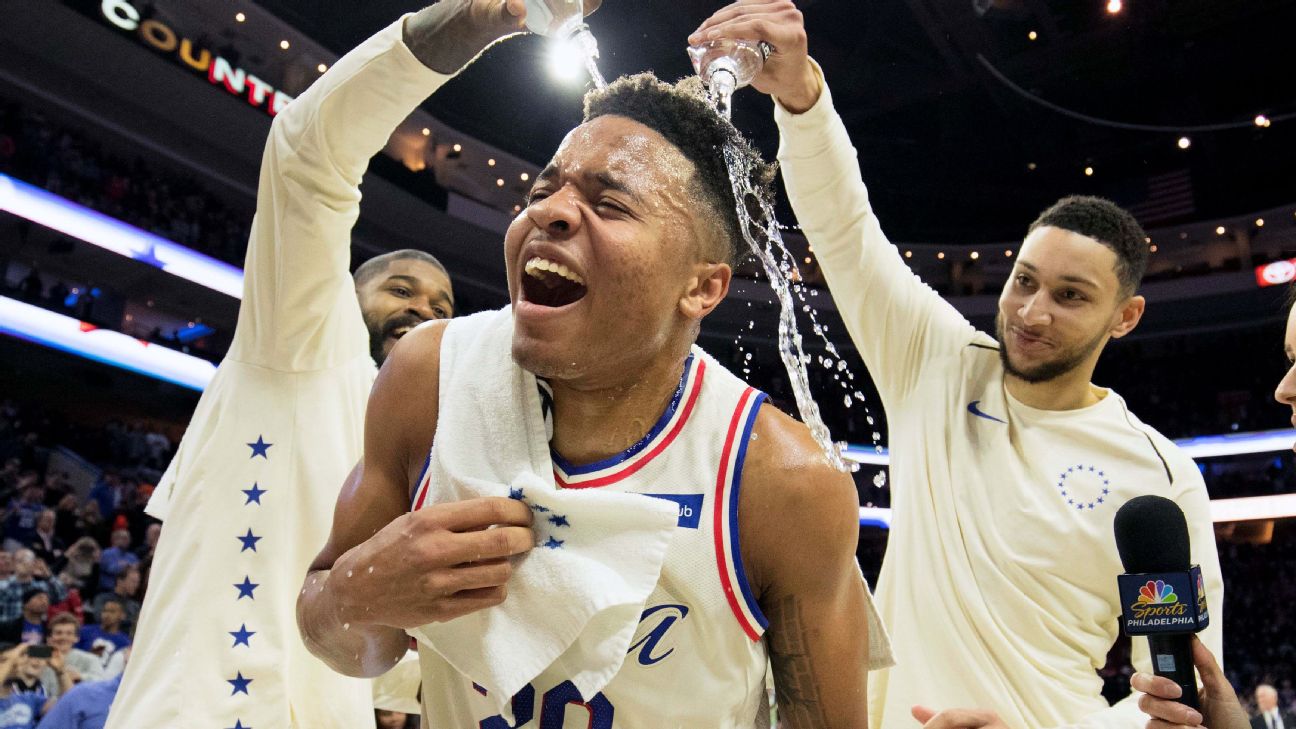 At 19 years and 317 days, Fultz is the first teenager to post a triple-double, bestingLos Angeles LakersrookieLonzo Ball (20 years, 15 days), who earlier this season took over the distinction from Cleveland Cavaliers star LeBron James (20 years, 20 days).

Fultz's landmark night provided an uplifting finish to a regular season that was marred by a lengthy absence because of a shoulder injury that kept him out of the lineup for 68 games.

"To see his teammates react to Markelle Fultz was special," 76ers coach Brett Brown said. "I think it's a snapshot into who these guys are."

In their first playoff appearance since the 2011-12 season, the third-seeded Sixers will face the No. 6 seed Miami Heat. 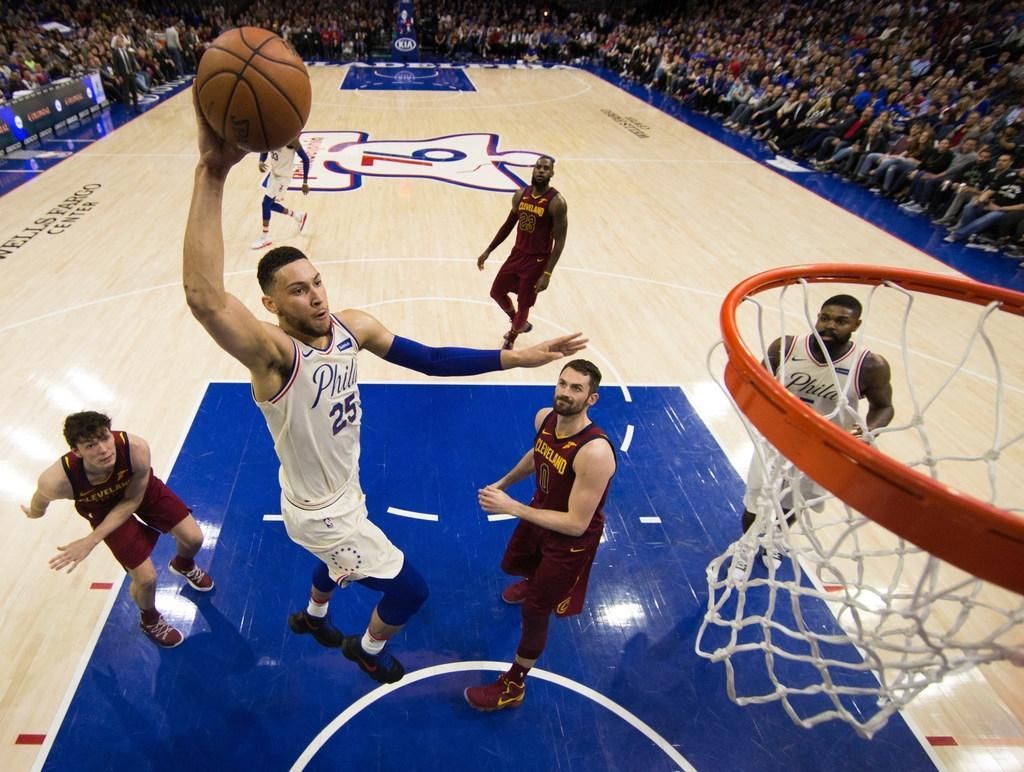