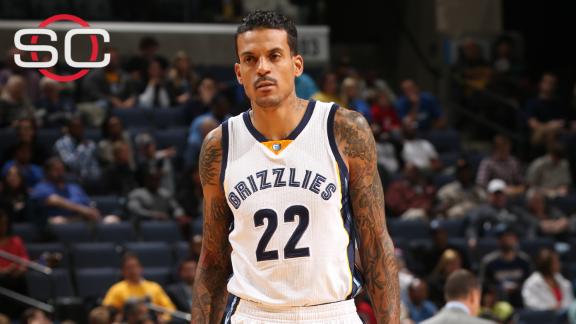 "We're two grown men who should have handled two grown men's business, but he wanted to run and tell the cops and the NBA," Barnes told the Los Angeles Times on Monday.

Fisher and Barnes were involved in a physical altercation in Los Angeles last month during a party at the home of Barnes' ex-wife, sources confirmed to ESPN.com. NBA commissioner Adam Silver recently said the league is investigating the incident but there was no timeframe on possible punishment.

Fisher has mostly refused comment on the incident, but he did say he spoke with team president Phil Jackson about it.

Barnes told ESPN.com's Ramona Shelburne that he was responding to concerning texts from his son when he went to the home of his ex-wife.

Barnes said both his sons were uncomfortable that another man was at the home of his ex-wife, Gloria Govan, so he drove there to check on the situation. The situation escalated from there, Barnes said, though he declined to comment on specifics of the altercation because of potential litigation.

Lt. Joe Hoffman of the Redondo Beach Police Department said officers responded to an incident involving Barnes, Fisher and Govan but no charges would be filed.

Barnes and Fisher played together with the Los Angeles Lakers from 2010 to 2012.

Opposing fans have mocked Barnes with derisive chants of "Derek Fisher" in some visiting arenas this season. The Memphis Grizzlies veteran thinks there might be a similar reaction in Los Angeles on Monday, when the Grizzlies face the Los Angeles Clippers.

Last month, Fisher didn't rule out the possibility of legal ramifications as a result of the incident. He acknowledged the incident could be a distraction for the Knicks, who are off to a 3-4 start.

"In terms of distraction and how players feel about distraction, et cetera, we'll see how it goes for our team," the second-year coach said. "It's unfortunate. But it is what it is at this point." 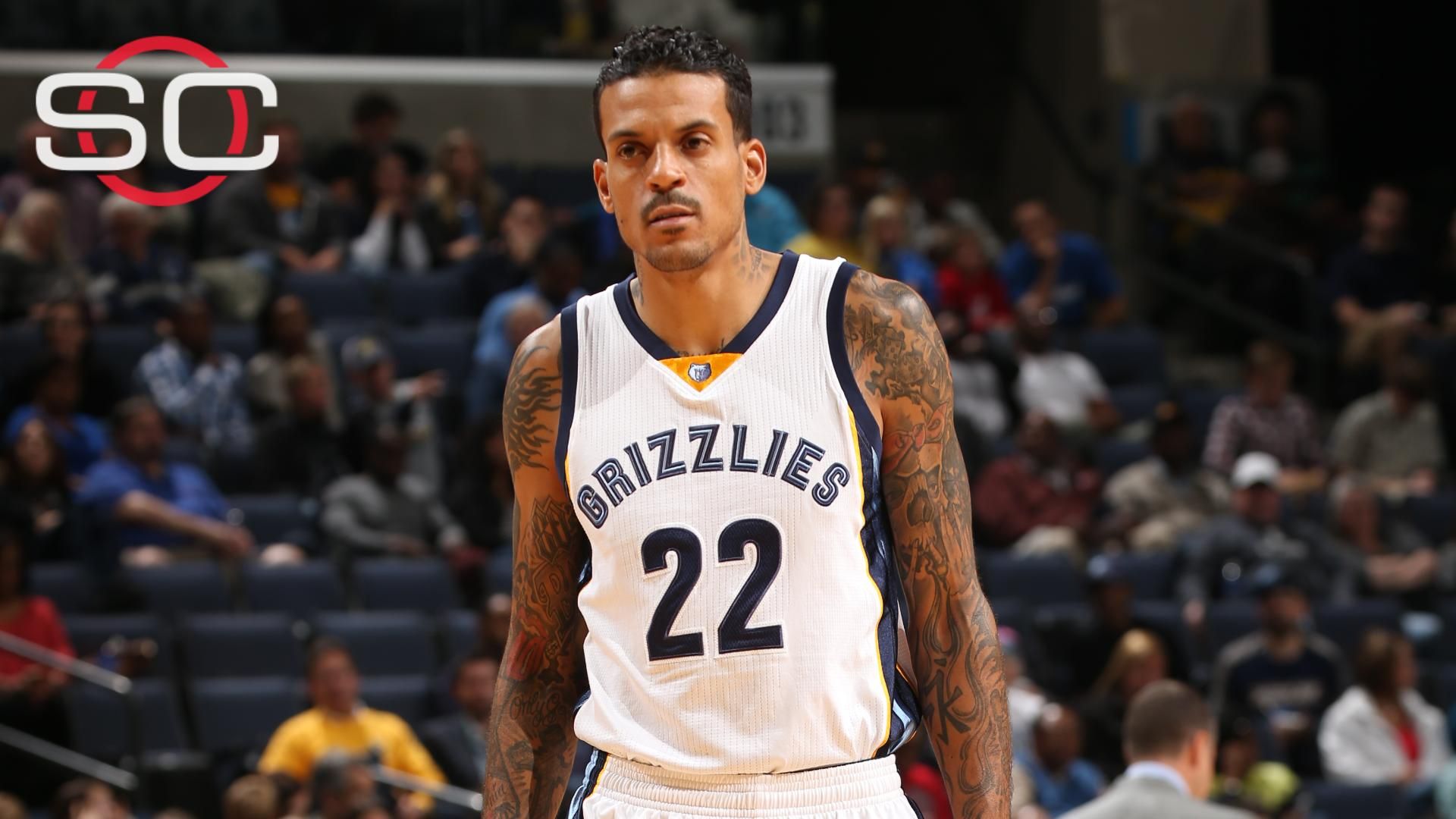