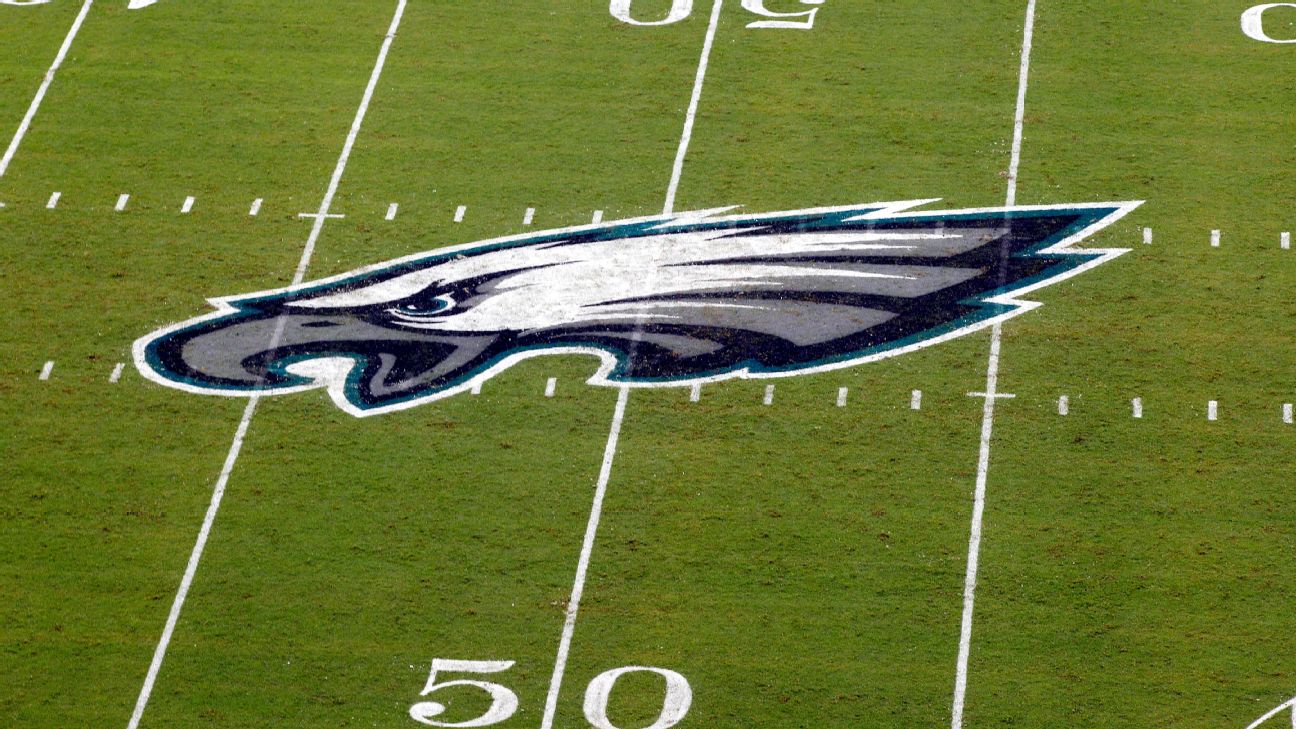 PHILADELPHIA -- Defensive end Michael Bennett and running back Darren Sproles were not in attendance as the Eagles opened OTAs on Tuesday.

"I really don't have any concern going forward with him acclimating himself to the defense," he said. "You've been around long enough to understand [defensive coordinator] Jim [Schwartz]'s style and what we teach and it fits his strength, and that's roll off the ball as a D-lineman. It's just a matter of getting him in here and getting him around his teammates."

Pederson added that he expects Bennett to participate in OTAs at some point.

The Eagles acquired Bennett from the Seattle Seahawks in March for a fifth-round pick and wide receiver Marcus Johnson. A short time later, A warrant was issued for Bennett's arrest after a grand jury in Harris County, Texas, indicted him on a felony charge of injury to the elderly resulting from an alleged incident at NRG Stadium after Super Bowl LI.

The courts did not put any travel restrictions on Bennett, according to his attorney, Rusty Hardin. Bennett's next appearance in court is scheduled for June 27.

It was not unusual for Bennett, who lives in Hawaii, to miss offseason workouts while with the Seahawks.

The same can be said for Sproles. He typically trains in San Diego to be closer to his family. That has become more of a priority in recent years. Sproles, 34, considered retiring after the 2017 season to spend more time with his daughters but didn't want to finish his career on injured reserve. He has been rehabbing from a torn ACL and broken forearm suffered in late September.

"It is a voluntary program, and they are two guys that I don't have a lot of concern as far as their ability to help us win games because they are veteran players and they know how to get themselves ready to go," Pederson said.
Report a correction or typo
Related topics:
sportsespnmichael bennettnflphiladelphia eaglesdarren sproles
Copyright © 2020 ESPN Internet Ventures. All rights reserved.
More Videos
From CNN Newsource affiliates
TOP STORIES