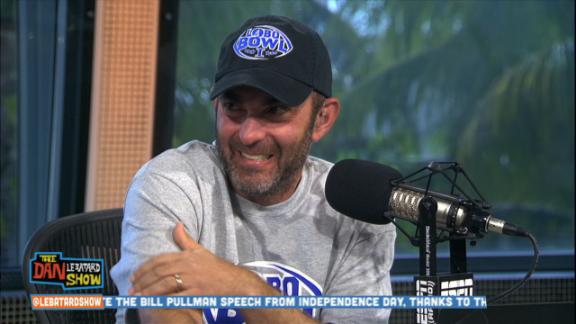 "Obviously he's not good at picking quarterbacks," Bennett said during an interview on 710 ESPN Seattle. "Maybe he doesn't know what elite is. I think that Russell Wilson is very elite. He's been to two Super Bowls. It's only his fourth year. I don't think a lot of guys can say that.

"There's a lot of guys with a lot of passing yards that haven't had any success and don't even go to the playoffs, like Philip Rivers and guys like that. Drew Brees hasn't been to the playoffs in two years. So Russell Wilson is definitely an elite quarterback, and he can lead a team. ... I think Russell Wilson has done a great job of proving that he is up there at the top tier of players."

Pettine said Wilson is not quite in the top tier of quarterbacks before eventually clarifying his stance.

Wilson acknowledged Thursday that he heard Pettine's comments but downplayed them, saying he ignores the noise.

The Seahawks host the Browns on Sunday at CenturyLink Field. 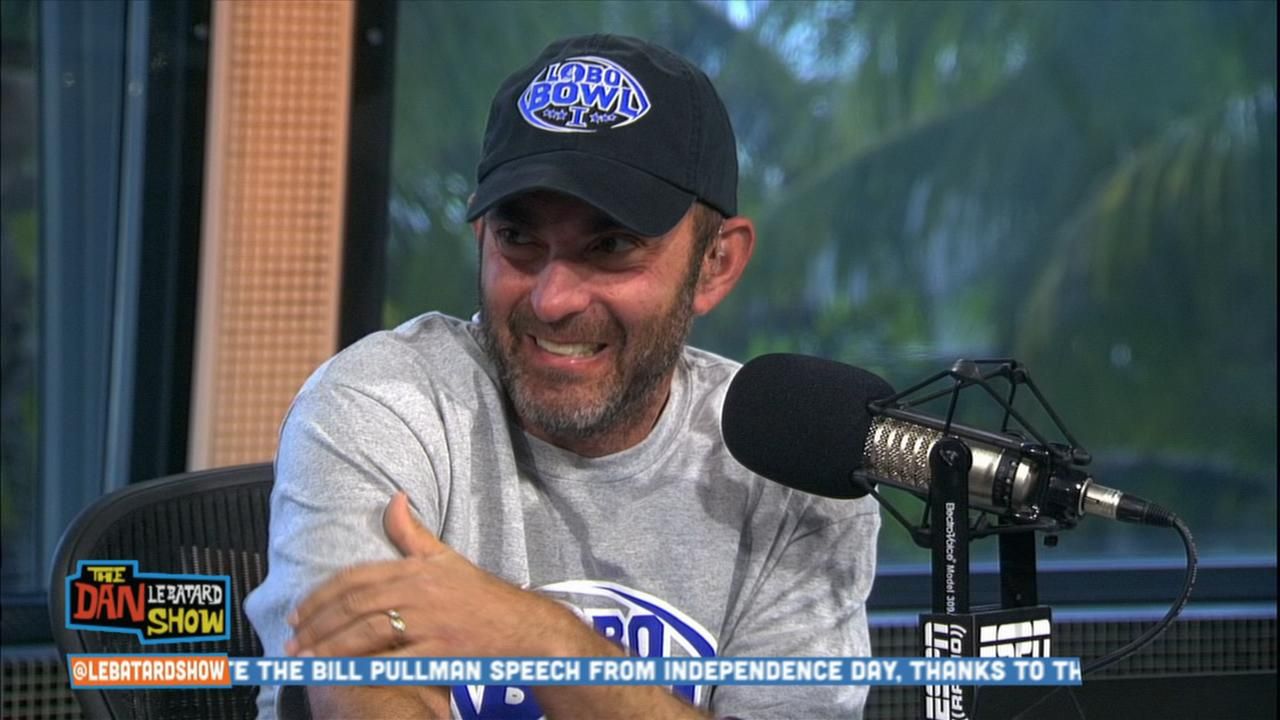