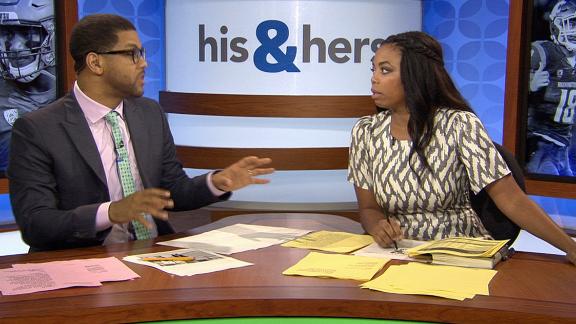 Leach said that in all of the incidents, other people were involved, but it's just the football players who are being singled out.

"If the other guilty parties are not accused or charged, there needs to be an extensive investigation as to why," Leach said to a group of reporters, according to The Spokesman-Review. "How in the world can only football parties be guilty in events depicted like this? It is irresponsible to this town, this community and everybody to have some kind of a double standard where we only focus on one demographic, one group of people, and then drag their name through the newspaper with a bunch of irresponsible comments."

"We're going to let the legal system take its course," Leach added. "But the system has to be checked if with the number of people involved in these incidents, the only ones accused are football players. If that's the case, then something is seriously wrong, which goes far deeper than whatever has even been alleged.And whatever has been alleged is only fractionally accurate."

Leach's statement comes on the heels of Monday's arrest of linebacker Logan Tago on suspicion of robbery and assault in an incident that occurred in June. It's the third incident in as many months involving football players accused of assault.

Safety Shalom Luani was arrested last month amid accusations of breaking a man's nose during a dispute outside a pizza restaurant in Pullman, Washington. On Tuesday, the Pullman Police Department recommended that Luani, an honorable mention All-Pac-12 player in 2015, be charged with second-degree assault. Police Commander Chris Tennant told The Spokesman-Review on Monday that the 22-year-old Luani became verbally abusive when his order took too long and then he struck the victim.

A third investigation that allegedly included multiple football players involved in a fight at a house party in July is ongoing.

Leach addressed all three incidents in turn when speaking to reporters on Tuesday:

"First incident. A brawl at a party, the whole room is involved. The room erupts in a brawl. Everybody's hitting everybody. The only guys accused of doing anything are football players. The only guys accused of anything are football players. Where's everybody else? What about the other 100 people in the room? What was their role?

"Unless we are supposed to believe that these football players fought themselves, then there are numerous other guilty parties. ... Comments to the media have distorted the facts and already condemned football players in the court of public opinion. Many of the statements are incomplete or totally false."

A call by ESPN to the Pullman Police Department seeking comment was not immediately returned.

Washington State opened the year with back-to-back losses -- both by three points -- to Eastern Washington and Boise State. The Cougars wrap up their nonconference schedule on Saturday at home against Idaho. 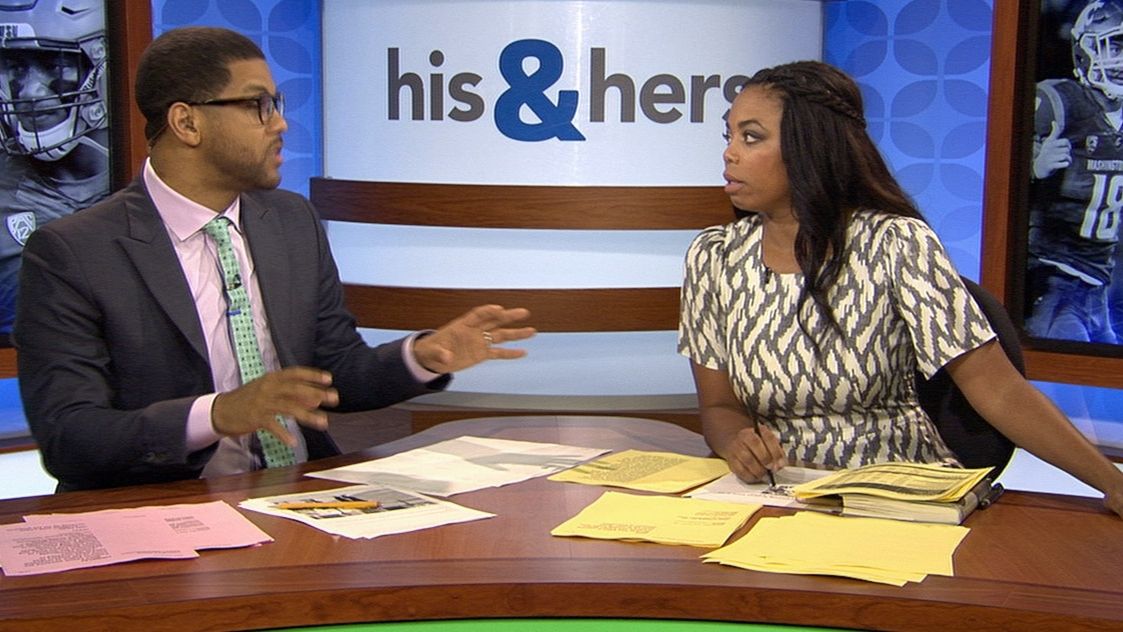