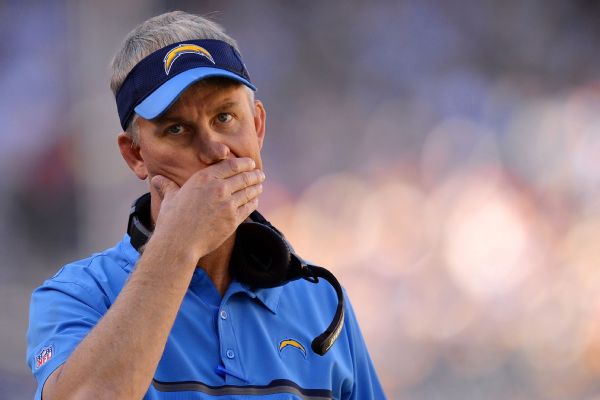 The San Diego Chargersfired head coach Mike McCoy following a loss Sunday that left the team at 5-11 for the season.

"Mike McCoy is a man of high character, and we thank him for his dedication to the Chargers," team president John Spanos said. "The decision to dismiss Mike was made in the best interests of our franchise. Our team's disappointing performance has not matched this team's potential and has fallen short of the demanding standards that we seek to impose throughout our organization. Our comprehensive search for a new head coach begins immediately."

McCoy had just finished his fourth season, one that ended with a 37-27 home loss to the AFC West rival Kansas City Chiefs on Sunday. He was 28-38 overall, including 1-1 in the team's only postseason trip during his tenure, in 2013.

The Chargers, though, have regressed under McCoy since then, finishing 4-12 in 2015 and then 5-11 this year, including a loss last week to the previously winless Cleveland Browns.

San Diego considered firing McCoy at the end of last season but instead gave him a one-year extension through 2017 and fired seven of his assistants, including offensive coordinator Frank Reich.

Specifically, under McCoy the Chargers struggled in their division, going 1-13 against West foes since November 2014.

"I want to thank Mike for his tireless work and commitment to this organization," general manager Tom Telesco said in a statement. "He instilled a culture of work ethic and togetherness that we can build on for years to come."

San Diego also has had to deal with the loss of several impact players due to injury this season, with a league-high 24 placed on injured reserve.

McCoy has shown he's an innovator and can get his team ready for game day. Players respect him and are willing to put in the work to succeed on the field. And he's credited with helping to turn around the fortunes of franchise quarterback Philip Rivers early in the coach's tenure. Rivers, though, has regressed of late, entering Sunday with 14 turnovers in his past six games.

Ken Whisenhunt, whom the Chargers brought back to serve as the their offensive coordinator this season, could be a candidate as a replacement for McCoy. Whisenhunt has a 48-71 record as a head coach, including an appearance in Super Bowl XLIII with the Arizona Cardinals. He was fired as the Tennessee Titans head coach after one and half seasons, finishing with a 3-20 record.

The Chargers, of course, could be playing in a new location later this year.

Spanos has until Jan. 15 to announce a decision about the franchise's future. The Chargers can stay in San Diego and hope the city can still present them with a workable stadium plan. Or the team can apply to the NFL for relocation and move to Los Angeles, where they would be tenants in the $2.66 billion stadium Rams owner Stan Kroenke is building in Inglewood, Calif.

Information from ESPN's Eric Williams was used in this report. 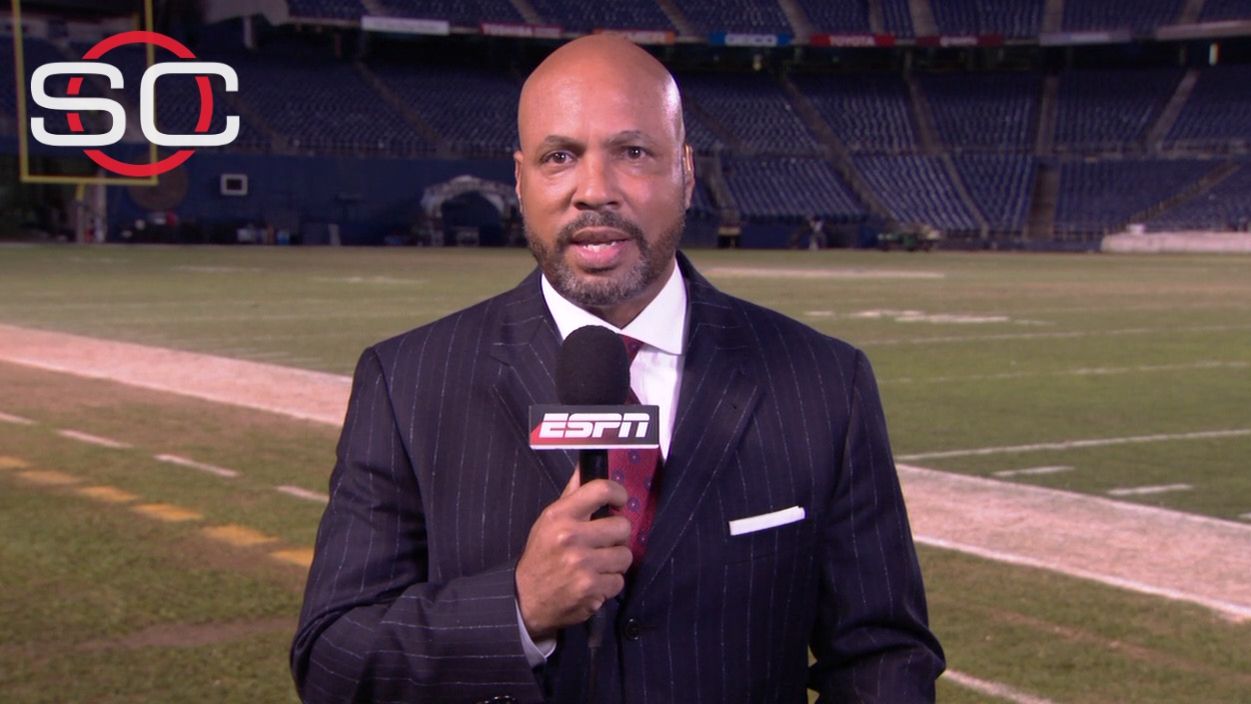