Mike Pettine: 'Not my job to rank quarterbacks' 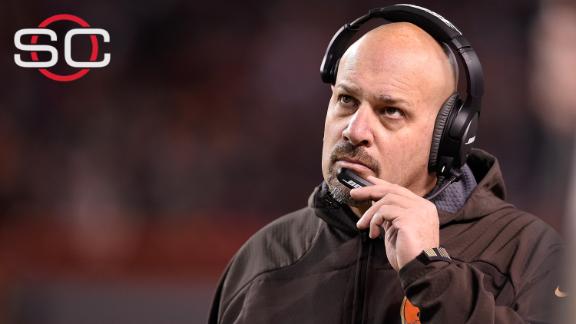 ESPN
By Pat McManamon
BEREA, Ohio -- Mike Pettine clarified his comments about Russell Wilson on Thursday, with the Cleveland Browns coach bringing some levity to his remark that the Seattle Seahawks quarterback is in the second tier of players at the position.

"Every quarterback that's ever played is tied for 1," theBrowns' coachsaid Thursday. "The best ever."

The Browns play in Seattle on Sunday.

The first question asked of Pettine on Thursday, as a joke, was: "What do you think of Pete Carroll as a coach?"

"The best ever," Pettine responded. "Tied for the best ever. Because I don't want to slight anybody else when I slot someone somewhere."

He took a more serious tone about the remarks when he did his weekly appearance on SiriusXM NFL Radio, saying "there aren't too many quarterbacks that I respect more than Russell Wilson" and that his comments Wednesday were misplayed by the media.

"It's not my job to rank quarterbacks, and I know the bottom line for those guys, and he's said it himself, is to win football games," Pettine said on SiriusXM. "And he's one of the best at that. I don't get too wrapped up in that. This isn't the first time that I've said a lot of one topic and one small fragment of it was made into a headline.

"If I get worried about that, then that's taking away from me getting my job done. He's won a lot of football games. He's does that really well. I try to answer the questions I get asked honestly and really don't have time to sit around and rank the quarterbacks."

Pettine said he understands how the Seahawks might take the remarks.

"You can interpret statements in certain ways," Pettine said, adding that some people will interpret things in the worst possible way.

"I have a ton of respect for Russell," Pettine said.

Wilson said on a conference call Wednesday with the Cleveland media that he's focused on wins and not rankings.

He followed up Thursday.

"Yeah, I heard about it," he said of Pettine's comments. "It's not my focus. It never has been. It never will be. I always tell you guys, 'Ignore the noise.' So I think ultimately it comes down to winning. That's all my focus is on and ever will be on." 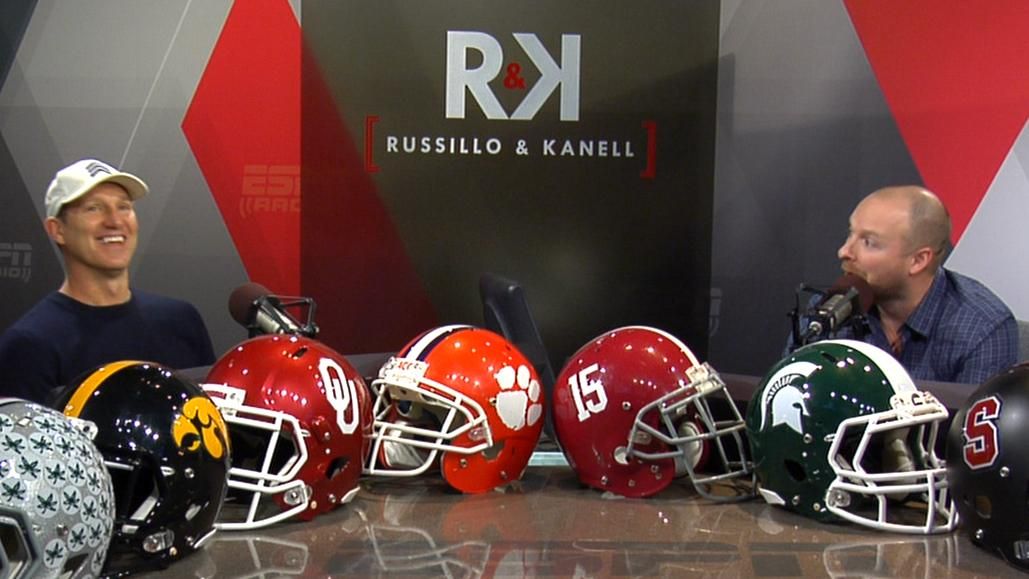