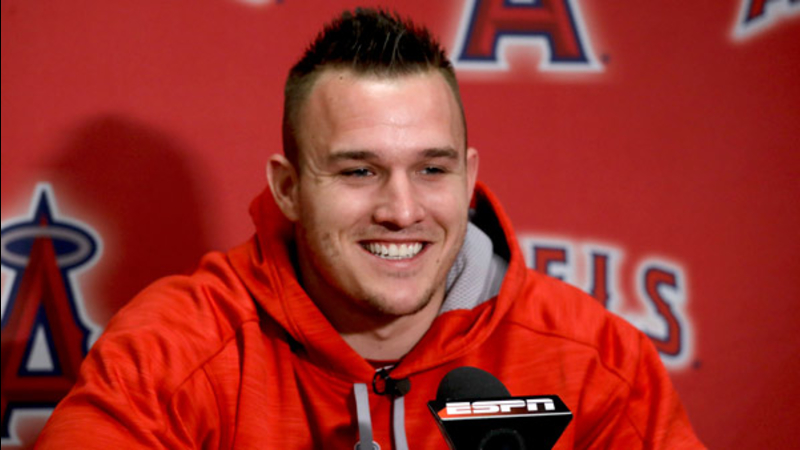 TEMPE, Ariz. -- Los Angeles Angels center fielder Mike Trout arrived at spring training with a new haircut, a vow to steal more bases and a subtle dig at the governor of New Jersey.

Trout, who grew up about 45 miles from Philadelphia in Millville, New Jersey, took a diplomatic approach in response to Chris Christie's assertion this week that the Phillies have an "angry, bitter fan base" filled with "awful people." 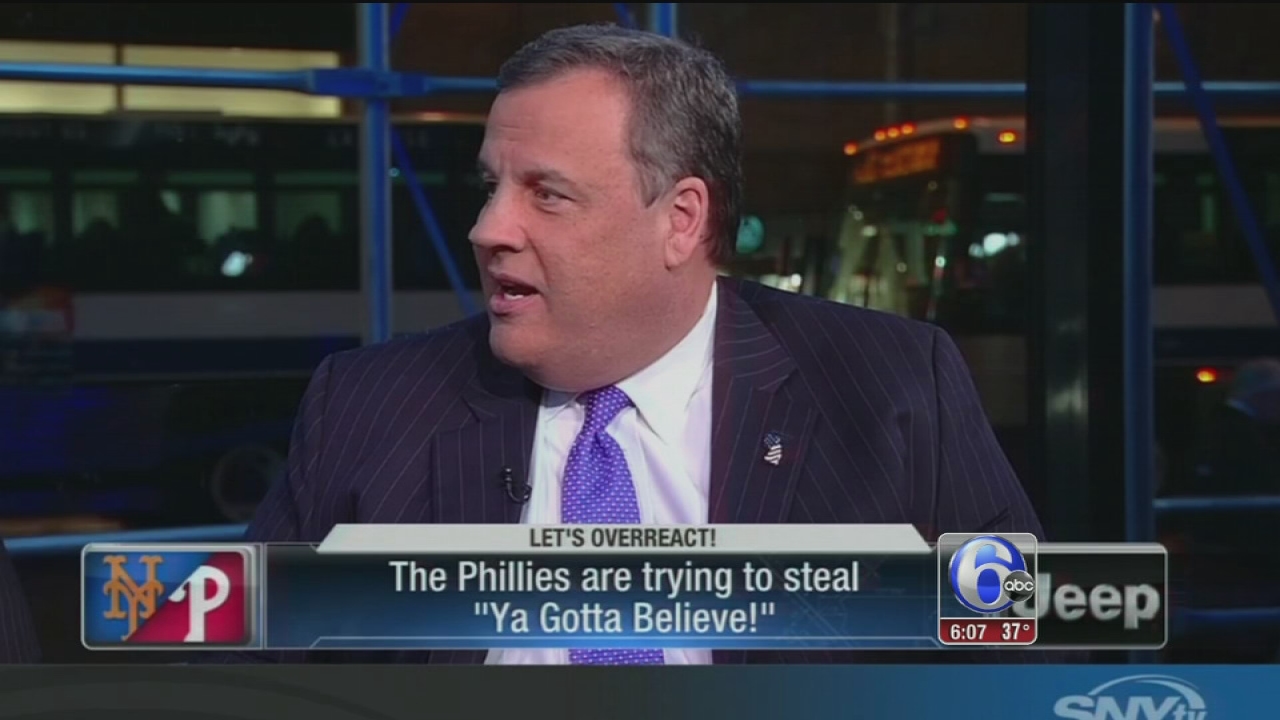 But he couldn't resist taking a playful jab at Christie and his NFL allegiances.

"As an Eagles fan, we're passionate about the team and we want them to win and to do good," Trout said. "In sports in general, [Phillies fans] love their teams.

"I think he's a Cowboys fan, right?" Trout said of Christie. "I'm sorry to hear that."

Trout, a five-time All-Star, cemented his reputation as Major League Baseball's best player by winning his second career MVP award in 2016. He beat out Boston's Mookie Betts to join Ernie Banks, Andre Dawson, Cal Ripken Jr. and Alex Rodriguez as only the fifth player in history to win the award while playing for a losing team.

Trout arrives in camp this spring with a new supporting cast that the Angels hope will be an improvement on the club that went 74-88 and finished fourth in the American League West. General manager Billy Eppler acquired Cameron Maybin, Danny Espinosa, Luis Valbuena, Ben Revere andMartin Maldonadoduring the offseason in an effort to upgrade an offense that ranked 10th in the league with 717 runs.

When asked about specific goals for 2017, Trout expressed a desire to steal 40 bases -- a threshold he hasn't reached since he stole 49 bases to win the AL Rookie of the Year Award in 2012. Last year, Trout hit 29 home runs and recorded his 30th steal on the final day of the regular season against Houston.

Trout received an invitation to play for Team USA in the World Baseball Classic this spring, but declined to take part for what he called "personal" reasons. He said he plans to follow the event this spring and might participate "later down the road."

Trout got engaged to his high school girlfriend, Jessica Cox, last summer, and spent the offseason helping out with planning for the wedding, which is scheduled for November. He also shed his trademark flat-top haircut during the 2016 season and grew it out longer on the top. He plans to stick with the new look this season.

"Some of my teammates were complaining that I had the same buzz cut since third grade," Trout said. "When [Jered] Weaver was here, he has long hair, obviously, and a couple other guys were growing it out. I was like, 'Hey, maybe I should try it.' Jess liked it, so I decided to keep it."

Amid the lifestyle changes, trappings of stardom and a $144.5 million contract extension that he signed in March 2014, Trout has stayed remarkably similar to the humble kid who took Major League Baseball by storm five years ago. Upon arrival at Angels' camp Saturday, he took it upon himself to go from one locker stall to another and introduce himself to several of his new teammates.

"Mike hasn't changed a bit from the first day he stepped up here on a major league field," said Angels manager Mike Scioscia. "He probably hasn't changed since he was in high school. We have a lot of guys here who have to come together, and that's part of it. That's him being Mike." 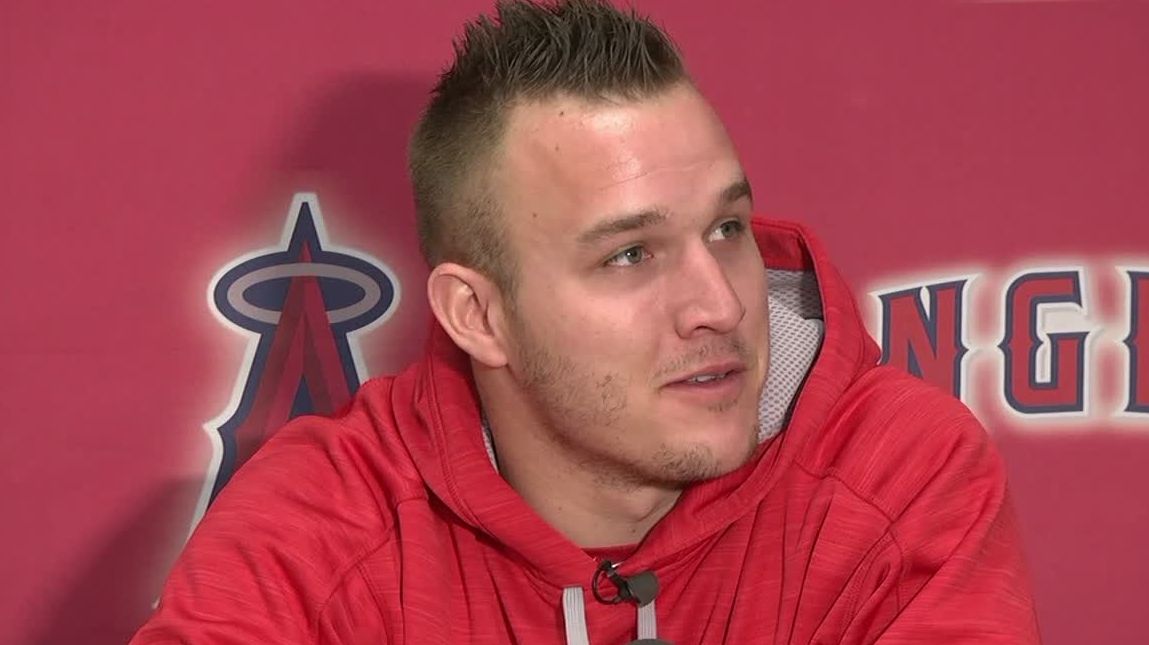