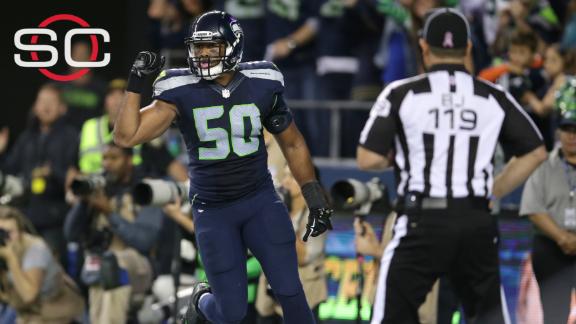 The NFL has taken the rare step of reprimanding two officials who made high-profile mistakes in recent Monday Night Football games.

Side judge Rob Vernatchi has been benched for one week, while back judge Greg Wilson was moved to a lower-profile game for Week 6. The news was first reported by Pro Football Talk.

Vernatchi was responsible for ensuring accuracy of the game clock last Monday during the Pittsburgh Steelers' 24-20 victory over the San Diego Chargers. Neither he nor any member of referee Pete Morelli's crew noticed that the Qualcomm Stadium clock operator allowed 18 seconds to run off late in the fourth quarter. The Steelers took possession with 2:38 remaining in the game instead of 2:56 as they should have after a touchback.

In a statement released Thursday afternoon, an NFL spokesman said Vernatchi is sidelined this week "as a result of the failure to notice that the game clock was incorrectly started." The mistake will also affect the season evaluation of Morelli and the rest of his crew, which is scheduled to officiate Sunday's game between the Washington Redskins and New York Jets. The clock operator at Qualcomm Stadium, an NFL employee, is also under review and could be replaced before the Chargers' next home game on Oct. 25.

Meanwhile, the league would not confirm Wilson's reassignment, citing its policy against detailing officiating crews before games. But a source with knowledge of the situation confirmed Wilson will not work with referee Tony Corrente in Sunday night's nationally televised game between the New England Patriots and Indianapolis Colts.

Instead, Wilson will work with Jeff Triplette's crew in Sunday afternoon's game between the Miami Dolphins and Tennessee Titans.

Wilson missed an illegal bat penalty Oct. 5 in the fourth quarter of the Seattle Seahawks' 13-10 victory over the Detroit Lions. Had Wilson made the call, the Lions would have retained possession at the Seahawks' 1-yard line. Instead, the Seahawks ran out the clock en route to the win.

The NFL evaluates each official on a weekly basis, but before this season it was highly unusual for it to take in-season action based on single mistakes. This summer, however, the league quietly opened the door to benching poor performers by hiring three "swing" officials and noting that crew assignments could change based on "performance issues," among others reasons.

Jim Quirk, executive director of the NFL Referees Association, said at the time that he was certain that "nobody will be relieved of their duties because of a performance evaluation in the season." But with scrutiny of officiating at an all-time high, the league has taken more dramatic action than anyone expected. 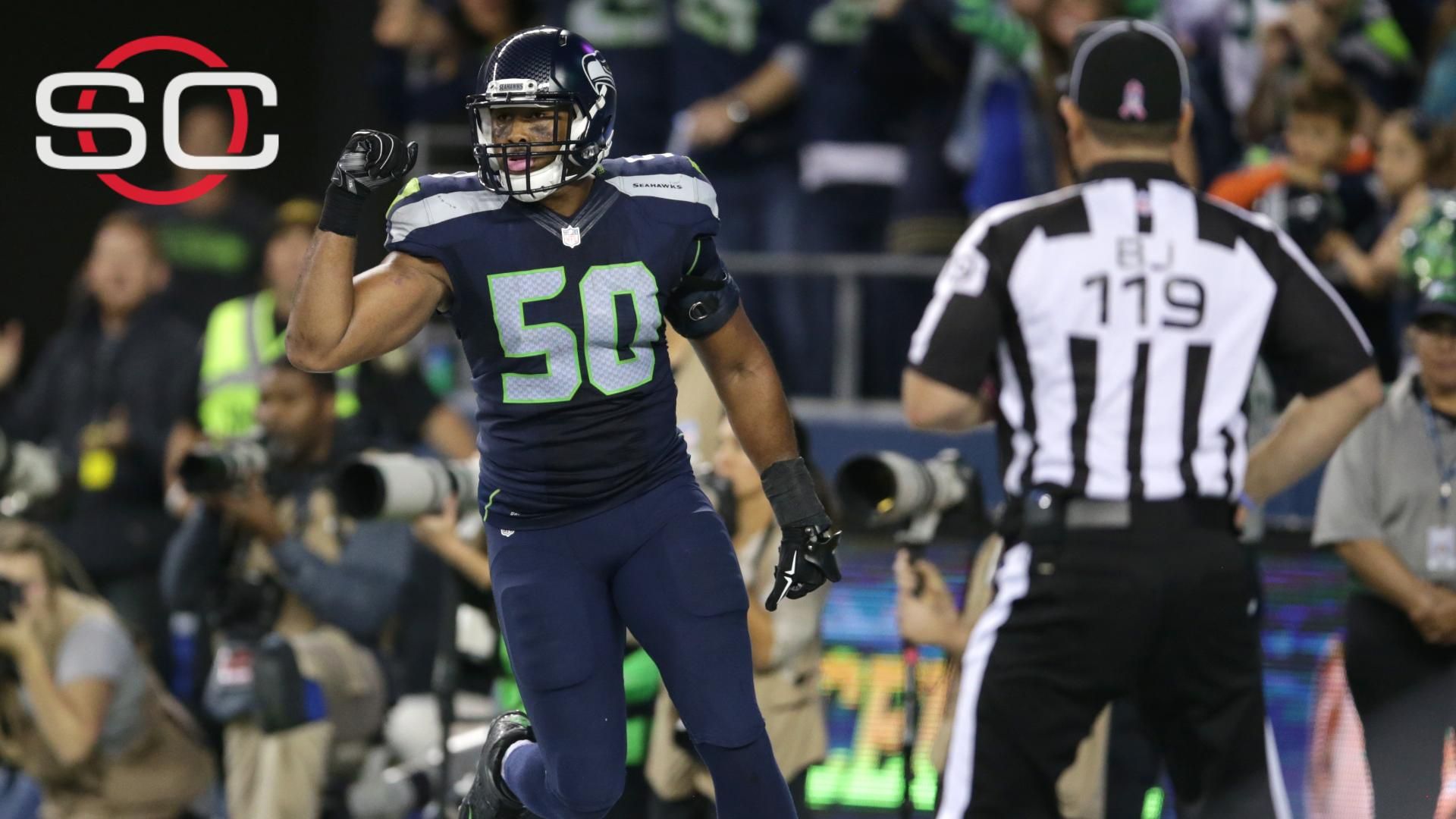