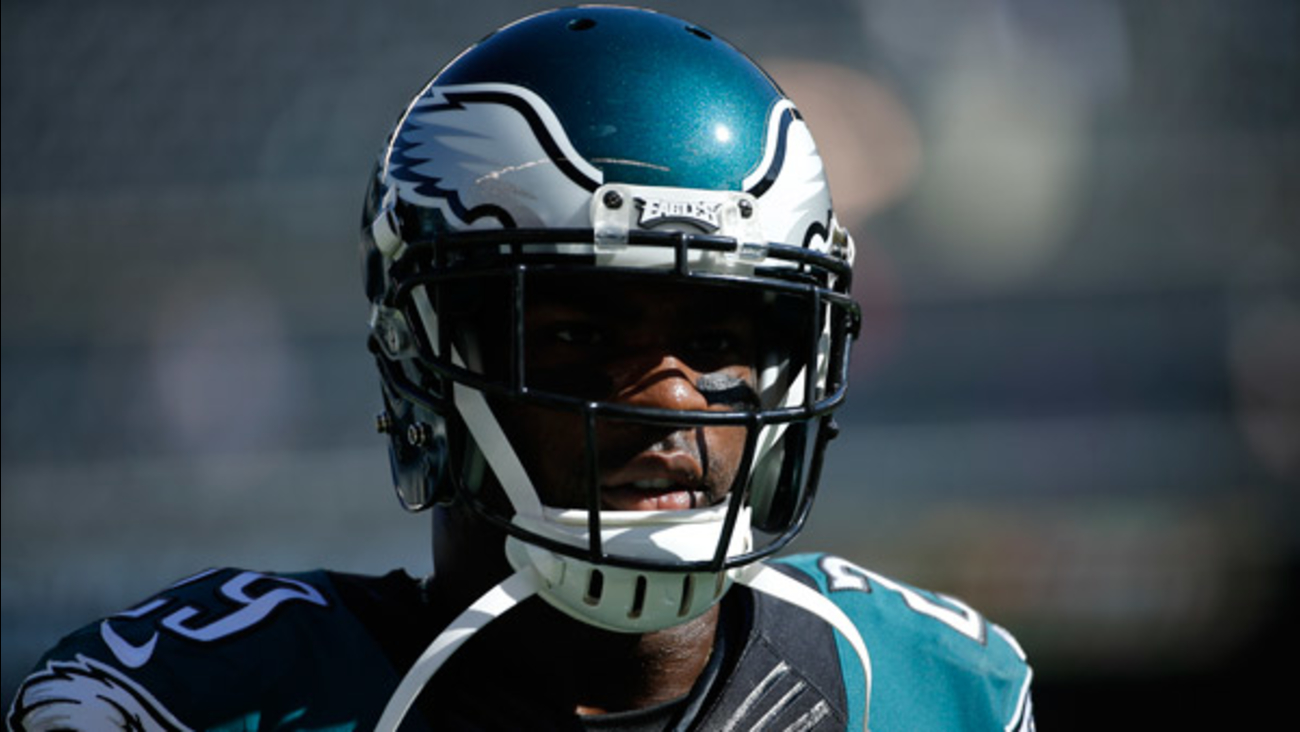 PHILADELPHIA -- DeMarco Murray says he loves playing for the Philadelphia Eagles and wants to return next year.

Murray has been a bust after leaving Dallas and signing a $40 million, five-year contract with $21 million guaranteed. He played just 14 of 61 offensive snaps in a stunning upset at New England last week, and coach Chip Kelly said the 2014 NFL rushing champion was unhappy with his role.

DeMarco talked. Was very forthcoming. Told me he IS happy here but it is hard to take a backseat to 2 other guys when he wants to contribute

Murray added that his conversation w/Lurie was just a "talk with his boss". Lurie happened to sit next to him on plane.

DeMarco told me he's surprised this became as big a deal as it did. And he was NOT the one who leaked the info. Wants to know who did

Murray says he's frustrated with the team's 5-7 record and not his personal stats. He also denied complaining about his playing time to owner Jeffrey Lurie on the plane ride home following the 35-28 win over the Patriots. Murray says he sat next to Lurie by coincidence.