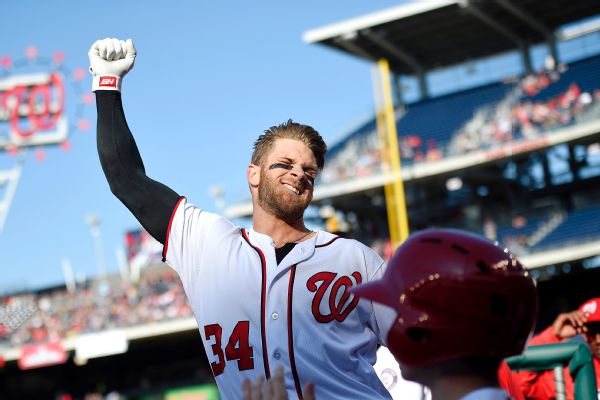 Washington Nationals star Bryce Harper has married his longtime girlfriend, according to a post on his Instagram page.

Harper and his wife, Kayla Varner, were married at the San Diego Mormon Temple this weekend.

The couple originally planned to be married in 2015 but canceled the ceremony before later getting engaged again.