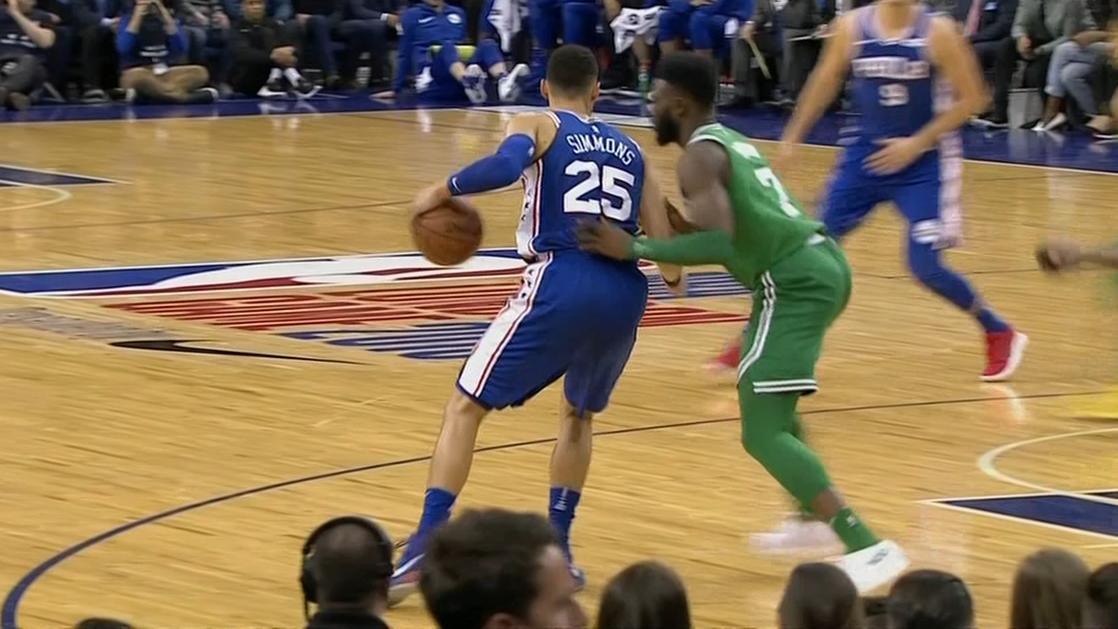 NBA commissioner Adam Silver has all but ruled out ever bringing a game to Australia.

Speaking in London, where regular-season matches have been played since 2011, Silver said he would love to reward Australia for what they have given to the NBA over the years.

In 2014 the SCG hosted the Los Angeles Dodgers and Arizona Diamondbacks for the opening two matches of the Major League Baseball season, attracting sell-out crowds of 40,000 each.

But the commissioner said logistically it would be too much to ask NBA teams to move lock, stock and barrel to the southern hemisphere for a week to play one match.

"We've thought about bringing a game to Australia," Silver said.

"It's amazing what that country is doing in terms of developing NBA players.

"The issue is that the resources involved in bringing teams across the world are so great.

"Just in bringing these two teams for this one game, both teams stopped playing in the States roughly five days before today.

"Both teams will have roughly three days off when they get back.

"The issue for those teams is, and this is why we're so appreciative of them coming, is there are a certain number of days in the schedule."

Despite basketball having a limited presence in the UK, the 20,000 tickets for Thursday's match between Philadelphia 76ers and Boston Celtics sold out in 52 minutes.

Philadelphia's Simmons and Boston's Baynes are two of nine Boomers stars currently playing in the NBA while there are more than 120 male and female players competing at college level.

Silver acknowledged that Australia is one of the NBA's most fertile development grounds and maintained that clinics and workshops around the country will continue to be prioritised.

"Our players are increasingly travelling in the summers, doing camps, doing clinics, doing appearances," he said.

"It may be that we look to maybe create some other types of events.

"I don't want to over-promise and suggest that we're going to get to Australia all that soon with a game.

"But I would love to do it, and in a way I would love to reward the system you have in Australia for producing so many great players. I'm not ruling it out, but it's probably not going to happen in the near future." 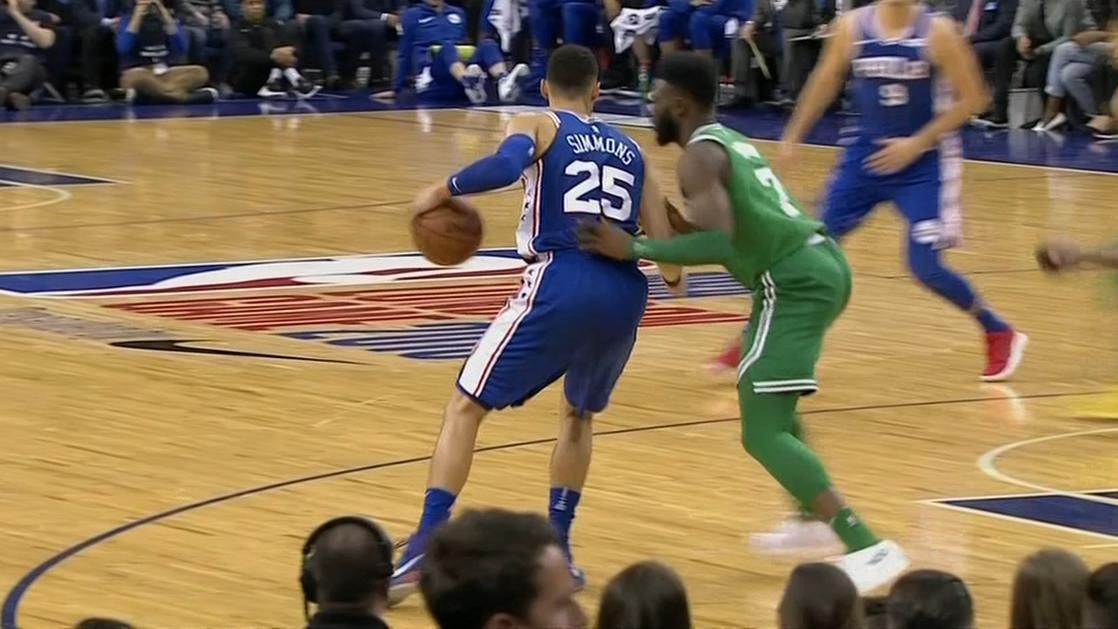