NBA playoffs 2021: Matchups, schedules and news for every second-round series 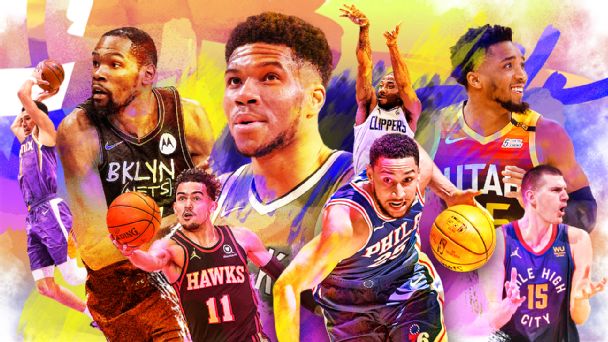 The 2021 playoffs continue and we're guaranteed of having a new NBA champion, after the Los Angeles Lakers were eliminated in the first round. The second round features a heavyweight battle between the Milwaukee Bucks, who are looking for their first title since 1971, and the Brooklyn Nets, who haven't won a championship since they were in the ABA. In the other Eastern Conference semifinal, the upstart Atlanta Hawks take on the Philadelphia 76ers, who got the injured Joel Embiid back for Game 1.

Out West, the top-seeded Utah Jazz take onKawhi Leonard and the LA Clippers, while the Phoenix Suns -- who downed the defending champs in the first round -- will face the Denver Nuggets and their MVP, Nikola Jokic.


Keep it here for all the matchups, schedules, news and analysis from Round 2 all the way through the crowning of an NBA champion. 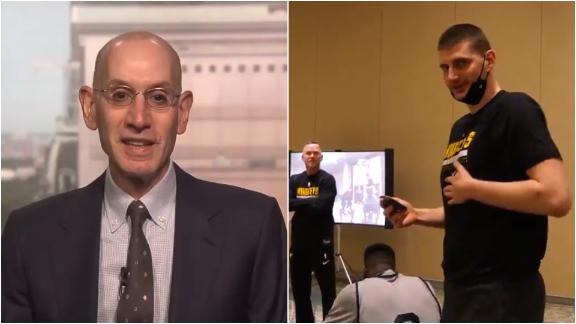 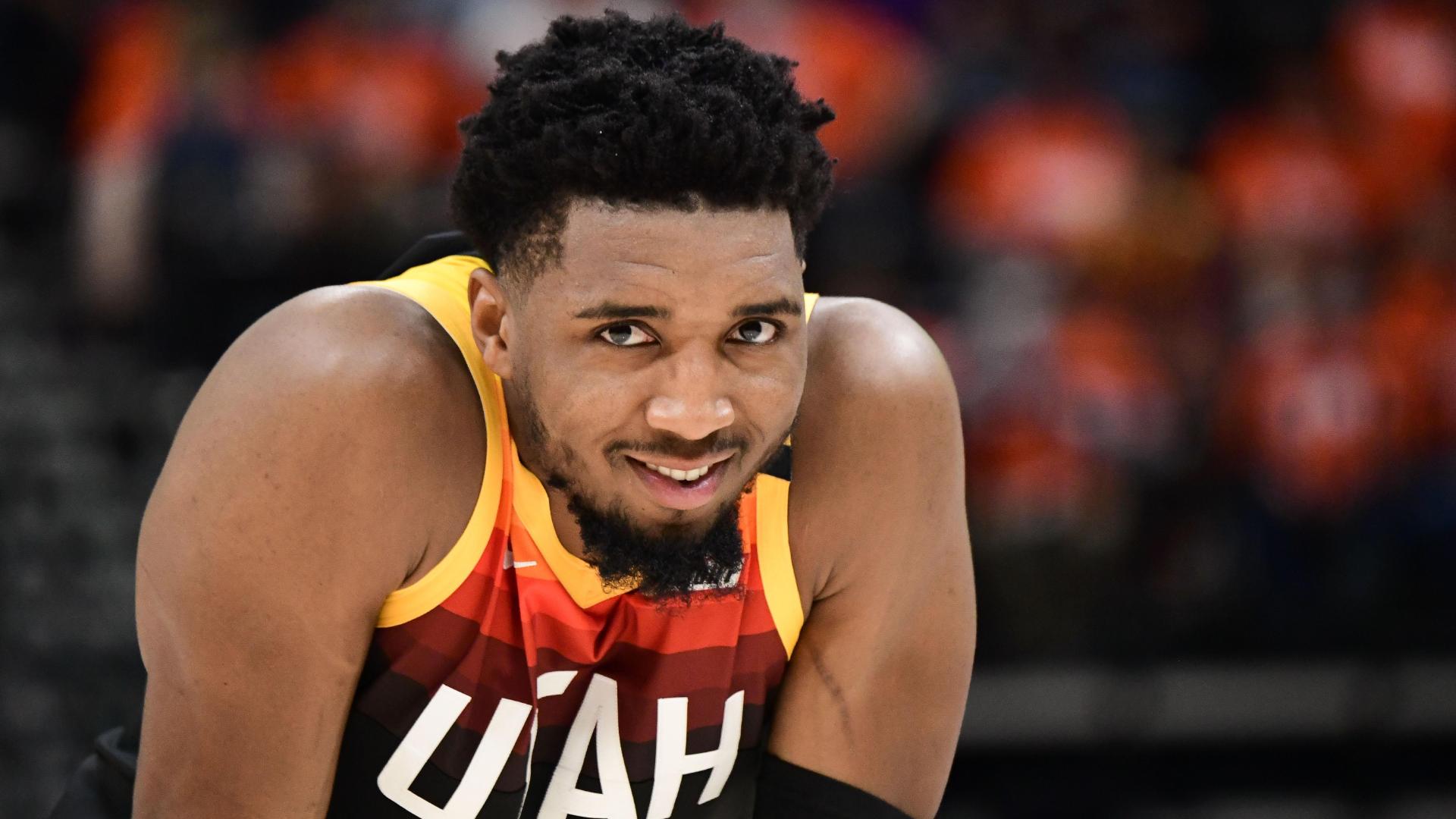 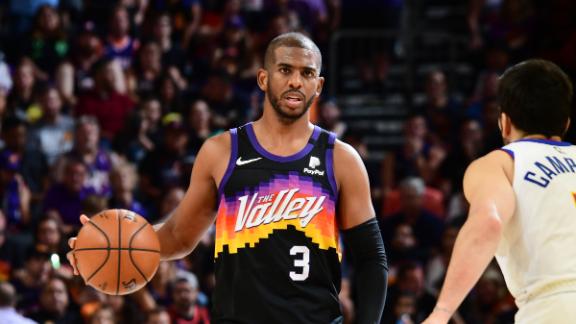 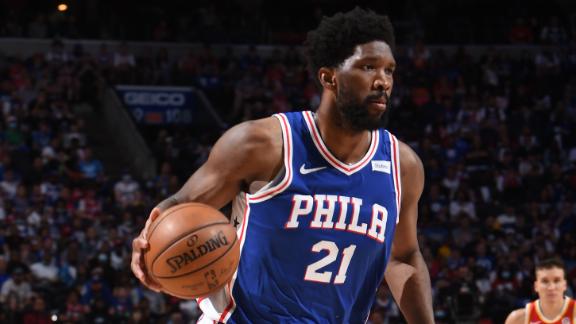 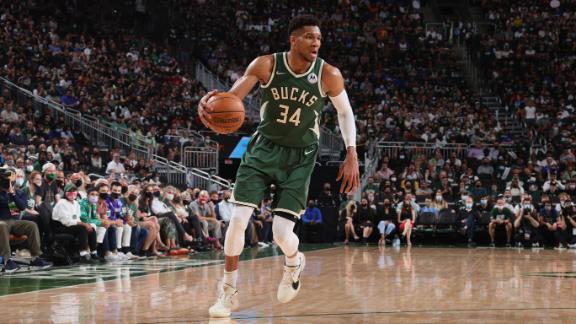