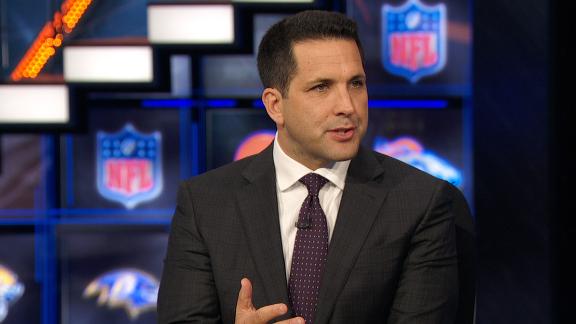 The NFL has found "no credible evidence" that the Steelers' James Harrison and the Packers' Clay Matthews and Julius Peppers used prohibited substances, following an investigation into allegations made in a documentary by Al-Jazeera.

The three players were interviewed last week, at their team facilities.

The investigation, which started in January, was led by the NFL's security and legal teams and involved witness interviews, a review of records, research and lab analysis and review,

After the interviews last week, a source close to the situation told ESPN that the players were not confronted with any new evidence or allegations.

Free-agent defensive end Mike Neal is the other player the league plans to interview in connection with its investigation into last winter's Al-Jazeera report. The league interviewed retired quarterback Peyton Manning, who also was named in the report, earlier this offseason and issued a statement last month clearing his name.