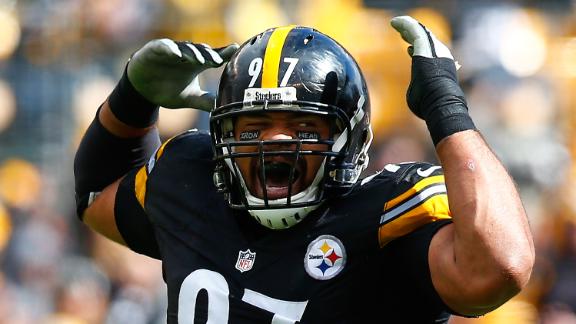 TwoPittsburgh Steelersplayers were fined by the NFL on Wednesday for supporting causes personal to them.

Running back DeAngelo Williams received a first-offense uniform violation of $5,787 for wearing "Find the Cure" in his eye black in honor of breast cancer awareness. He has worn the eye black for years, he told ESPN.

Gay, whose mother was shot and killed by his stepfather when Gay was 7, has publicly supported the cause for years and was featured in a recent public service announcement shown in prime time.

After Wednesday's practice, Gay said he won't appeal the fine, and he referenced the cameras in front of his locker as a way to bring awareness to domestic violence.

"I think we all know why I wore the purple cleats," Gay said.

Williams, who lost his mother to breast cancer, recently requested the right to wear pink accessories on his uniform all season but was denied by the league.

Williams has worn the customized eye black for years. This, however, was the first time he has been fined for it.

Teammate Cam Heyward also was fined for wearing "IRON" and "HEAD" under his eyes in support of his father, Craig "Ironhead" Heyward, who battled cancer before his 2006 death.

Apparently the league isn't against eye black messages supporting victims of cancer, as long as that eye black is provided by the league. A source told ESPN that Heyward wore "Tackle" and "Cancer" under his eyes last week because it was a league-approved freebie that was available to players before the game. A league spokesman has not responded to an email requesting clarity on that issue. The NFL has rolled out its breast cancer awareness initiatives in October, allowing players to wear pink cleats, towels or other uniform items.

Heyward appealed his fines, and the league significantly reduced his total of $17,363 for two offenses under the stipulation Heyward support his father in other ways, which he's now doing through charitable work.

When asked last week about a multibillion-dollar industry fining players for supporting a cause that the league itself supports, Heyward said, "I wish I could answer that question. You'll have to ask them."

"It wasn't the best way it could have been handled [by the NFL], but both sides wanted it to be resolved," Heyward said. "There was more awareness toward cancer, so I can't be selfish and say I'm unhappy with the outcome."

As for Williams' request to wear pink all year, he was told no directly by NFL vice president for football operations Troy Vincent.

"I'm assuming they are telling everybody else no as well," Williams told ESPN earlier this month. "It wasn't about selling it. You know and I know and everybody else knows before I made the phone call." 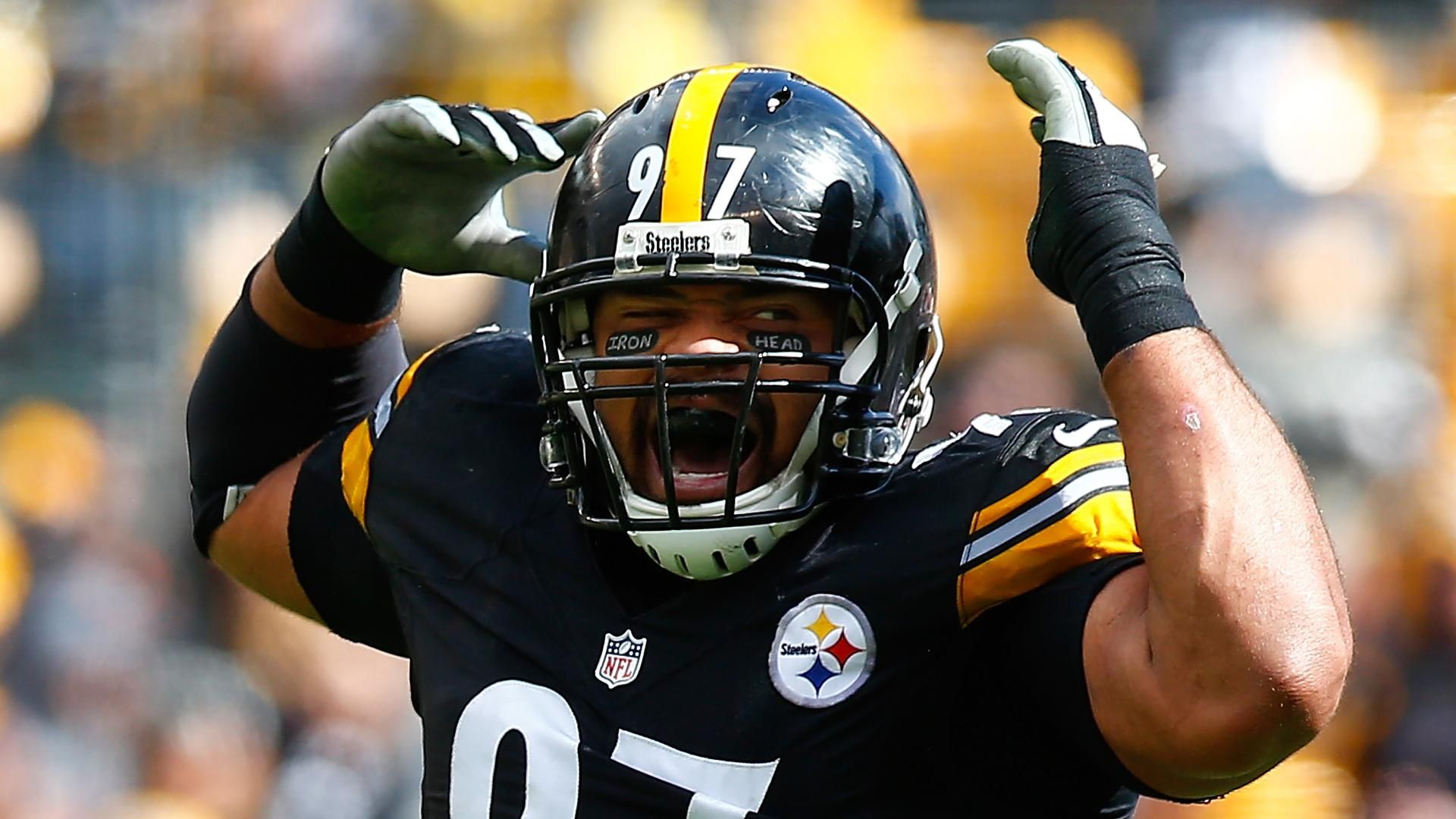