NFL player, local cancer survivor kick it for a good cause

Hatfield native and former Temple football star Brandon McManus organized the event. Now a kicker for the Denver Broncos, McManus started his crusade against bullying, after he met a child with Down syndrome in Colorado.

"I went out to play football with him in his front yard," McManus said. "And seeing his face, and how much gratitude the family had, I knew we had to change the way kids are getting raised, and how we could affect being bullied.

Enter 11-year-old Dominic Zaffino of Hatfield, who's battled both bullying and cancer.

Action News first told you about Dominic back in April.

Dominic was teased for being short after his growth was stunted due to the years of chemotherapy, so he called out his so-called "haters" on Instagram.

Dominic wrote, in part, "You know I may be short, but that's better than being dead...You don't have to be tall to win. I could be tall but God slowed down my growth so I could be the best person I can become."

Dominic, who's now in remission, says there's been an outpouring of support since.

"A lot of them on Instagram have messaged and said, 'You've helped,'" Dominic said. "I hope kids will stand up for themselves and try to stop bullying."

Some of that support has been star-studded.

Philadelphia's own Questlove re-posted Dominic's message. He's also gotten a signed jersey from Claude Giroux of the Flyers, and a personal invitation to the Eagles practice facility from defensive end Brandon Beir.

It's all to thank a brave boy for a post bringing a serious problem to light.

"It's good to be different," McManus told Action News. "To me, I would never want to be the same as somebody else." 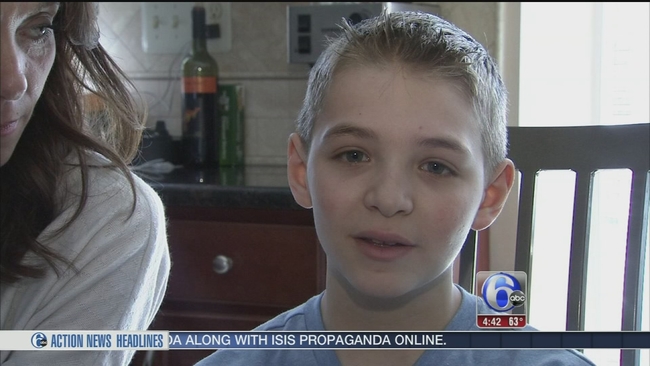 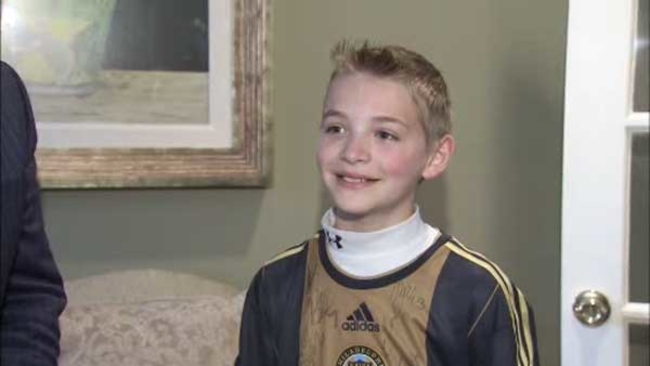 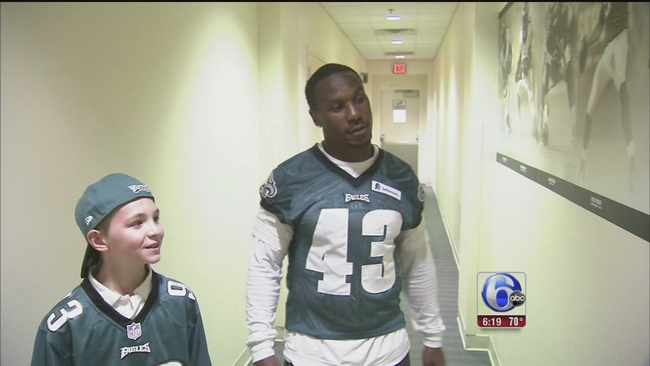