NFL teams split $6B in revenue 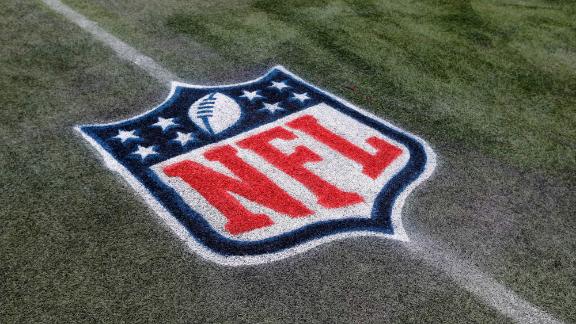 That's according to financials released by the Green Bay Packers on Thursday afternoon.

The Packers said they received $187.7 million in national revenue, which is mostly derived from the league's television rights. The Packers' total represents 3.1 percent, or 1/32nd, of the overall pie.

Packers president and CEO Mark Murphy said the national revenue rose 4.3 percent from last year due in part to new carriage agreements with the NFL Network and additional revenue from Nike, the league's official uniform provider.

The national revenue dollars the Packers and the rest of the league's teams have received continue to climb over the years, with the total pie up 56 percent, factoring for inflation, since 2006.

The most significant jump will happen next season, as new television deals with each of the league's partners, along with the new CBS Thursday Night package, pushes the league's media revenue from the networks alone to an average of more than $5 billion a season.

That doesn't include the league's $1 billion a year contract with DirecTV, which expires at the end of the 2014 season and is currently being renegotiated.

As the only public team, the Packers are required to release revenue numbers, even though their more than 360,000 shareholders hold shares that don't have a resale value and aren't publicly traded.

The Packers' reported local revenue for this past season was $136.3 million, helped along by the new 7,000-seat south end zone, which added $8 million in tickets and concession revenue and $2 million in sponsorship.

Murphy said the main reason for the decline were player costs of $171 million. The team signed big contracts with Aaron Rodgers, Clay Matthews, Julius Peppers and Sam Shields, parts of which were included in this fiscal year.