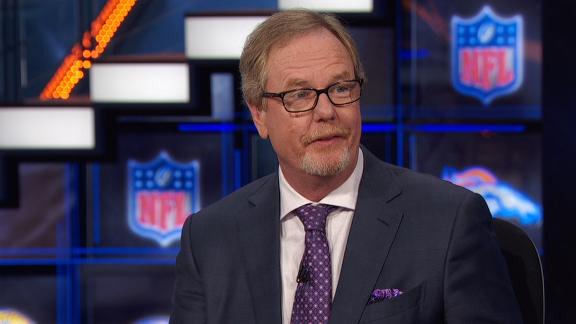 The NFL Players Association continues to resist the NFL's attempt to interview the active players named in a six-month-old Al-Jazeera America report on performance-enhancing drugs, but retired quarterback Peyton Manning is likely to cooperate if requested.

The players' union sent four letters Tuesday -- one on behalf of each player -- in response to the NFL's letter last week asking to interview those named in the report. Those players are Pittsburgh Steelers linebacker James Harrison, Green Bay Packers linebackers Clay Matthews and Julius Peppers and free-agent linebacker Mike Neal.

The union's letter Tuesday was addressed to Adolpho Birch, the league's senior vice president for labor policy, and it requested that the league provide "any credible evidence [e.g., verified documents or verified testimony of witnesses] that warrants an interview" of the players involved.

The NFL has declined to comment, other than spokesman Brian McCarthy saying, "We will respond to the letter."

Manning, who announced his retirement following the Denver Broncos' victory in Super Bowl 50 in February, is in a different category from Harrison, Matthews, Peppers and Neal.

As a retired player, Manning has no obligation to cooperate in the league's investigation. But sources familiar with his thinking point out that Manning called for an investigation into the Al-Jazeera report months ago, when it first came out and he angrily denied its contents. For that reason, he's likely to cooperate and submit to an interview.

The NFL confirmed to ESPN on Monday that it plans to interview Manning, in addition to the four active players.

The NFLPA is concerned that Manning's cooperation could put the four aforementioned active players in a difficult spot from a public relations standpoint and has had discussions with Manning on this matter. But in the end, he will make his own decision for his own reasons.

The league believes there are no specified standards in the drug policy governing the initiation of an investigation, but that basic labor law allows an employer to investigate allegations such as the ones raised in the Al-Jazeera report and that the union's concerns would only pertain if the league decided to move forward with discipline.

Union officials say they fear that submitting to interviews will expose their players to potentially damaging lines of questioning that aren't directly related to this specific report. The union also takes the position that the Al-Jazeera report was based on one source, pharmacist Charlie Sly, who has since recanted his statements.

"Especially in a business where the mere mention of a player-employee's name can generate ratings for a broadcaster, the NFLPA and Mr. Harrison do not believe that unsupported, unsubstantiated verbal remarks provide 'sufficient credible evidence' to initiate an investigation of, and require an interview with, an employee," read the union's letter on behalf of Harrison, a copy of which ESPN obtained.

"Mr. Harrison is a responsible employee who takes his professional obligations very seriously; therefore, if there is any credible evidence [beyond the verbal remarks in the report aired by Al Jazeera] that gives rise to a legitimate employer investigation of Mr. Harrison under the PES Policy, please share or describe that information so that he can reassess his obligations as an employee in light of any such information." 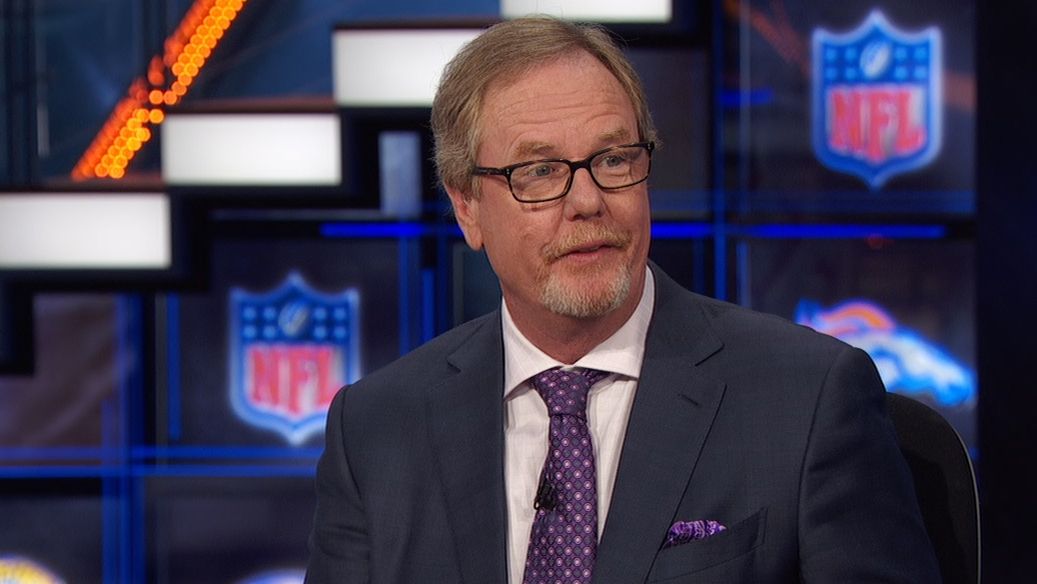