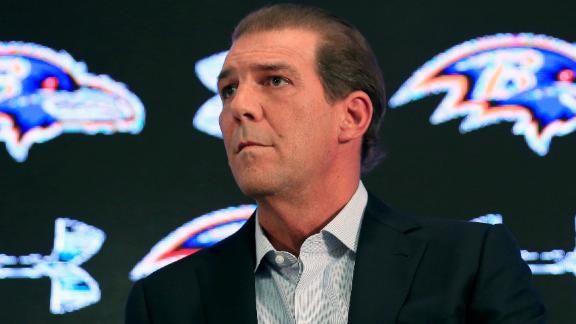 Independent of its appeal of Ray Rice's indefinite suspension, the NFL Players Association is planning to conduct its own fact-finding review of the incident and investigation, according to sources.

The NFLPA specifically will look for failures in due process and to understand "what the league and the Ravens knew and when they knew it," according to a source familiar with the union's plans.

The NFLPA was attempting to inform the league-appointed investigator, Robert Mueller, of its plans and intent not to interfere with his work, the source said.

As for Rice's appeal of the indefinite suspension due to a domestic violence incident, the union's case will be focused on what it believes is a failure of due process and double jeopardy. The union is in conversations with the league regarding the appeals process and expects to know later this week who commissioner Roger Goodell will appoint to hear the appeal.

The union also is willing to work with the league on fixing shortcomings of the current system under the personal conduct policy, sources said. Goodell said at his news conference Friday that he would meet this week with NFLPA executive director DeMaurice Smith. However, Smith is in the midst of making his annual visits to all 32 teams and trying to open a spot in his schedule for a meeting.

Smith met with the Arizona Cardinals on Monday, and his other scheduled visits this week include the Denver Broncos, Houston Texans and Dallas Cowboys. 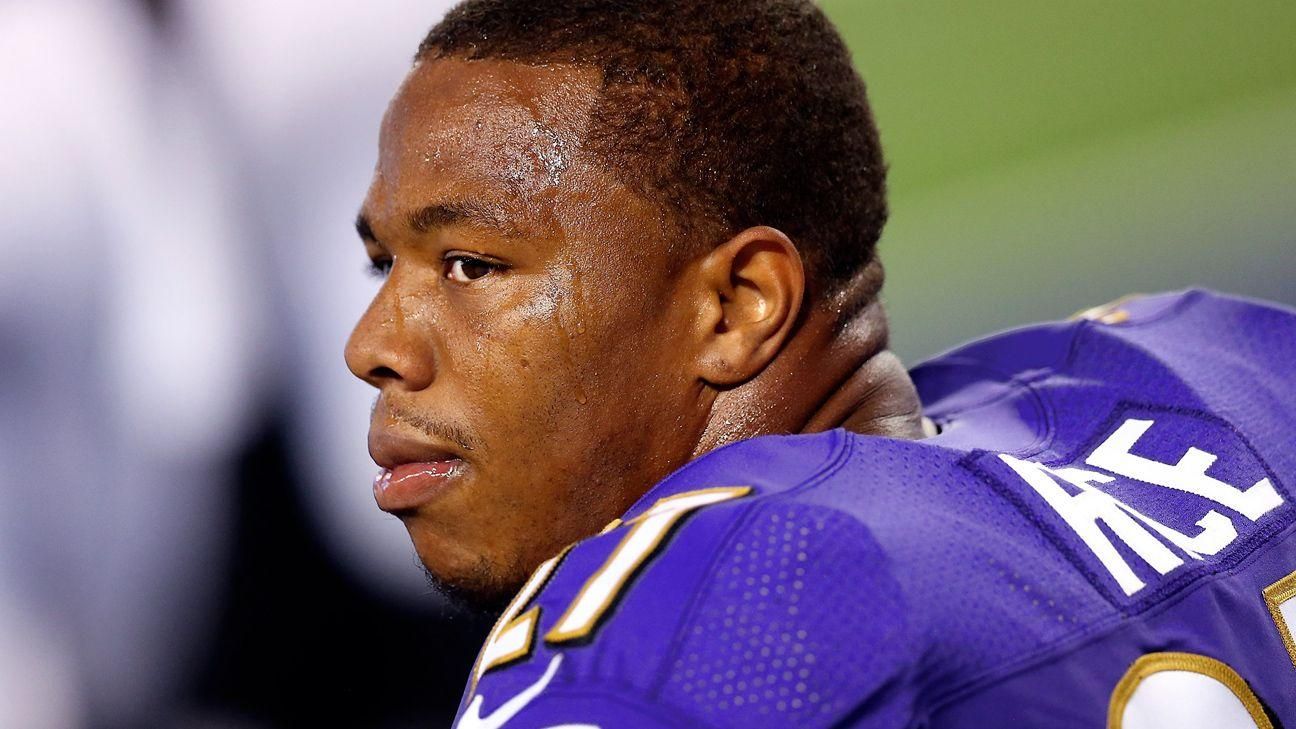