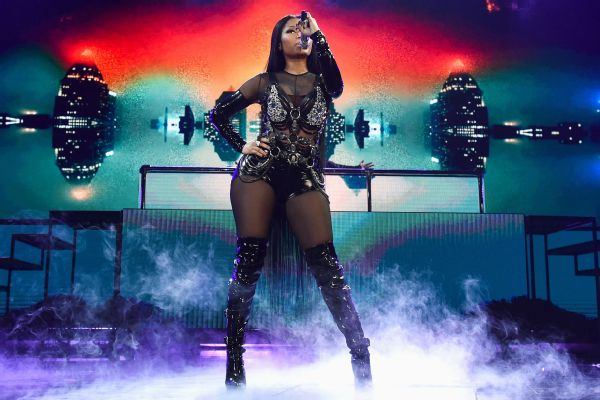 NEW YORK -- The NBA added more star power to the lineup by announcing Thursday that Nicki Minaj will perform at the debut edition of its awards show next month.

The hip-hop artist joins rapper/entertainer Drake, who will host the NBA Awards Show at 9 p.m. ET on June 26 at Basketball City, which is on the Lower East Side in New York City. Drake will help unveil the winners for the six major NBA season awards and six new awards voted on by fans.

The Kia Rookie of the Year Award will come down to Milwaukee's Malcolm Brogdon and Philadelphia's Joel Embiid and Dario Saric.

Milwaukee's Giannis Antetokounmpo, Utah's Rudy Gobert and Denver's Nikola Jokic are up for the Kia Most Improved Award, while Gobert, Leonard and Golden State's Draymond Green are the finalists for the Kia Defensive Player of the Year Award.