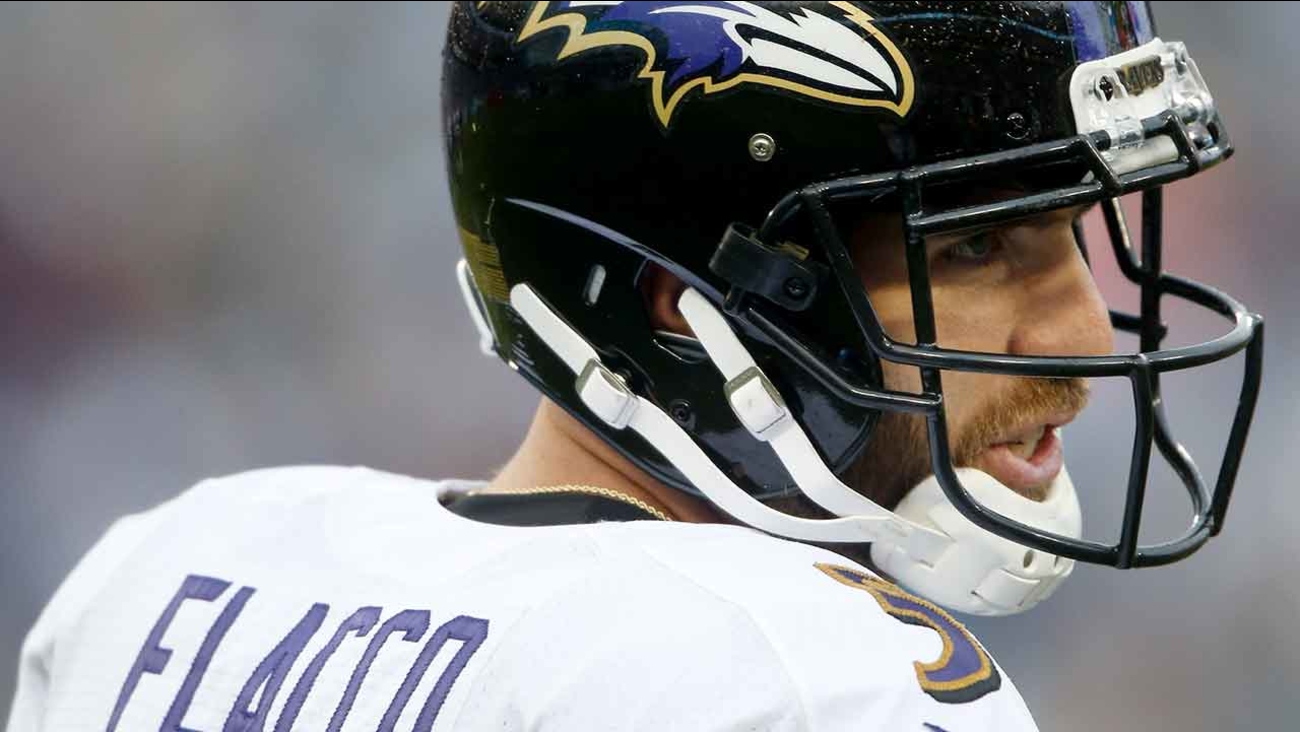 The teams are prohibited from commenting on the deal or the terms surrounding it. When the deal is completed, it likely will be for a mid-round pick, sources told ESPN.

The agreement means that Baltimore is officially committing to Lamar Jackson. When the deal is completed, the Ravens will save $10.5 million in cap space. However, they will carry $16 million in dead money on their 2019 cap.

The former University of Delaware quarterback led the Ravens to the Super Bowl 2013 and went on to beat the 49ers.
Report a correction or typo
Related topics:
sportsnew jersey newsfootballdelaware newssports
Copyright © 2020 ESPN Internet Ventures. All rights reserved.
SPORTS 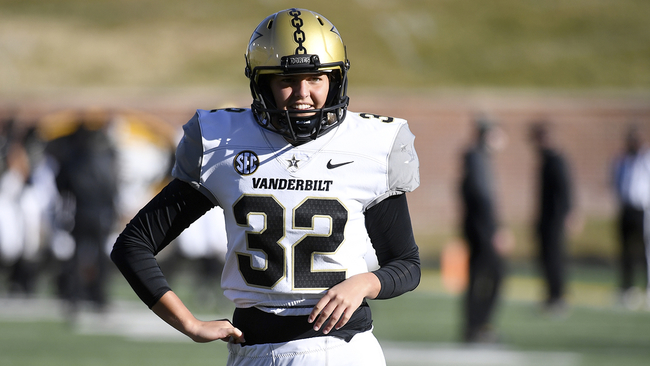 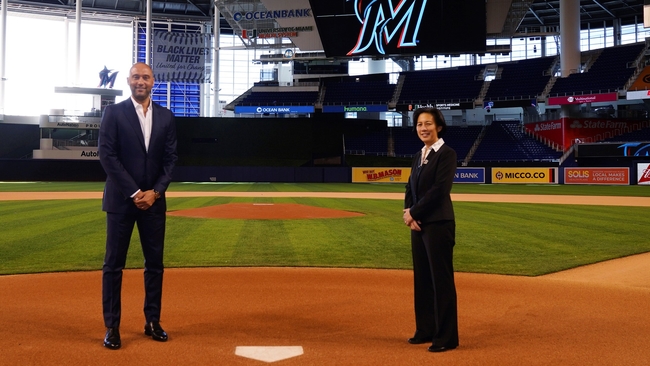 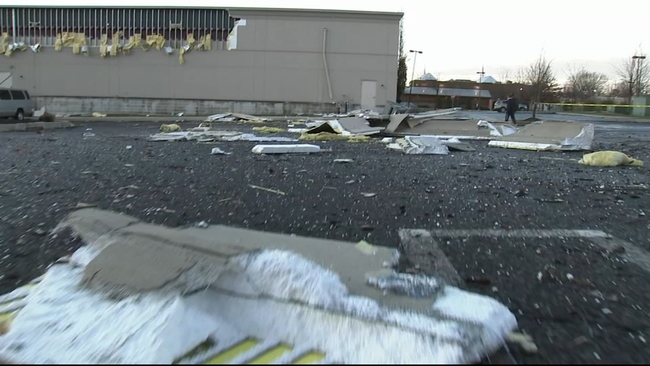