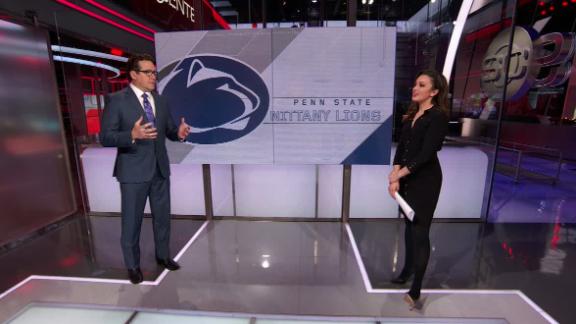 His recruitment took a winding path to get to this point and started with a commitment to Penn State in February 2016. After receiving more offers and taking visits, Parsons eventually decommitted from the Nittany Lions this past April.

The Harrisburg, Pennsylvania, prospect was then linked to Alabama and eventually Ohio State before his recruitment with the Buckeyes abruptly ended. Reports surfaced Tuesday that Ohio State self-reported a recruiting violation involving a picture Parsons took with ESPN analyst Kirk Herbstreit and former Ohio State running back Eddie George on the set of ESPN's College GameDay.

According to the report, the Buckeyes stopped recruiting Parsons because he was given a benefit that wasn't made available to the general public, which deemed him ineligible to Ohio State. Parsons then focused on the remaining schools on his list and took official visits throughout the season.

Those trips and his entire process led him right back to where he started, with a future in Happy Valley.

The move gives the Nittany Lions two five-star commitments, Parsons and wide receiver Justin Shorter. It's the first time Penn State has landed a five-star prospect since ESPN started its rankings in 2006. 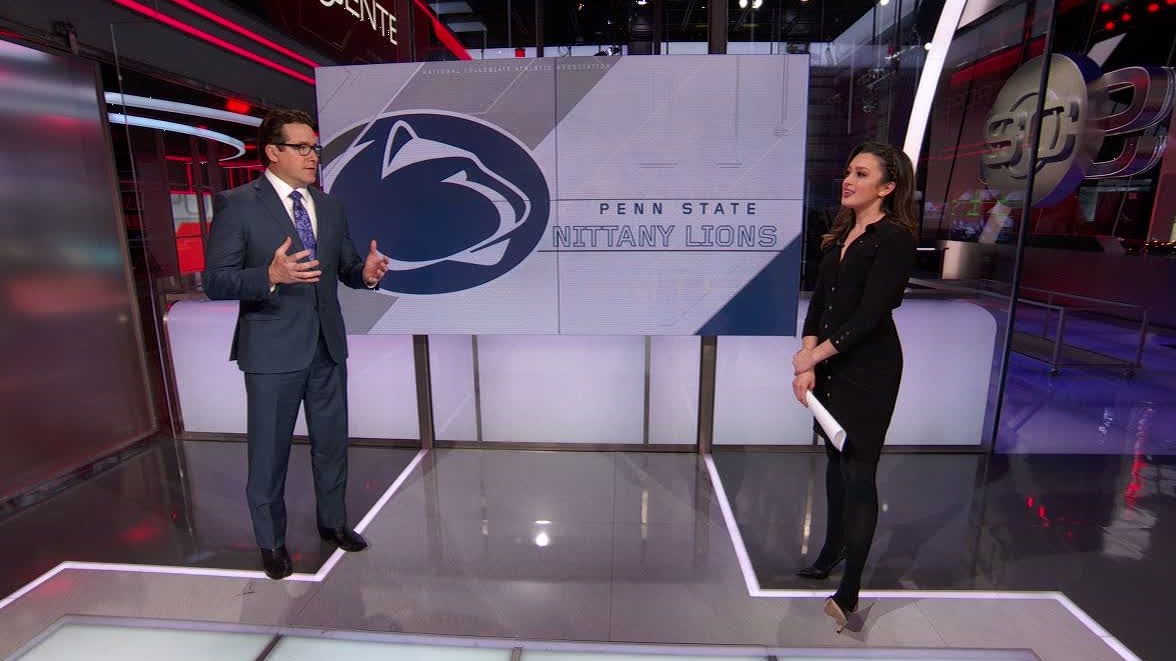