No charges for LeSean McCoy after investigation into Feb. 7 bar fight 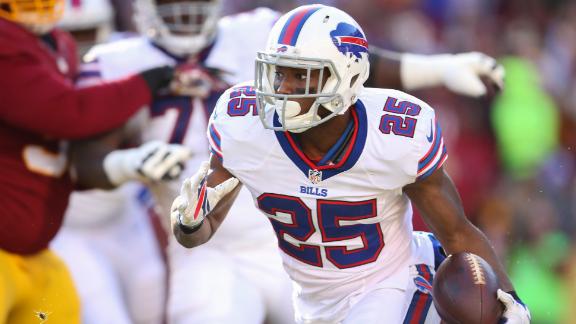 Williams said there was "insufficient credible evidence" to charge McCoy, his friends or the off-duty officers involved in the incident.

He said he can't prove who initiated the fight. He also said that it is legal to act in self-defense or the defense of others.

"So what is the legal threshold? My burden is to prove beyond a reasonable doubt that any actions taken were not in self-defense or in the defense of others," Williams said. "Our laws allow a person to legally defend himself or herself if he or she believes that force is immediately necessary to protect against the use of unlawful force against themselves.

"The law also says that a person is legally entitled to use force to protect another person if he or she believes that force is immediately necessary to protect someone from being injured by the use of unlawful force."

Williams said the two injured off-duty police officers were the only two individuals to give "information about how the physical contact initiated, and both of those versions were in direct conflict with the other."Both of the off-duty officers declined immediate medical attention at the scene and each drove to hospitals that weren't in the immediate vicinity.

Although McCoy won't be charged, the NFL will conduct its own investigation into the incident and still could discipline the Buffalo Billsrunning back. The league said Monday that "the matter remains under review of the Personal Conduct Policy."

"Why aren't there any Civilian Review Boards looking into this outrage?" McNesby wrote in his statement. "For the police in Philadelphia, justice delayed is justice denied."

The Philadelphia Police Department confirmed Feb. 9, after turning the case over to the DA's office, that it did not interview McCoy or the three other suspects in a bar fight that led to two off-duty police officers being treated for injuries, including a broken nose and broken ribs suffered by one officer.

McCoy met with Philadelphia prosecutors two weeks later, on Feb. 23, at the office of Dennis Cogan, his attorney. Cogan told reporters outside the office building that McCoy met with assistant city prosecutors. He wouldn't let McCoy talk with reporters but said, "The one quote I have on the public record is, 'He did nothing wrong.'"

Police have said the fight broke out over a misunderstanding about who had bought a $350 bottle of Champagne.Cogan said McCoy was only trying to break up the fight between the officers and his friends.

The DA's office had faced criticism over the perceived slow pace of its investigation.

ESPN staff writers Phil Sheridan and Mike Rodak and The Associated Press contributed to this report. 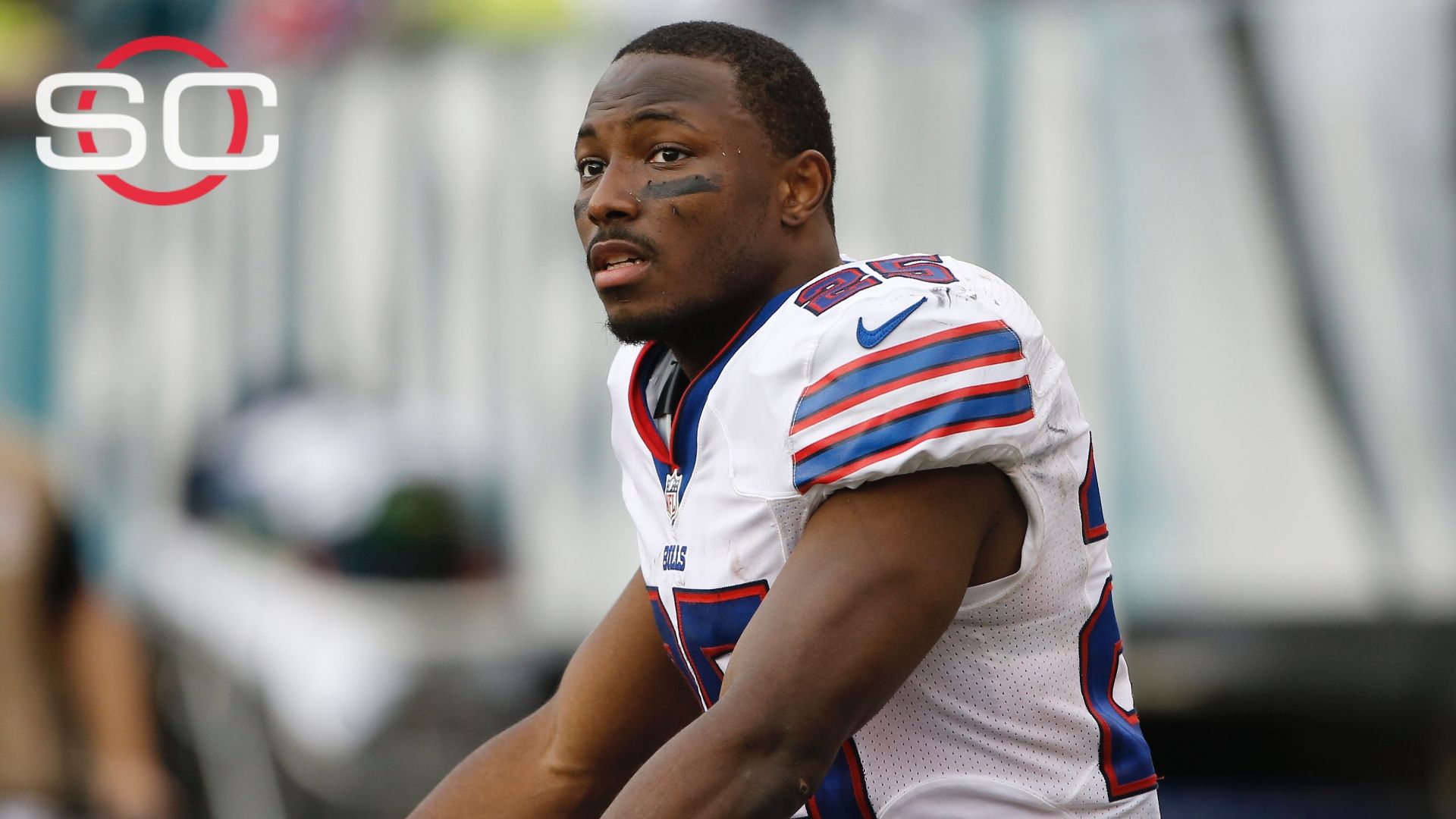