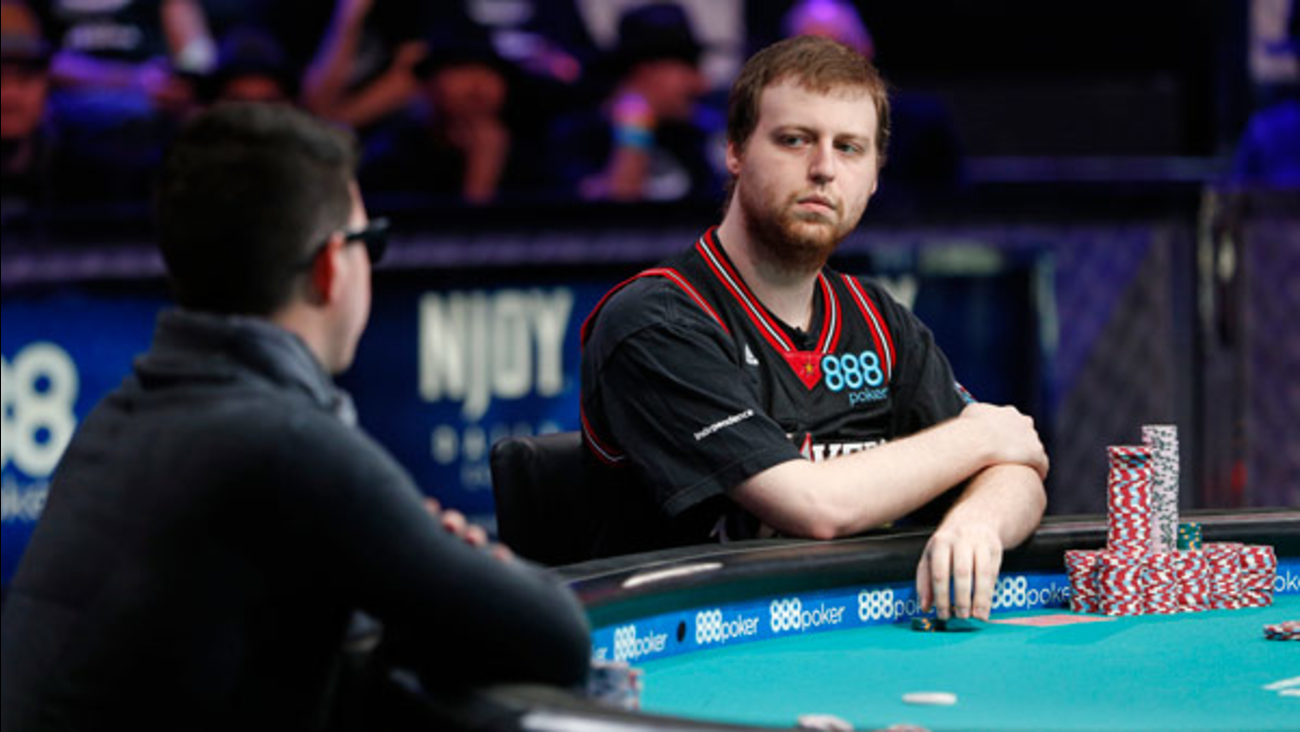 McKeehen won with an ace-10 and got lucky when the community cards revealed a second ten, ensuring his victory in a face-off with Joshua Beckley of Marlton, New Jersey who went all in with a pair of fours.

McKeehen held an overwhelming lead in poker chips coming into the finale and the entire three-day event.

A short while earlier, 61-year-old Neil Blumenfield dropped from the contest, going home with $3.4 million in third place.

The two played on - sitting between stacks of cash and a prized, pricey, World Series of Poker bracelet encrusted with diamonds and rubies - until McKeehen claimed the final victory.

McKeehen, the 24-year-old poker ace from North Wales, Pennsylvania with a math degree, held an unwavering chip lead and 67 percent of all the chips on the table going into Tuesday's showdown, or some 128 million worth. He was responsible for dashing the dreams of four of the "November Nine" members on Monday and Tuesday before ousting Blumenfield.

Blumenfield came into Tuesday's matchup in second, holding 21 percent of the remaining chips after nearly taking a pass on playing in the Main Event after he was laid off from his executive position at Intuit days before competing this summer.

As for his decision to ultimately spend the $10,000 to enter, "it's one of the top ten for sure," he said before the Main Event restarted on Monday.

Beckley started in third with 12 percent of the table's chips having clawed up from seventh place at the start with a few hands on day two that shook up the table's dynamic.

World Series of Poker tournament events began in May and continued for 51 days with 68 events, culminating with the annual Main Event. It's a grueling multi-day poker marathon that whittled down the competition from 6,420 entries at $10,000 each to nine players, all already guaranteed at least $1 million each.

Freelancer Dan Michalski in Las Vegas contributed to this report. 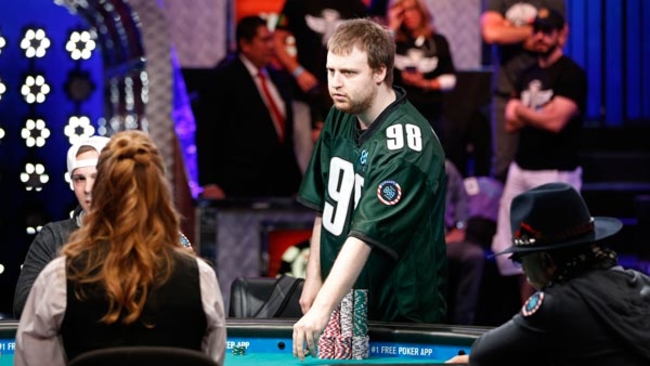