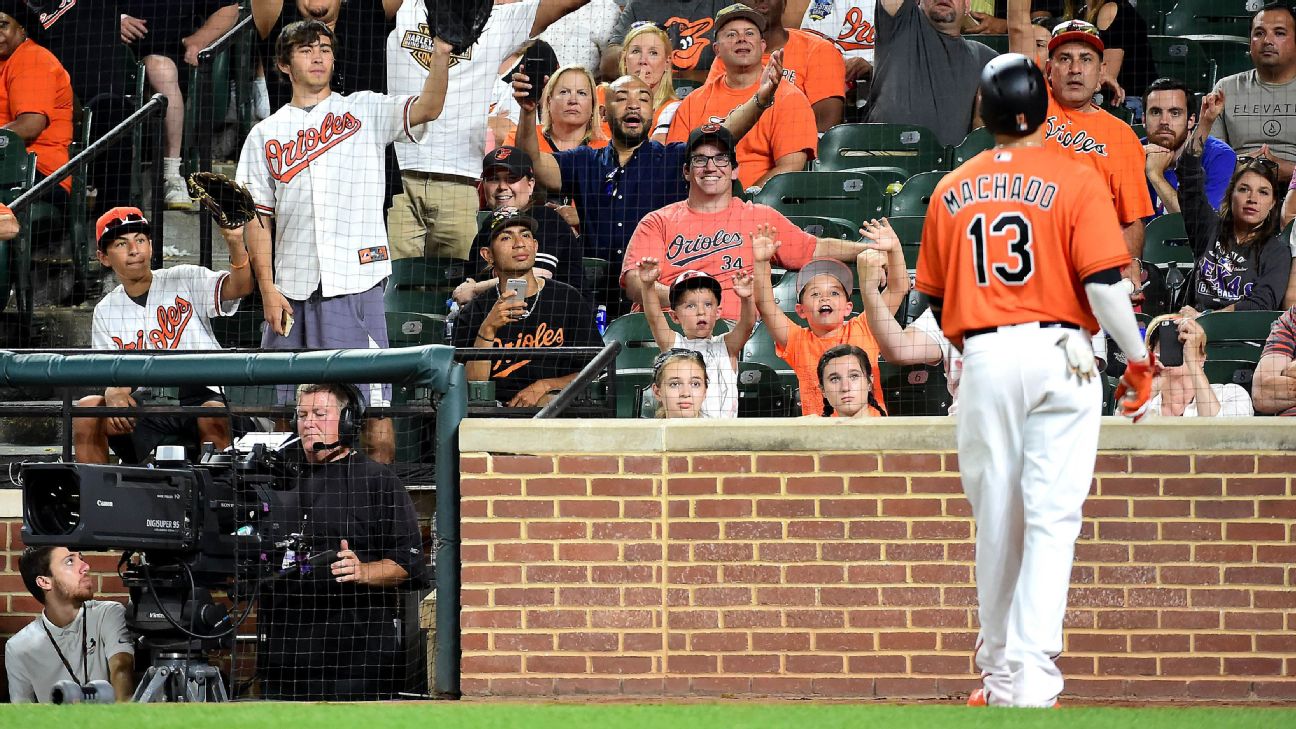 The Baltimore Orioles, deep into trade talks regarding All-Star shortstop Manny Machado, have made progress in recent days and have narrowed their focus to a smaller group of teams, sources told ESPN.

The Orioles are said to be "definitely motivated" to get a deal done, according to one official familiar with the conversations.

They have had extensive conversations with the Philadelphia Phillies, whose front office is loaded with former Orioles officials who were involved in the drafting and developing of Machado in 2010 for Baltimore -- including president Andy MacPhail, general manager Matt Klentak and assistant GM Ned Rice.

Even if the Phillies do not trade for Machado this summer, they would ardently pursue him after he reaches free agency in the fall.

The Orioles also have discussed possible trade combinations for Machado with the Milwaukee Brewers, Los Angeles Dodgers, New York Yankees, Atlanta Braves, Arizona Diamondbacks and Cleveland Indians. He is regarded as the prize of this summer's trade market, the player with the most potential impact.

"It crosses my mind, I'm not going to lie," Machado said earlier this month of his uncertain future. "You just try to enjoy your moment, try to enjoy the season like I have since day one, since I stepped in here. You try to take it all in. Nobody ever wants to think about that day." 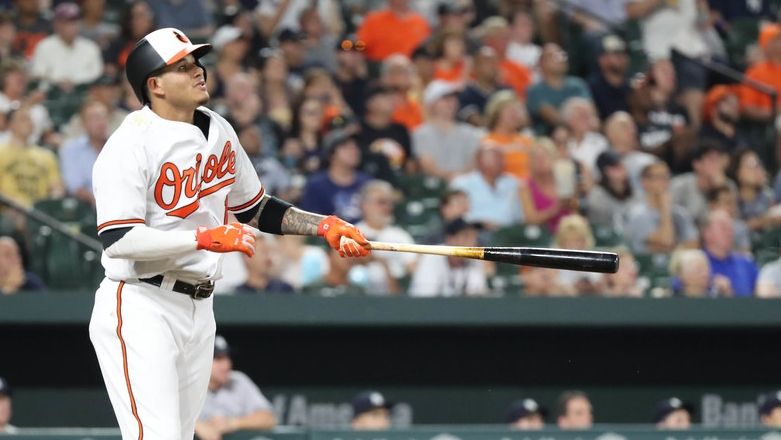