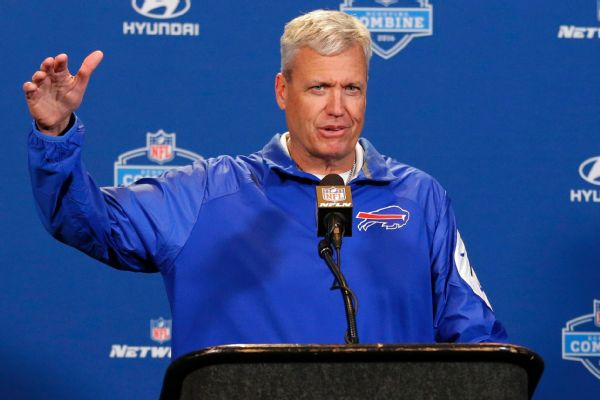 Ryan has coached against the New England Patriots in the AFC East over the past eight seasons as head coach of the Bills (2015-16) and New York Jets (2009-14).

Sports Business Daily reports that CBS, Fox and NFL Network also reached out to Ryan to serve as an analyst following his firing in December. It is unclear if Ryan will seek a long-term analyst role or return to coaching.

Ryan reached the AFC Championship Game in each of his first two seasons as Jets coach but has not made the playoffs since.