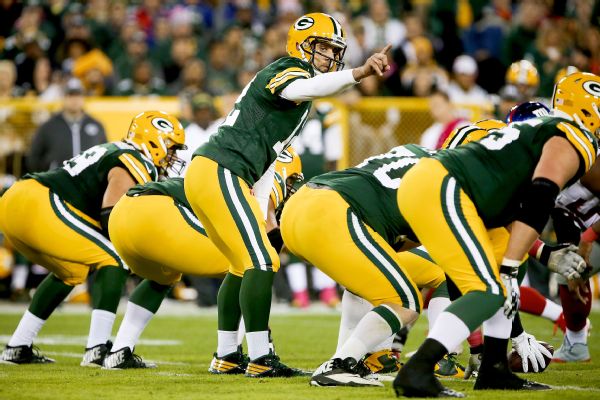 ESPN
By Rob Demovsky
GREEN BAY, Wis. -- Just about everyone who analyzes the NFL has an opinion about what's wrong with Aaron Rodgers.

Now we know what the Green Bay Packers quarterback thinks about it, and how he plans to fix it.

"I just think it's accuracy," Rodgers said Tuesday. "I've missed a couple [throws] that I'm used to hitting. And you hit those and you take away the throwaways, being able to hit some things on some of those plays instead of extending and throwing the ball away, and we're right where we need to be."

A week ago, Rodgers was the least-accurate passer in the NFL. Even after he completed 31 of 42 passes for 294 yards in Sunday's loss to the Dallas Cowboys, he still ranks 26th in the league in completion percentage (60.2), and the Packers' passing game is just 25th in yards per game.

Against Dallas, he sailed what would have been a touchdown pass over Randall Cobb's head and missed tight end Richard Rodgers on what could have been a big gain down the middle.

Here is Aaron Rodgers' plan to improve his accuracy: "Just throw it a little bit better."

Most of the questions the QB faced from reporters Tuesday were about his struggles, which date to the middle of last season, and the inconsistent offense that has the Packers at 3-2 heading into Thursday night's game against the Chicago Bears at Lambeau Field.

Rodgers, who said after Sunday's loss that he planned to watch the film with a glass of scotch and a critical eye, noted Tuesday, "We're close."

"The scotch was great," he said with a smile. "You know, I saw things that we've been seeing throughout the year. We're close. We've been making some plays at times, but not good enough consistently. We've got to clean some things up. I've got to make some better throws at times and we've got to get on the same page a little bit more consistently, especially in the red zone. The last two weeks we've really struggled down there, turning the ball over a few times. So you've got to clean that stuff up. You can't take points off the board like that."

Rodgers fumbled against the Cowboys on a first-and-goal quarterback draw from the Dallas 1.

"We've set the bar so high here for so long," he said. "We know that when we don't reach those standards that we're going to deal with questions like this for a stretch until we get this thing right, and there's a heightened sense of urgency but there's definitely not any panic around here." 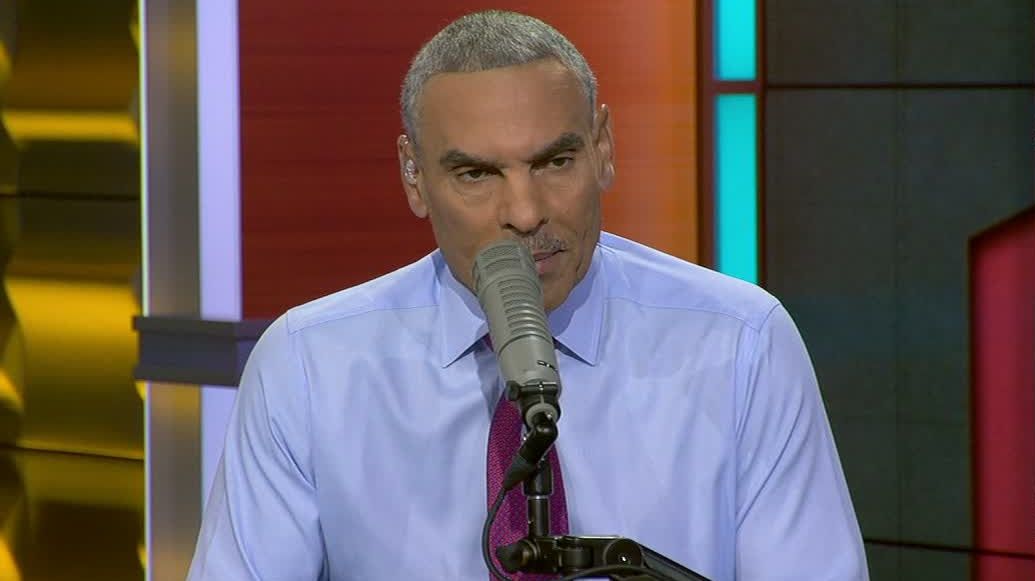 Herm says Rodgers isn't playing on schedule
Herm Edwards believes Packers QB Aaron Rodgers' struggles on the field are a result of him not playing within the fundamentals of the position. He also suggests there could be off-the-field issues that are affecting him too.
Related topics:
sportsespnnflgreen bay packersaaron rodgerspack
Copyright © 2020 ESPN Internet Ventures. All rights reserved.
More Videos
From CNN Newsource affiliates
TOP STORIES