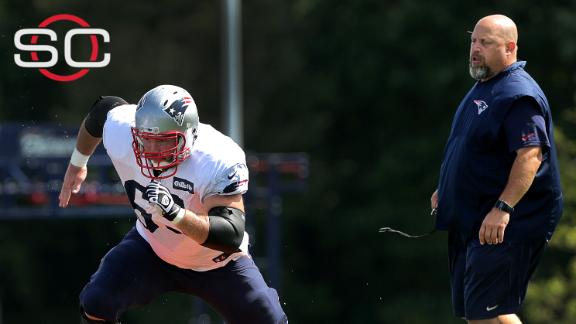 ESPN
By Mike Reiss
FOXBOROUGH, Mass. -- One day after New England Patriots quarterback Tom Brady was hit 23 times in his team's 20-18 loss to the Denver Broncos in the AFC Championship Game, the club has parted ways with offensive line coach Dave DeGuglielmo, sources confirmed to ESPN.

DeGuglielmo held the position for the past two seasons, after replacing longtime assistant Dante Scarnecchia.

In DeGuglielmo's first year on the job, the Patriots allowed just 21 sacks, fourth-fewest in the NFL, and the team won the Super Bowl. The offensive line, which suffered a string of injuries in 2015 and was playing with three rookies who totaled more than 50 percent of the snaps, contributed to that sack total's increasing to 38 this season.

NFL Network first reported the news of the Patriots' parting ways with DeGuglielmo. 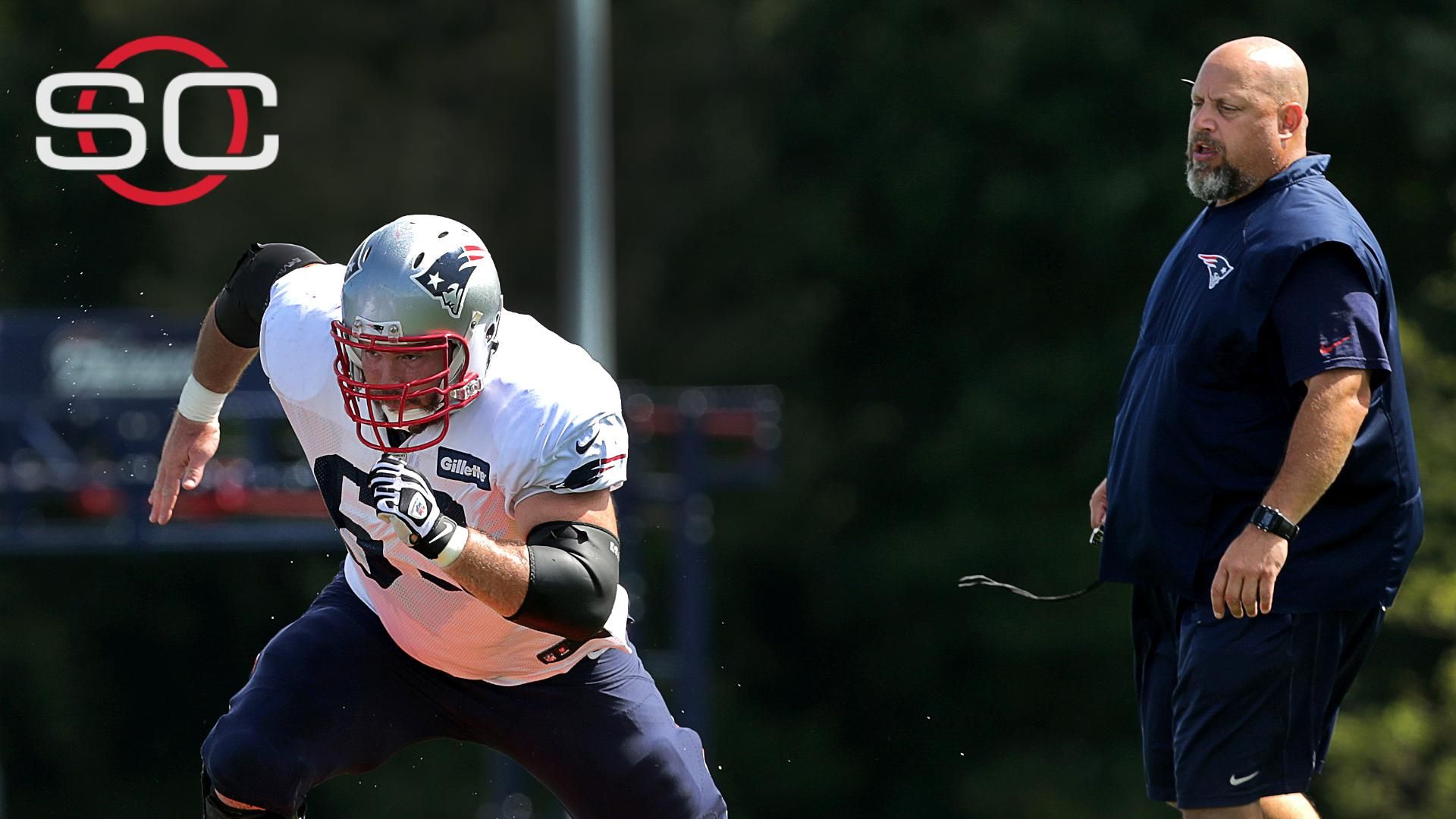