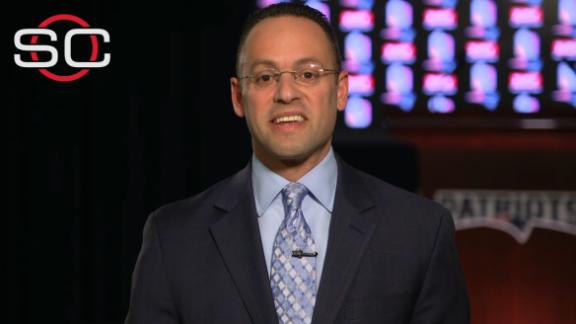 FOXBOROUGH, Mass. -- New England Patriots tight end Rob Gronkowski took a step forward in the concussion protocol on Saturday, participating in football-specific drills with his teammates for the first time since he took a hit to the helmet in Sunday's AFC Championship Game.

Gronkowski remains in the concussion protocol, according to the Patriots, which means that he has yet to fully clear all five steps required to play in a game. Participating in football-specific drills is the fourth step, followed by full football activity.

"It's always great to have him out there," quarterback Tom Brady said Saturday. "He's a great player, great person, great teammate and a big part of what we do. So it obviously hurts when he's not out there for a lot of reasons, but he's doing the best he can do, and we're all hopeful."

In the portion of practice open to the media Saturday, Gronkowski jogged, stretched and caught a few passes in a drill in which there was no defense. He wore full pads and a helmet, and his level of participation in the rest of practice is not known.

Nonetheless, his presence brought a spark to the team.

"Absolutely, he's got a great personality and a great way about him, so he definitely has a joyfulness to him, and he brings that to the team," Brady said. "It's just a great attribute of his. It always has been since he got here."

The Patriots had five players diagnosed with concussions during the regular season that they listed on their injury report, and four of them missed one game before returning the following week. While every situation is different, the team's hope is that Gronkowski follows a similar progression. His clearance must come from the Patriots' head team physician and be confirmed by an independent neurological consultant, per the NFL's concussion protocol guidelines.

The Philadelphia Eagles, who will be departing for Super Bowl LII on Sunday, are expecting Gronkowski to play.

"He's an awesome player and somebody who you have to be ready to play," said Eagles defensive end Chris Long, who spent the 2016 season with the Patriots. "He's so unique. In my opinion, I'm not an expert historian, but you'd have to really sell me on there being a better tight end that ever played.

"I know he's got more work to do to get that title, but in my book, in his prime right now as a player, I can't think of a tight end better in the history of the game that does everything because he can block, too. He's a team guy, he's a great teammate, so it's going to be a big challenge."

As for the cut on Brady's right hand that required 12 stitches, he told ESPN on Saturday that there is "still some work to do" and it is "not where it needs to be" while noting that he has the benefit of time to get to that point before Super Bowl LII on Feb. 4. 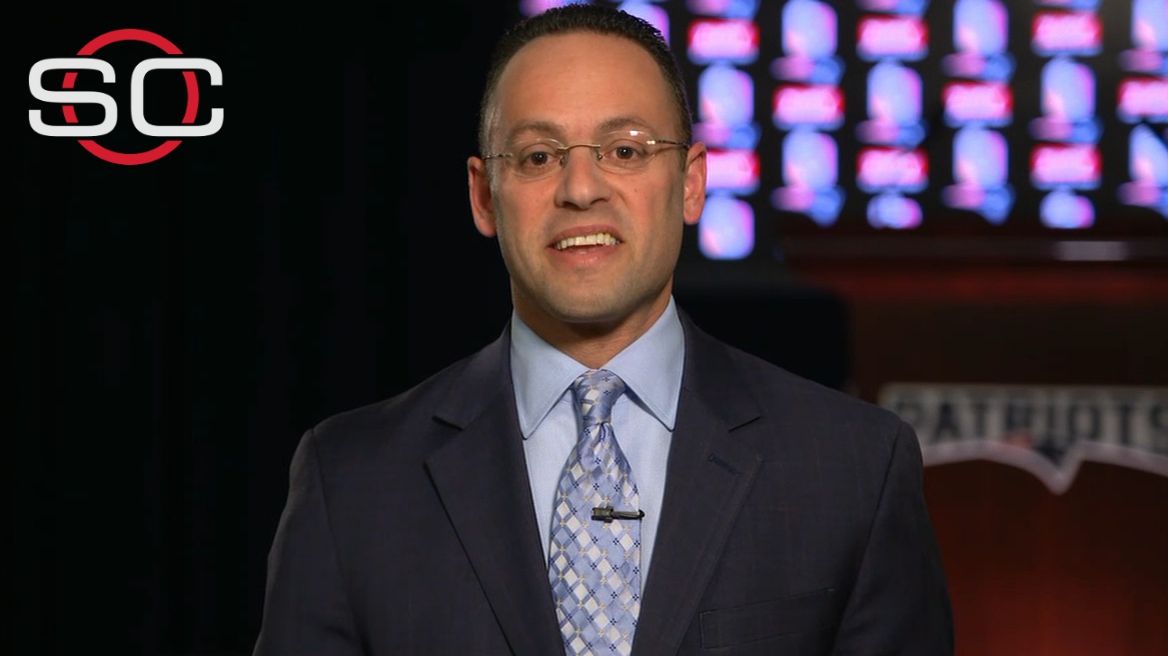 Gronk in good spirits ahead of Super Bowl
Mike Reiss shares how Rob Gronkowski deals with questions about being in the concussion protocol.