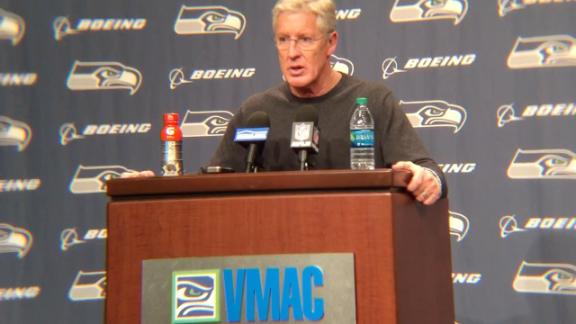 The Seattle Seahawks may lose their second-round pick in the 2017 NFL draft as a result of their failure to disclose a knee injury to Pro Bowl cornerback Richard Sherman, league sources tell ESPN's Chris Mortensen.

Seahawks coach Pete Carroll revealed Monday during an interview on 710 ESPN radio that Sherman was dealing with an MCL injury for the second half of the season.

The Seahawks are cooperating with the NFL's investigation. Sources say the club is contending that because Sherman never missed a snap during the season, the team should not be severely penalized

The league had already handed down a fifth-round forfeiture to the Seahawks on Sept. 19 for a repeat violation of rules governing offseason workouts. Sources tell Mortensen that an elevation of that penalty to a second-round forfeiture is under serious consideration.

Also under consideration are additional fines for the franchise and Carroll, who made the admission after the Seahawks' NFC divisional-round elimination to Atlanta.

In the Sept. 19 findings, the Seahawks were fined $400,000 and Carroll was fined $200,000 for what the league termed violations of rules that prohibit excessive on-field physical contact. This was during a June 6 organized team activity (OTA) practice. The team was also docked its fifth-round draft pick for 2017 and lost its first week of OTAs (three practices) for the '17 offseason.

Sherman was listed as "limited" or "did not participate" on several practice reports without any disclosure of a knee injury, as required by league injury-reporting policy. In most cases in which the cornerback missed practice or was limited, the Seahawks reported the absence as "not injury related." During Week 12, the team listed an ankle injury as reason for a missed practice. The knee injury, which Carroll characterized this week as "serious," was never disclosed and the Seahawks coach later acknowledged the team had erred in its reporting procedures.

The NFL has been scrutinizing all of Seattle's practice reports this week, in addition to gathering more information from the club, to reach a final determination on penalties, sources said. 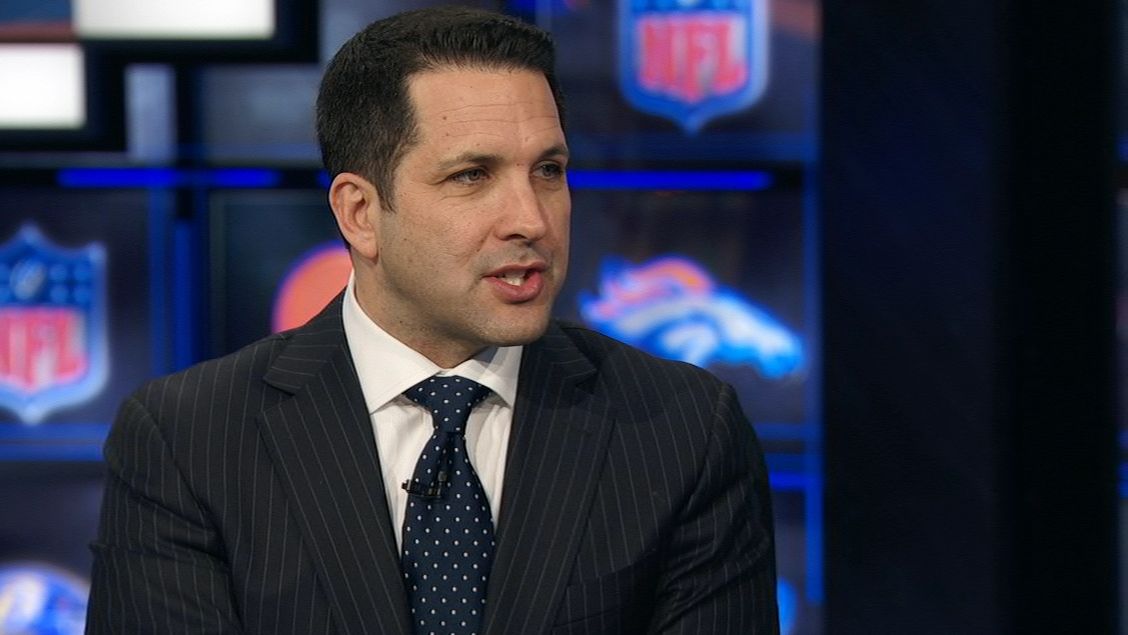 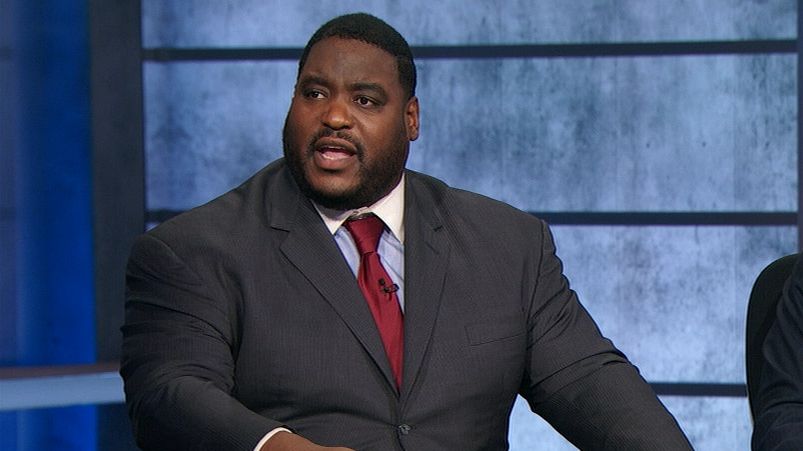