Pete Rose disappointed in decision, jokes he should be commissioner 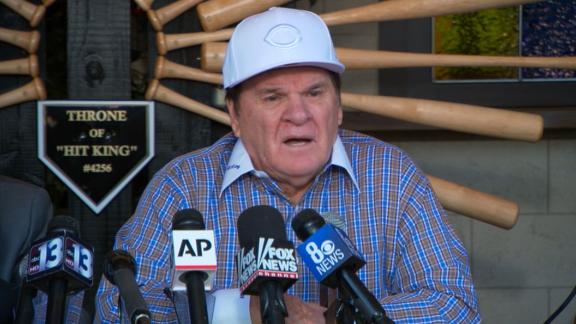 Pete Rose is disappointed in Rob Manfred's decision to uphold his lifetime ban from Major League Baseball but acknowledged that he put the new commissioner "in a tough spot to make a judgment on my situation."

Rose held a news conference in Las Vegas on Tuesday, one day after Manfred rejected his plea for reinstatement.

Rose began the news conference by thanking Manfred and describing their multiple meetings over the past year as "cordial." He also jokingly suggested that he "should actually be the commissioner of baseball," given how much he promotes and watches the sport.

"I'm a good guy, to be honest with you," Rose said. "I tried to be as honest as I could with the commissioner, but I made some mistakes and I clarified them. Some of his questions, though, I kind of panicked."

Rose, 74, emphasized that he wants to be a "friend of baseball" rather than being an "outsider." He mentioned his hope for induction into baseball's Hall of Fame but also elaborated on the many stars he played with and coached.

"It would be nice to have the opportunity to go to the Hall of Fame," he said. "My whole life has been a Hall of Fame life just by the association with the teammates I had."

In a letter sent to Rose and released publicly Monday, Manfred cited Rose's continued gambling and evidence that he bet on games when he was playing for and managing the Cincinnati Reds. Baseball's all-time hits leader conceded Tuesday that he still recreationally bets on baseball but said he thinks he can help others.

Rose spoke on an outdoor patio fronting the Las Vegas Strip, where a crowd of a few hundred onlookers gathered behind the television cameras to watch the spectacle. At one point the crowd started chanting "Let him in, let him in," getting a wide smile from Rose in reaction.

While Manfred had the final say in whether Rose could be reinstated, he made a point of noting Monday that his decision was separate from that of the Hall of Fame, which in 1991 adopted a rule keeping anyone on the permanently ineligible list off the ballot.

Rose was joined by one of his sons and flanked by two attorneys, one of whom argued that Rose should be allowed on the Hall ballot.

Rose, who was banned from baseball in 1989 after MLB's investigation into his gambling, applied for reinstatement for a second time in February. Manfred took over as baseball's commissioner in January.

For almost 15 years after being banned, Rose denied he bet on baseball. In 2004, he changed his story in an autobiography, admitting to doing so only when managing the Reds.

An Outside the Lines report earlier this year produced documentation from one of Rose's former associates that cataloged his bets in 1986, when he was still playing. Sources told ESPN's T.J. Quinn it was extremely unlikely all along, even before the OTL report, that Rose would be reinstated.

He first applied for reinstatement in September 1997 and met with then-commissioner Bud Selig in November 2002, but Selig never ruled on Rose's application.

Information from ESPN's Willie Weinbaum and The Associated Press contributed to this report. 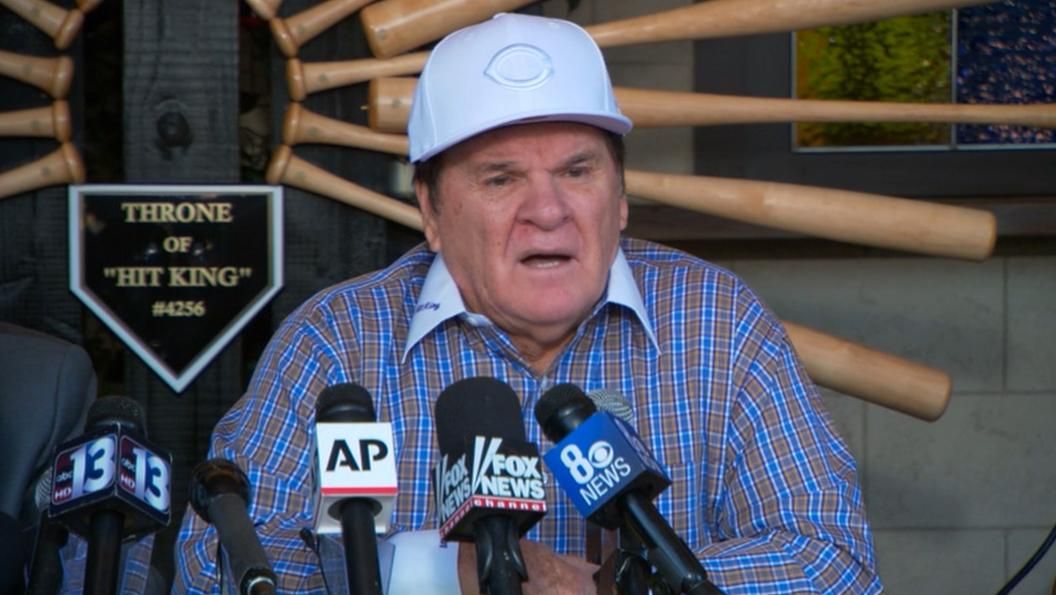 Rose: I can teach people to not make my mistakes
Former baseball player and manager Pete Rose shares his thoughts on being denied reinstatement into baseball by commissioner Rob Manfred. 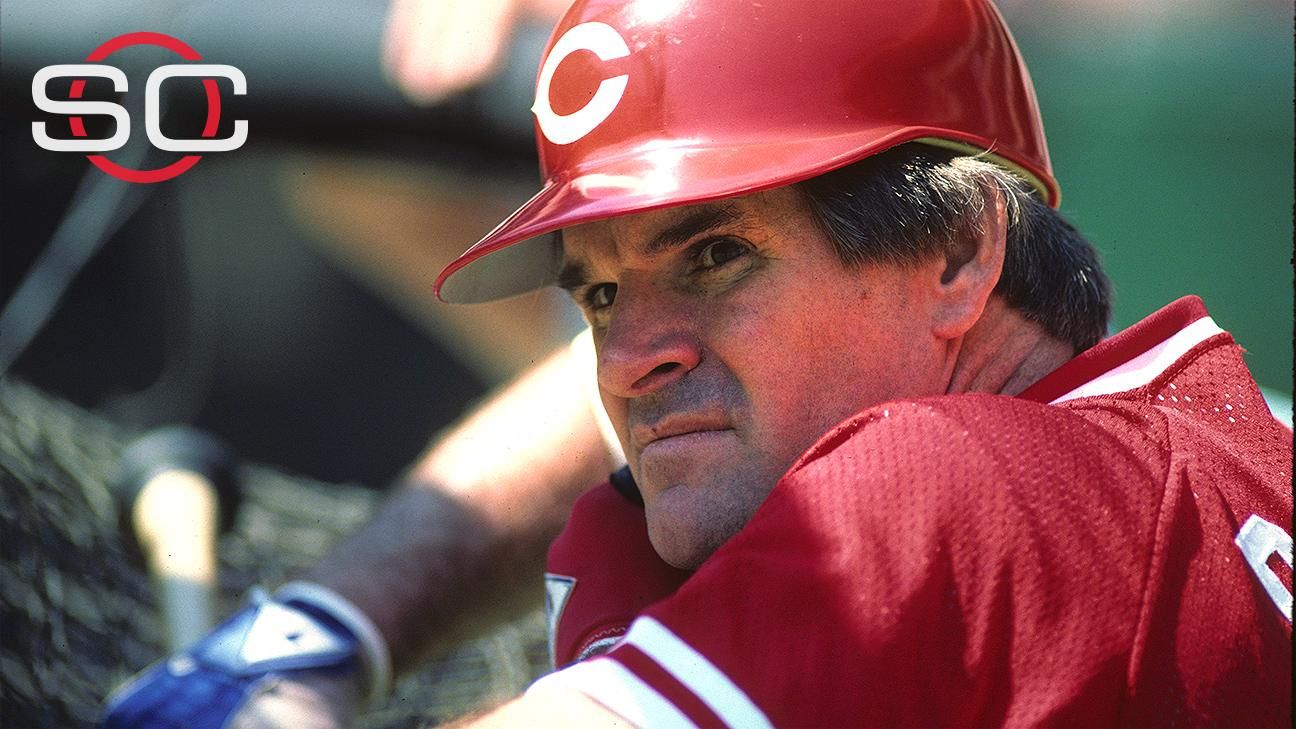