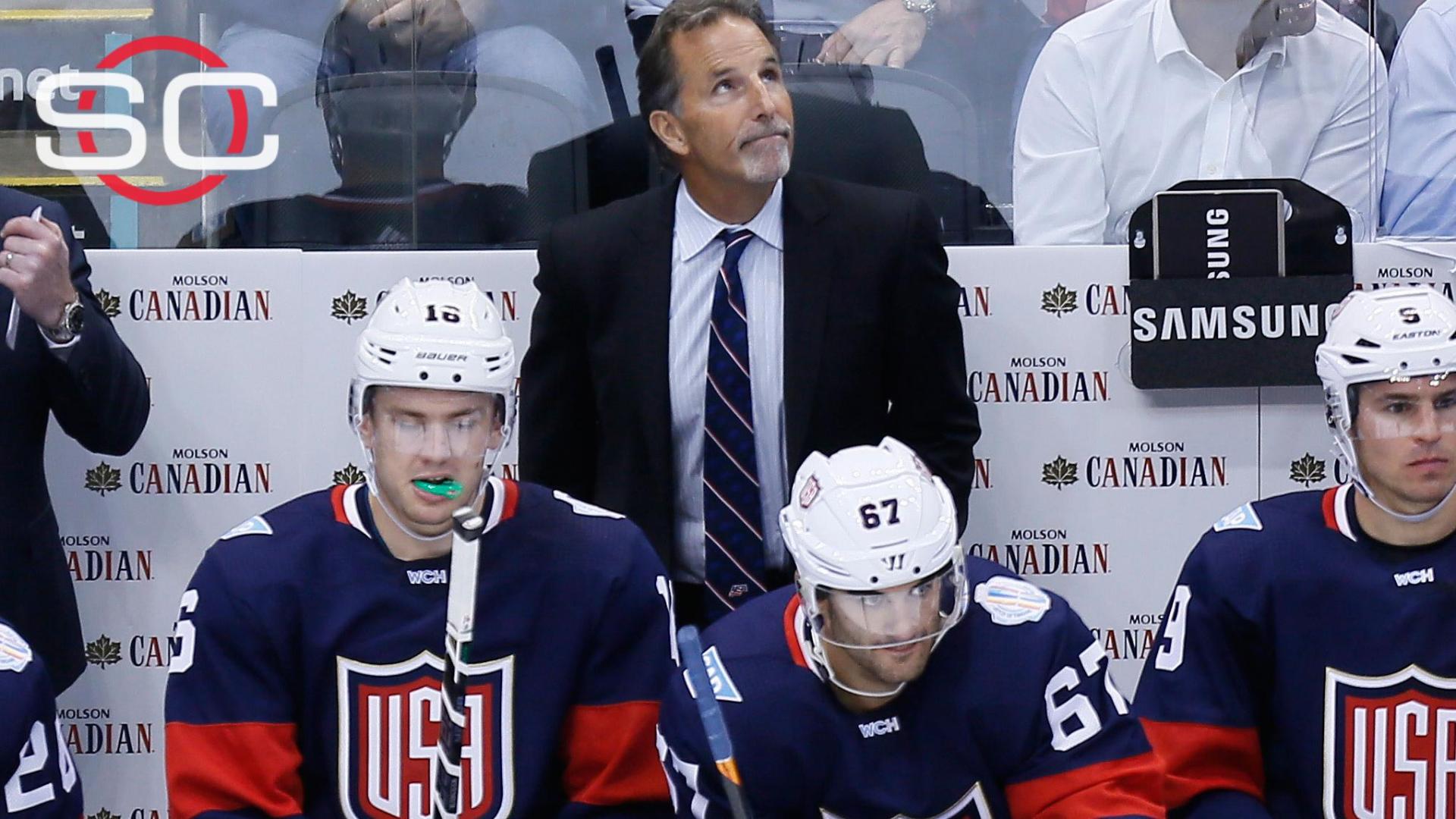 TORONTO -- Phil Kessel, who was left off the Team USA roster for the World Cup of Hockey, on Wednesday said his tweet after the Americans were eliminated was not directed at the team's players.

"I understand there's hard feelings if you weren't picked for the team or whatever, but the comments are, I think -- as a team guy and as a guy that stands by my teammates, win lose or draw -- it's a little distasteful and aggravating," Backes said.

Backes signed with Bostonas a free agent this summer, and the Bruins will face the Penguins on Dec. 14 at Pittsburgh.