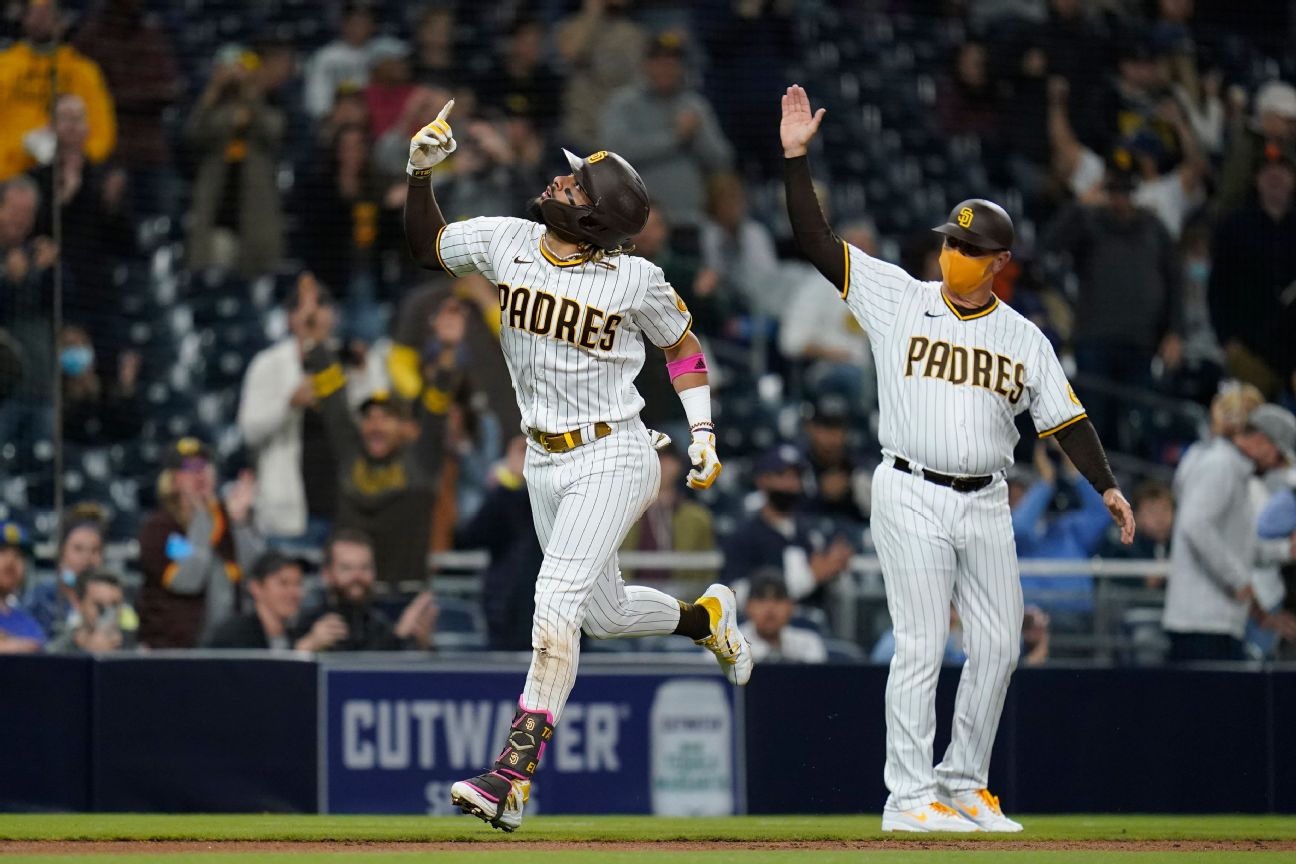 PHILADELPHIA -- The Philadelphia Phillies hired Bobby Dickerson on Monday for a second stint as their infield coach.

Dickerson, 56, served as Philadelphia's infield coach in 2019. He spent the past two seasons with the San Diego Padres, serving as bench coach in 2020 and also third-base coach this past season.


"Bobby was highly recommended by our players who worked with him in 2019, they loved him," Phillies manager Joe Girardi said. "I saw firsthand the impact he had on the Orioles' defense all those years and I believe he will be a huge addition to our staff."